Zodwa Wabantu’s former Ben 10, Vusi Ngubane, is officially off the market. Vusi paid lobola for his girlfriend, Thenjiwe Mpanza, over the weekend.

Vusi took to his IG page and posted,

On how much he paid for Lobola, Vusi said,

“I paid over R80 000 for lobola and I am not complaining. We are planning to do umembeso in March followed by a traditional wedding in June and a white wedding in December,” he said.

Zodwa Wabantu once dated Vusi. The couple became the talk of the town when Zodwa accused Vusi of defrauding her. Vusi then came back into the limelight and people found out that he had moved on with Thenjiwe. They then started trending on social media platforms. 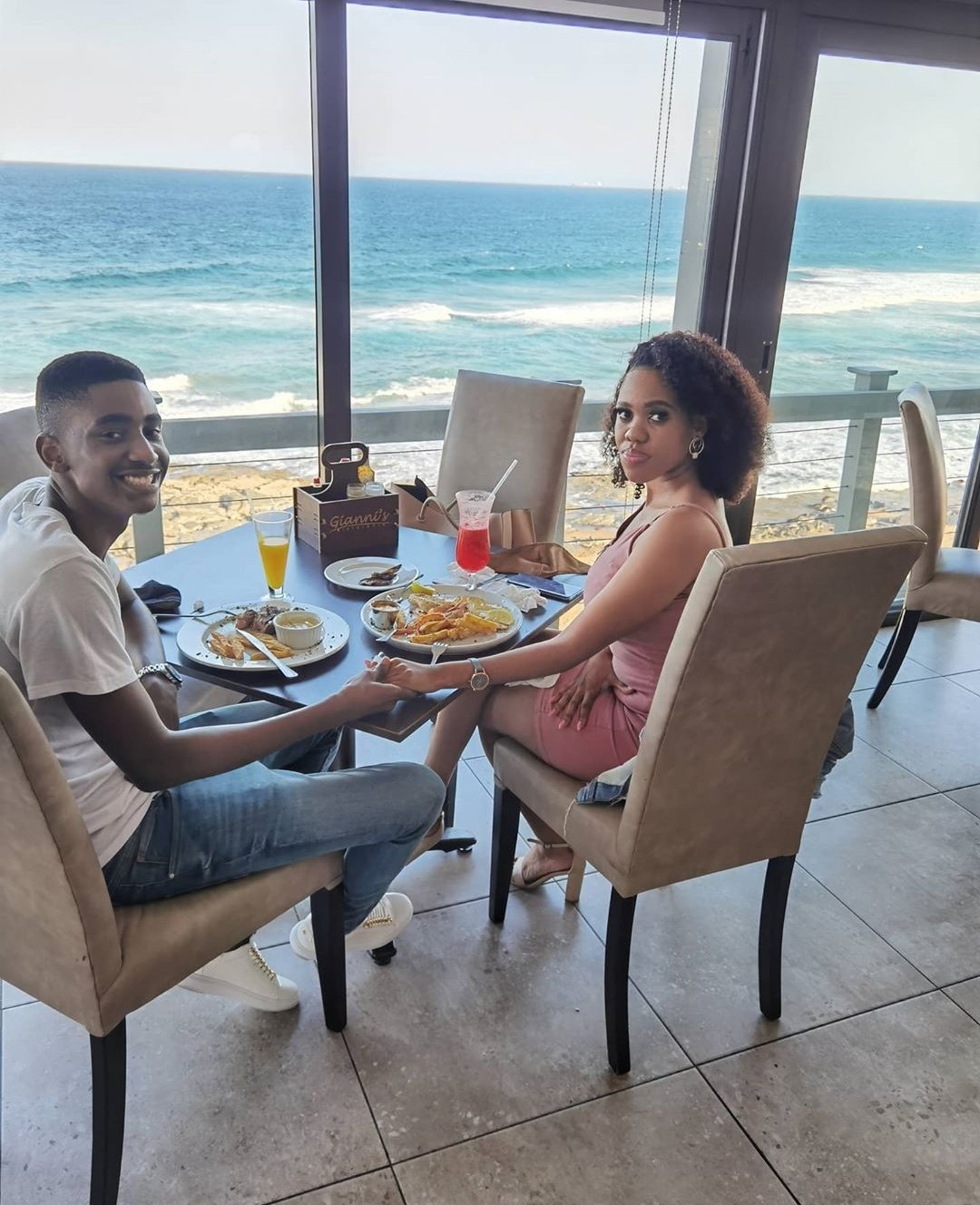 Photos: Generations The Legacy Actress, Manaka Ranaka Finally Shows Off Her Baby Bump & Check Out Photos of Her Baby Daddy