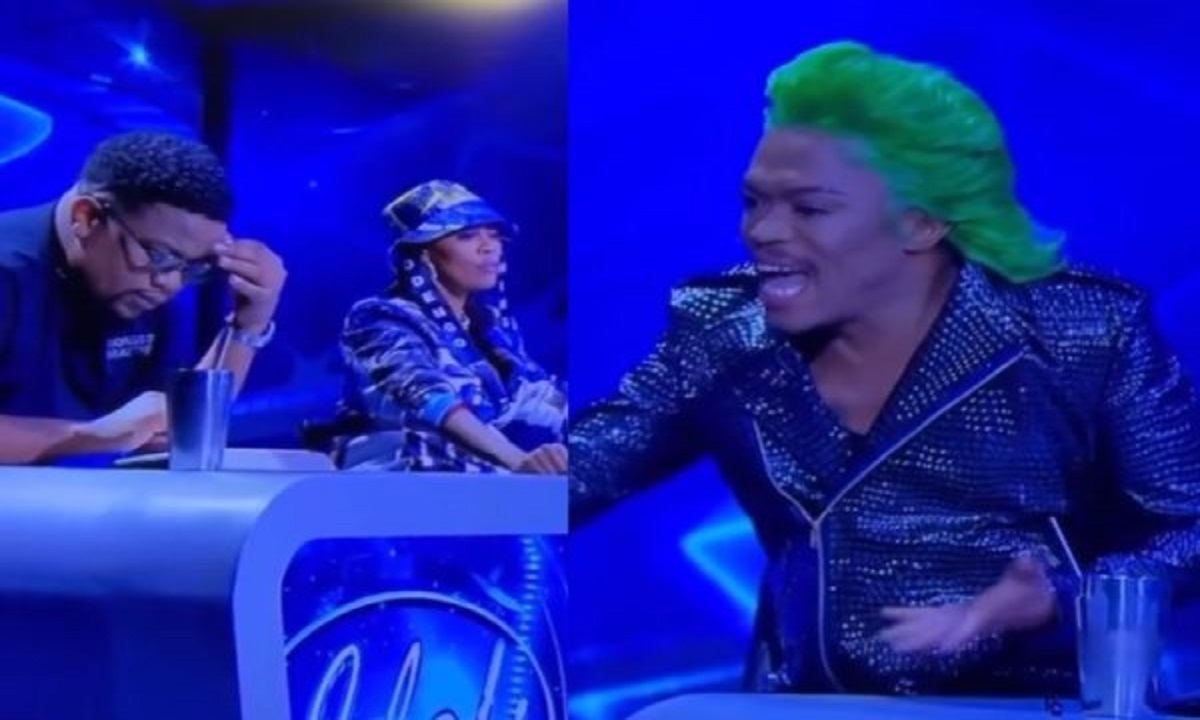 The reality singing competition, which is in its 18th season, saw the crew audition the Durban contestants in the latest episode. And when the credits were rolling with viewers being shown what to expect next week, a snippet of a heated argument between the Gomora actress and the reality TV star appeared.

In the clip, Somizi and Thembi can be heard raising their voices at each other. The Sarafina star is heard telling Thembi that she keeps making the same mistake and continues to talk over him. He also tells her that he’s been a judge on the show for eight years now while she’s a newbie.

“I’ve been doing this for eight years. You just started now,” Somizi lashed out at her. Watch the Video below;

To which Thembie claims she is no longer a guest in the show but a judge and she too can make decisions. “I’m not a guest here, I am a judge and I am here to stay ngingumama wala ekhaya (I am the woman of this house),”

The dramatic exchange has divided social media with many claiming that it was staged and there was no real fight between the two judges. 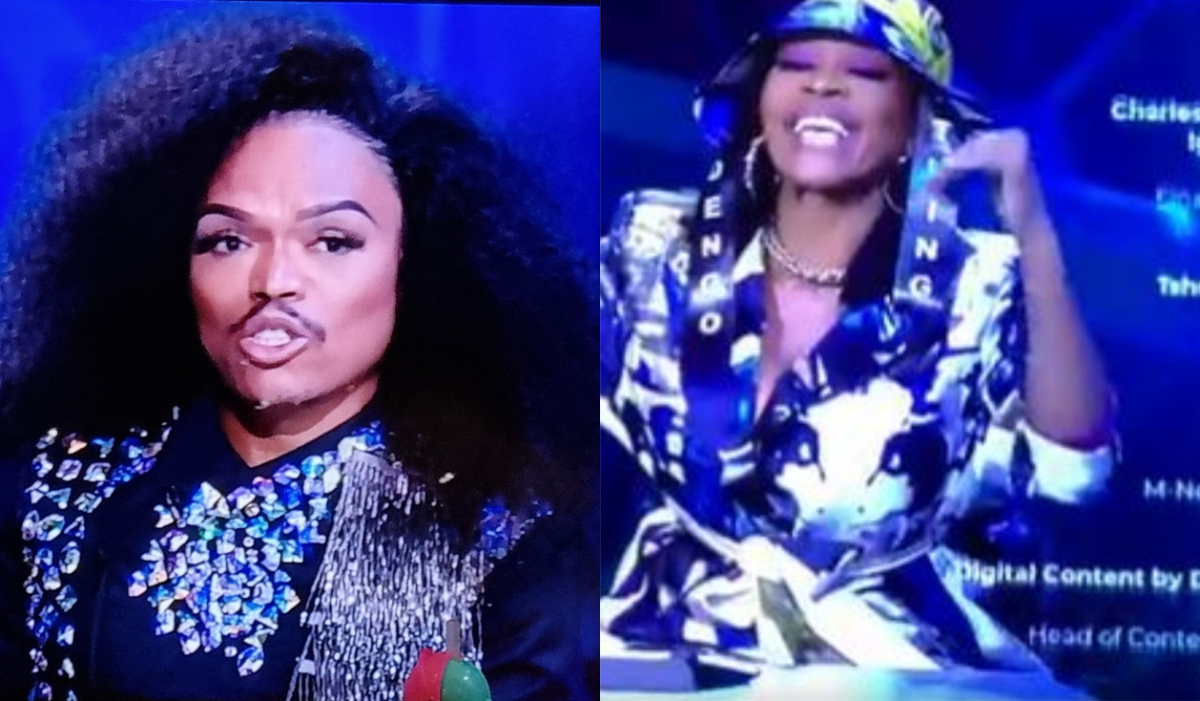 This comes after another incident happened over the past weekend where one of the new judges, JR was recorded sobbing in tears as he claimed that other judges were not giving him a pleasant welcome on the show and he was looking to bow out in no time.

Some sources have indicated that the recent events from Idols are nothing but choreographed incidents to rejuvenate social media interest in the reality show, and the reason it was not shown on Air.

Video: “I’m not Gay, I play both teams, let me say i’m Pansexual, I don’t want to be Boxed ‘- Somizi talks about his Sexuality