Connie Ferguson, the co-founder of Ferguson Films, is grateful for The Queen viewers as the show ends after almost 7 years.

The hit telenovela aired its last episode on 13 January, and Connie took to her Instagram timeline to thank cast members, promoters, the behind crew team and Mzansi at large.

“The Queen cast and crew, I love you. From the bottom of my heart thank you. For everything,” she wrote.

The Queen aired its first episode in 2016 and since has grown to become one of the most-viewed telenovelas in Mzansi. During its reign, the telenovela has created employment for over 100 casts and crew for 6.5 years, allowing their staff to improve their lives and those of their families. As a testament to its fantastic storyline, The Queen has a cabinet of wards to show for it.

“Today marks the final episode of a show that’s very dear to my heart THE QUEEN. It’s such a bitter sweet moment for me. Sad that it’s coming to an end but also grateful for the opportunity to produce close to 6.5 seasons of a show that gave the young black producer the courage to say, IT IS POSSIBLE!

@mzansimagic Thank you for taking a chance on Sho and I, and giving us our 1st opportunity as producers with the first ever drama series on the platform ROCKVILLE. A few other dramas followed after that, but THE QUEEN has been our biggest break so far! It allowed us to do what had been our greatest desire, to create employment for over 100 cast and crew for 6.5 years, giving our staff the opportunity to improve their lives and those of their families. So @multichoice_group @mzansimagic THANK YOU.🙏🏾❤️

In her mentions industry colleagues congratulated her both for the character and being able to bring the stories to life through her and her late husband’s production company Ferguson Films.. 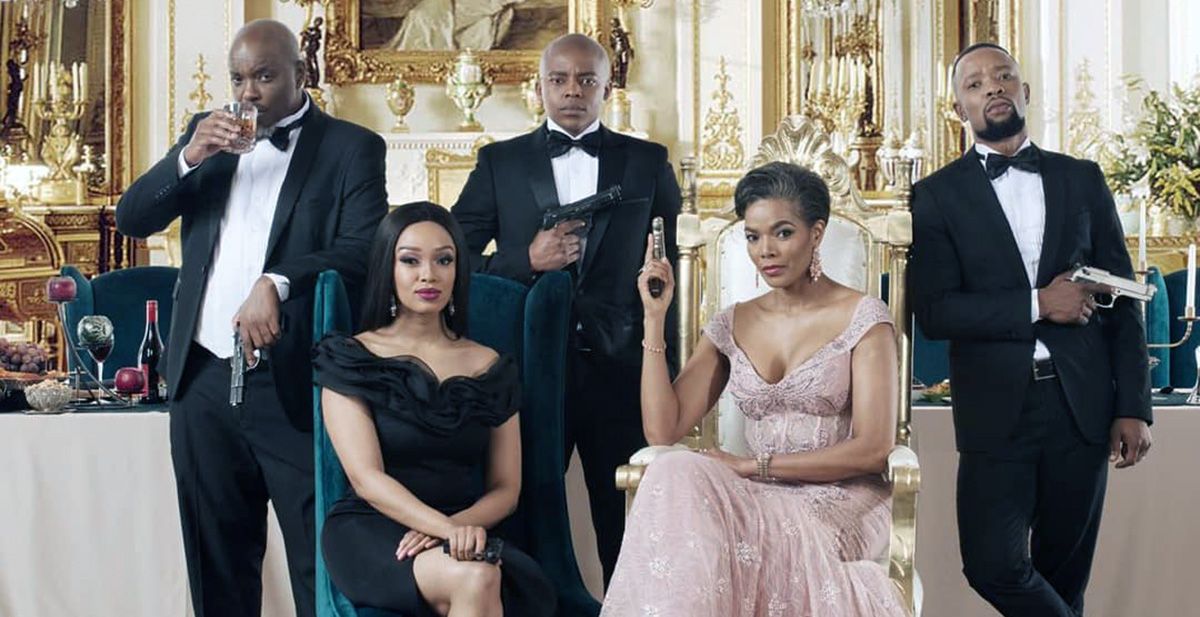