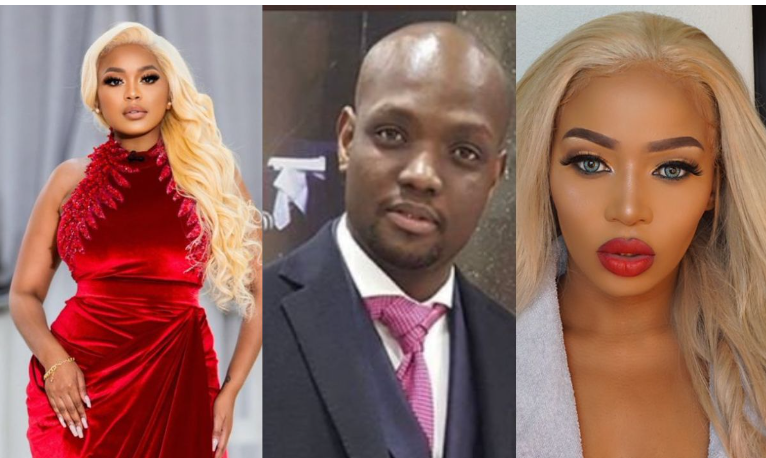 Speaking to TshisaLIVE, Lerato finally addressed rumours that Thobejane is a homewrecker and that she was the cause of the end of her two-minute marriage with Ndlala.

She said Thobejane has never had an affair with her husband. She said she does not know the origin of these allegations. “The thing about an affair, I don’t know where it’s coming from. It’s not from me. I think it’s just people making things up about whatever, but I definitely know that my husband did not have an affair with Tebogo,” Lerato Kganyago said.

Tebogo Thobejane has also refuted claims she caused issues in Lerato Kganyago’s marriage, and says she wants to put an end to social media bullies.

This after Lerato mentioned the actress and podcaster during a recent Instagram Live, suggesting Tebogo had a hand in her marriage.

Tebogo, who was emotional when speaking to TshisaLIVE, shed light on Lerato’s comments, explaining she had a conversation with the Metro FM presenter’s husband, Thami Ndlala, who then allegedly sent an edited version of the recording to his wife. “I had a conversation with a friend, or someone I thought was a friend. I have never been with Thami sexually. I am in fear for my life. Anything could happen to me. I am getting bullied again.”

“It doesn’t matter what I did. She’s got brands behind her but was willing to sacrifice all of that to take me down. That conversation was between me and Thami. Nobody would have known about it if nobody went on social media, but now it’s a big drama. I now have to explain to a 15-year-old how I ruined somebody’s marriage.” 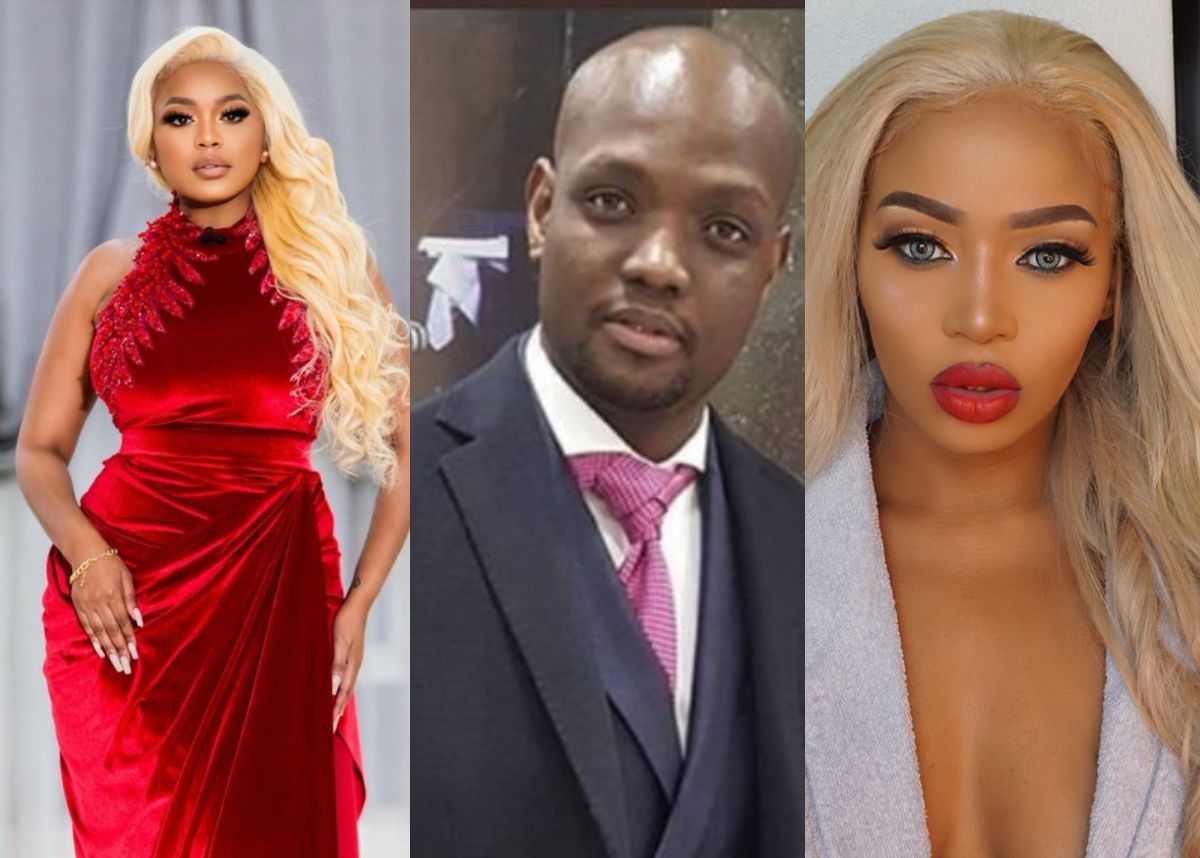 Tebogo claimed the constant social media trolling has caused her to change schools for her son twice this year, and she is allegedly in a court battling with a school in Fourways, Johannesburg over R160,000 in fees after she removed her son in the middle of the year.

Metro FM presenter, club DJ and businesswoma, Lerato Kganyagon shocked her followers when she took to her Instagram Live to address her marital woes.

The DJ and businesswoman Lerato Kganyago added that she’s not scared of the Muvhango actress Tebogo Thobejane and that she knows exactly what she did in her marriage to Thami Ndlala. Lerato Kganyago dragged Tebogo for filth, labeling her a “vile human being”.

“Ake motshabe (I am not scared of) Tebogo because I am not her friend. She knows exactly what she did. I find it weird when people talk about you like they know you.

“Very nasty, she must not think of coming for me because I have recordings of her. She’s nasty, she’s a vile human being. She knows exactly what she did in my marriage,” she said.

Lerato Kganyago is dragging Tebogo Thobejane for wrecking her marriage.

She says Tebogo who owns a strip club had an affair with Thami. Lerato has receipts (recordings)

“She is a very vile human being and that’s exactly what she did in my marriage” pic.twitter.com/Mayl6apNBa