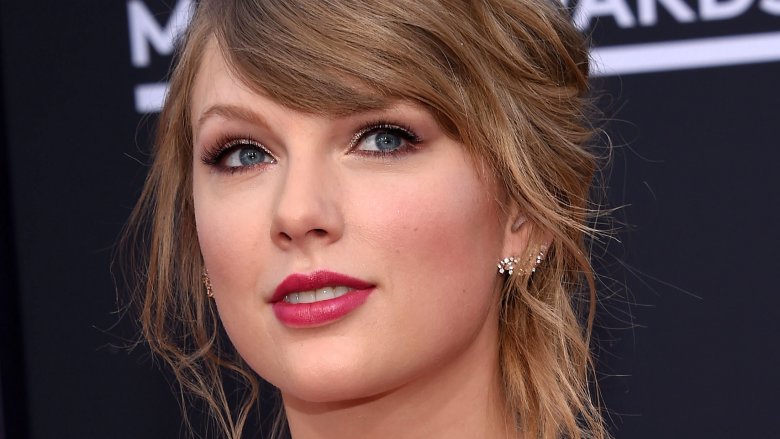 Superstar Taylor Swift choked back tears during a Reputation tour performance on the night of Tuesday, Aug. 14, 2018 — the one-year anniversary of her victory in court against radio DJ David Mueller, whom she’d previously accused of groping her.

While at a concert in Tampa, Fla., Swift addressed her past sexual assault case while sitting at a piano on stage. “This exact day a year ago, I was not playing a sold-out stadium in Tampa. I was in a courtroom in Denver, Colorado and, um, honestly I was there for a sexual assault case,” Swift stated (via E! News), “and this day a year ago was the day that the jury decided in my favor and said that they believed me.”

The 28-year-old continued, “I just think about all the people that weren’t believed and the people who haven’t been believed, or the people who are afraid to speak up because they think they won’t be believed,” adding, “And I just wanted to say I’m sorry to anyone who ever wasn’t believed because I don’t know what turn my life would have taken if people didn’t believe me when I said that something had happened to me.”

Swift concluded by telling the crowd, who’d been cheering her on throughout her speech, that society has a lot further to go, and she thanked her fans for supporting her through a “really horrible part” of her life.

As fans may remember, Swift accused Mueller of reaching underneath her skirt and grabbing her behind during a meet-and-greet in 2013. After the DJ filed a lawsuit against Swift for defamation after he lost his job, Swift countersued for battery and assault. The jury eventually ruled in Swift’s favor and Mueller was ordered to pay Swift a symbolic $1, as the pop star had requested.

As HuffPost reported, many concertgoers brought dollar bills with them to Swift’s Florida concert in an effort to support the singer on the anniversary of her day in court.

“I acknowledge the privilege that I benefit from in life, in society and in my ability to shoulder the enormous cost of defending myself in a trial like this,” Swift had said after her courtroom victory. “My hope is to help those whose voices should also be heard.”

We applaud Swift for staying strong — and for having stood up for herself and women everywhere with her sexual assault case.