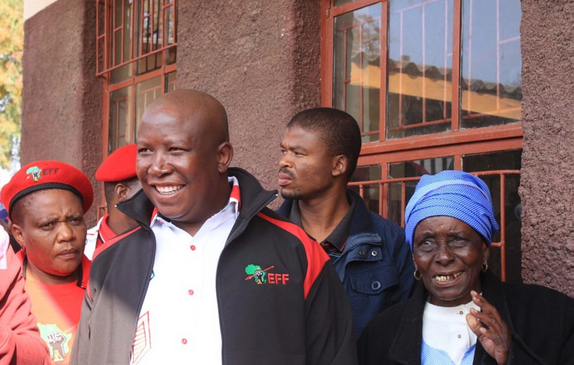 She died this morning at her home in Seshego, Limpopo.

Her death comes at a critical time of EFF election campaign led by Malema.

She was better known as Koko Sarah, who raised Julius.

The sad announcement of her Godrich Gardee who is the Secretary General of the EFF.

He said “We are saddened by the Malema’s grandmother’s death. We sent our deepest condolences to the family, relatives and friends and may their hearts be comforted in this difficult time, particularly Julius Malema.”

“Its more difficult to receive such news on eve of the final preparation of the Tshela Thupa Rally where he must deliver the final message of the party before the election day next week Wednesday.” Gardee said. 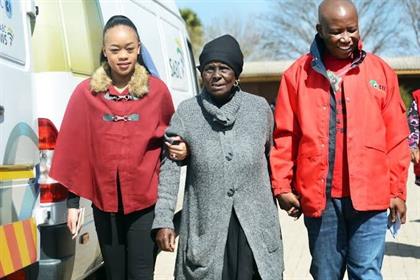