30-year-old Sjava (real name Jabulani Hadebe) has been rumored to have been dating Zamar (real name Yamikani Janet Banda) for the past few years. Neither of them have publicly confirmed the relationship or deny it.

There have been several reports of them broken up with each other too, but guess what?

Well, Sjava just posted these Photos of his Twitter page; and guess what? 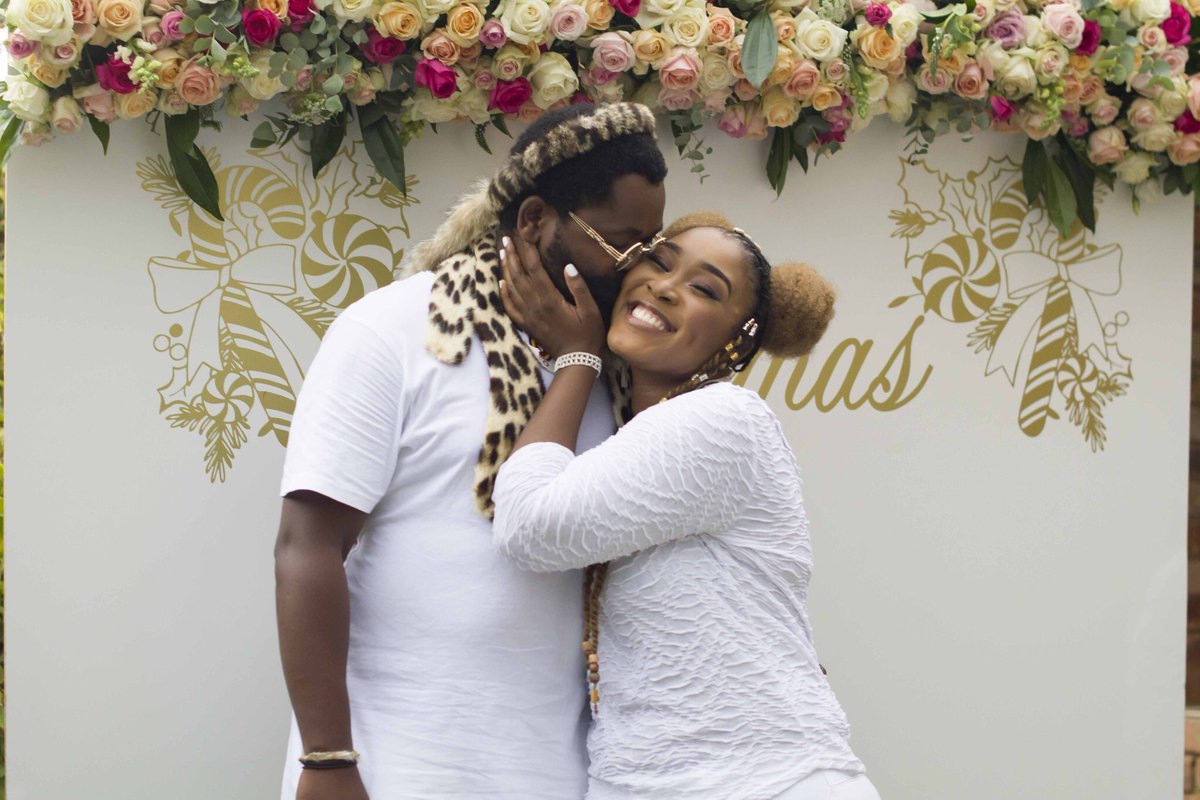 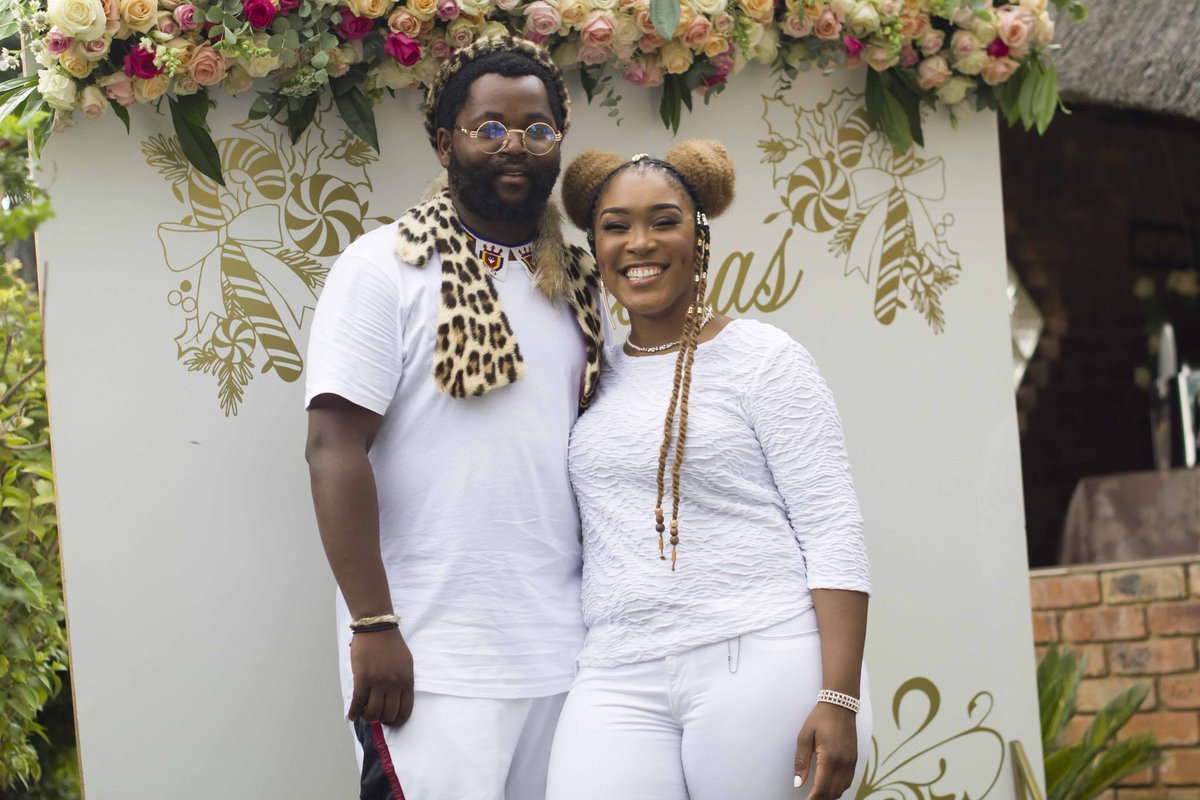 Well, Lady Zamar then confirmed that they’ve broken up. She tweeted;

Yeah we dated from June 2017 and ended things March 2019… That’s all so y’all can stop with the questions..Yes he denied it to the media but that’s coz we wanted it to be a private thing… Cats out the bag I guess.. such a pity it had to come out this way. Please don’t @ me