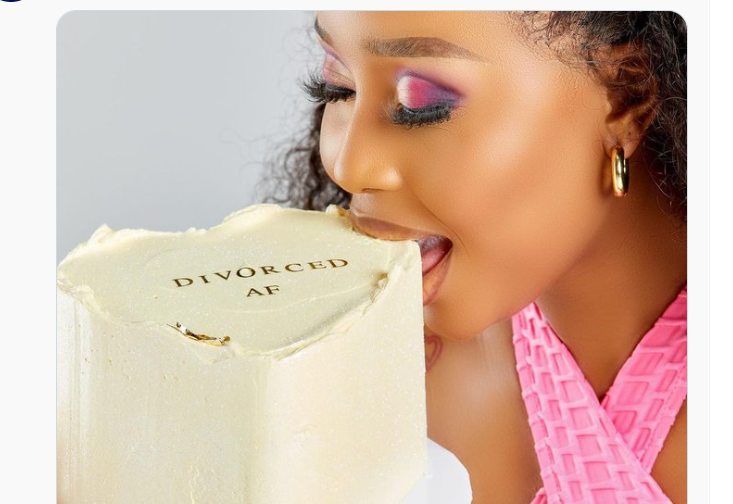 Many many of her peers of celebrating their engagements and marriages – Zekethelo – the sister of Sithelo Shozi – is having the time of her life as a newly-divorced woman. The younger sibling of the Durban DJ threw a “Divorced AF” party to celebrate her single status.

Ze Shozi is reported to have separated from her ex-husband Monwabisi Mcinga at a time when her sister Sithelo is going through her own relationship woes.

Taking to the photo-sharing platform Instagram, Ze shared a photo of herself holding a cake.

The cake was inscribed with the words “Divorced AF.” 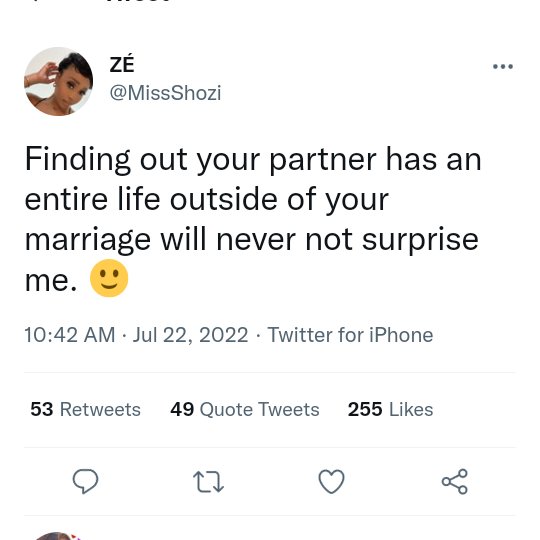 Sithelo Shozi says her daughter Coco who is celebrating her first birthday today does not have a father or extended family. Sithelo has two baby daddies, her first baby daddy who sired her oldest child is the Chairman of Maphanga Holdings– Makhosini Maseko, aka Lord Phil, and her 2nd and 3rd babies with Andile Mpisane.

Well, according to Sithelo , her daughter does not have a father nor an extended family.

Sithelo said this after she saw that, Andile Mpisane and his family posted on Social Media celebrating Coco’s birthday,  after they requested Sithelo to run a DNA test to prove the paternity of her daughter Coco.

Model and singer Sithelo Shozi is celebrating her baby Coco Mpisane’s first birthday with an adorable birthday shoot, and also finally shown off her face after hiding it for 1 year.

Taking to Instagram, Andile Mpisane posted a video montage of his daughter on her first birthday.

The clip included footage of him cradling the newborn as well as pics of her in her first year.