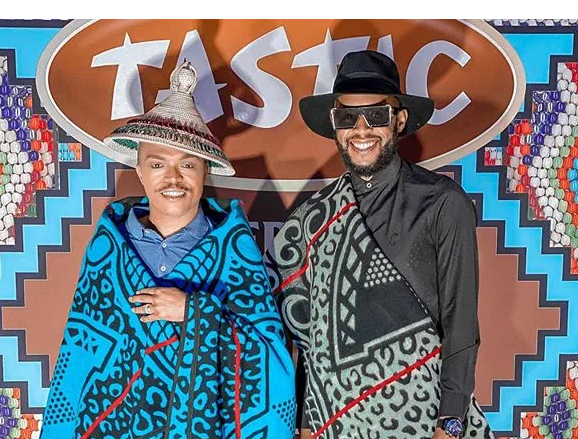 From two extravagant weddings which left Mzansi drooling to now being an estranged couple, many have come up with their own conspiracies as to what transpired in their marriage.

The couple has been haunted by divorce rumours for a very long time now and being public figures does not make matters any easier.

Things are not really looking good for Somizi and Mohale, as SOmizi has unfollowed Mohale.

Check out the Screenshots below;

Firstly, people noticed the most obvious which is their absence from each other’s social media. Neither of them have been posting each other on Instagram and Twitter.

The two spent major holidays and celebrations apart. Mohale spent the festive season with his family and friends, where as Somizi spent his holidays with bestfriend and kissing buddy Vusi Nova. He also spent his birthday with the muso.