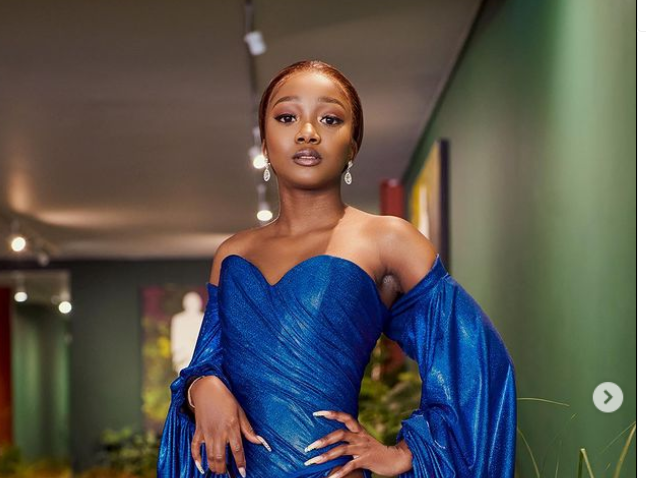 The drama series has it that it was unaware of the toxic environment, and it comes as news to them since they have been together for years. After all, it seems it was only toxic because her character was written off. The statement reads:

“E.tv’s Scandal production was unaware that the workplace had become a toxic environment for the actor or any actor for that matter. As a production, we’ve always communicated an open-door policy for all our cast and crew for any matter or situation whether it is professional or personal. To our knowledge, as a production, we’ve had a great run of 10 years with the actor Nomvelo Makhanya, and we appreciate the work she put in on her character as Lindiwe Maseko- Ngema.

“The exit of the Lindiwe Maseko – Ngema character was purely dictated by the story, the character had run its course on the show, and therefore as the producers and writing team of the show, we ended the character journey to allow us opportunities to explore other avenues as storytellers. Ending characters is always bittersweet for us as a production, especially with an actor like Nomvelo Makhanya because she grows up in the show but it also gives us the opportunity for new stories for the future and new opportunities for remaining cast members.” read the statement.

A video of actress Nomvelo Makhanya revealing shocking “truths” about her exit from e.tv’s Scandal! has left fans shocked on social media.

Nomvelo, who played the role of Lindiwe Ngema, made her last appearance on the show on November 10.

A video of Nomvelo circulated on social media where she addressed the rumours about her exit saying it was never her decision to leave the show. In the viral post, the actress alleges Scandal! was a “toxic” working environment which almost led her to taking her own life.

She said, “I’ve been the one that’s been catching all the f*cken smoke … It wasn’t me guys, it wasn’t my choice. They wrote me off, that’s the truth … It was God’s plan though, I’m going to tell you that for real.

“I’ve been praying … I’ve been wanting to leave that place … For me it was something I had really been praying about so when it finally happened it really felt like God was removing me from the toxic environment. I probably would have killed myself. There was a 90% chance. That’s how toxic that place was.”