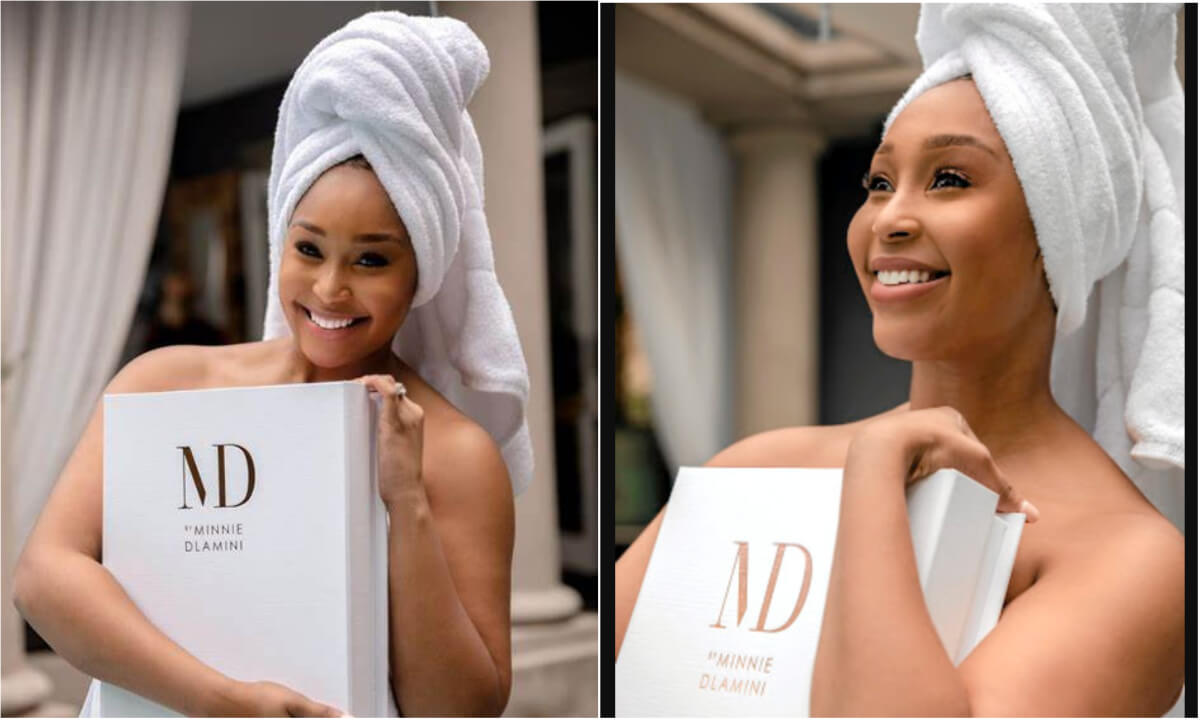 Minnie’s skincare products taken off the shelves | City Press has learnt that Modi Dlamini Marketing, the company responsible for the production of the product range, MD by Minnie Dlamini, had outstanding annual tax returns

Modi Dlamini Marketing, which produced her product line MD by Minnie Dlamini, had outstanding annual tax returns for the third time since it was registered in 2016, although it was unclear how much she owed SARS.

Minnie Dlamini’s R10 million company Modi Dlamini Marketing and skincare range of products MD by Minnie Dlamini is said to have gone out of business after hitting the shelves in 2019.

The skincare range was being sold for as little as R5 an item during a clearance sale at Shoprite last year, before it disappeared from the shelves. Its Instagram account and website have been deleted and nothing has been posted on its Facebook and Twitter pages in more than a year. The publication further states that Minnie Dlamini’s company has since been deregistration due to noncompliance with SARS regulations.

Dlamini received numerous emails before the company was flagged for deregistration due to noncompliance with Sars regulations. A note under its online profile stated that it was in the process of deregistration because of “annual [tax] return noncompliance and no payment had been made”.

Following the launch of her products, Dlamini received social media backlash after she was quoted in Destiny magazine as saying she had received a R10 million grant from the Industrial Development Corporation (IDC) to cover the start-up costs.

She said the projections showed that the range could make that money back within a year.

“Our engagements with the IDC were pretty painless because my partner’s been dealing with them for a long time. So, it was just a case of creating a new joint company for a deal,” she told the magazine at the time.

But after social media users complained that she had received preferential treatment from the IDC due to her proximity to powerful individuals, she released a statement saying the grant was a loan that she had to repay.