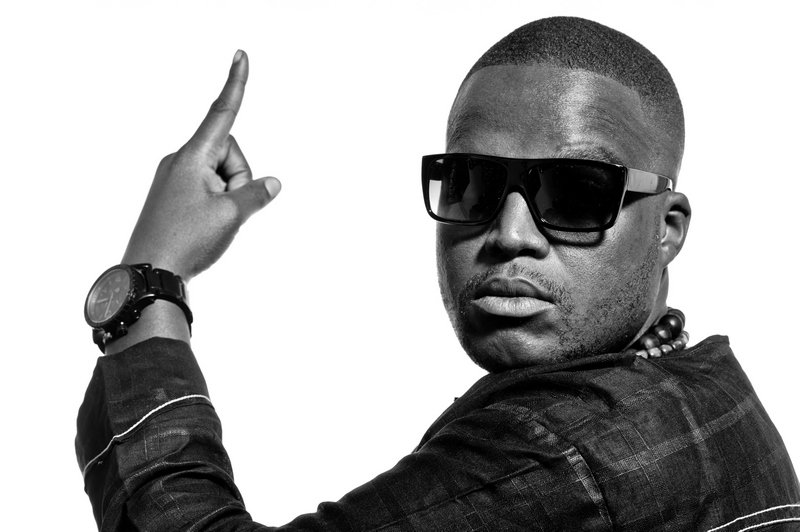 The performer’s wife and friends confirmed the tragic news of his death on Wednesday.

Details surrounding the 38-year-old’s death is unconfirmed, but TshisaLIVE reports that his wife, Lerato Sengadi, confirmed his passing.
“Yes, yes it’s true. I am with the family at the moment,” said Sengadi.

The Citizen contacted one of his closest friends on Wednesday afternoon and his friend confirmed the cause of death is suspected to be suicide.

The friend said: “It was the depression that took him.”

His family, friends and fans are still reeling from the news. HHP struggled with depression for a number of years.

His publicist and wife, Lerato Sengadi, initially confirmed the sad news of the performer’s passing to Tshisa Live on Wednesday, though the details were not yet clear.

Jabulani Tsambo was born on 14 September 1980, and his first stage name was Hip Hop Pantsula, then shortened to HHP. He frequently performed in several languages, mostly in Setswana.

In an interview in 2016, he revealed that he had tried to commit suicide three times in 2015 alone.

He said the first of those two suicide attempts came as he was struggling to get gigs and radio stations were not playing his music any more.

On the first attempt, Jabba said he waited for his children to go to school, went into his garage and tried committing suicide through carbon monoxide poisoning, which did not work after an hour of inhaling the gas. He then asked his friend for his car to attempt the suicide again, which did not work.

The third and last time he tried suicide in 2015 was after he had had a “silly” fight with his then girlfriend. He waited for her to leave the house and tried helium poisoning, which also failed.

HHP said he had prepared for his death as he called his financial manager before and asked him if they covered suicide. He said he made sure his son’s education fund was also in check, as he could go to school until he was 28.

Twitter already started noting a stream of messages of condolences