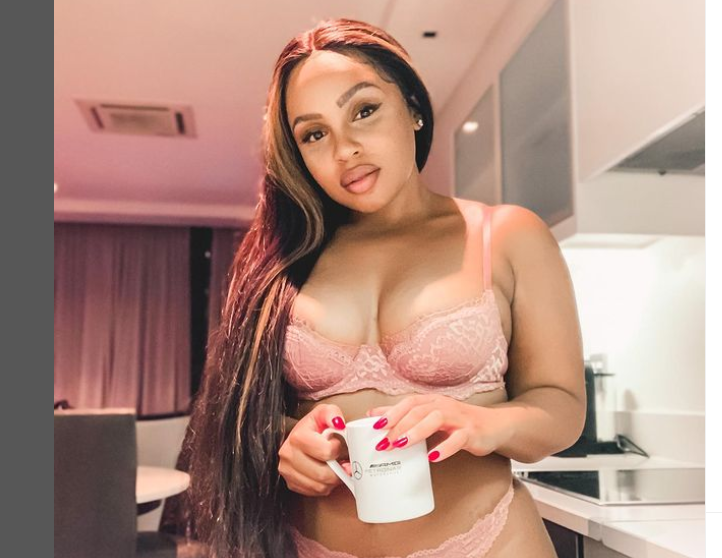 Prince Kaybee and Zola Ayabulela Mhlongo had the timeline in a frenzy when they shared a steamy video of them cuddling.

The couple who have a son together, trended when Prince Kaybee posted a video of them in a rather sexual way.

Prince Kaybee’s girlfriend appeared to be at ease as he massaged her derriere. At some point, the two of them shared a deep kiss. You can check out the clip below.

The Wajelwa hitmaker quickly deleted a raunchy video he posted of him and his baby mama, Zola Mhlongo. But in this new age of technology, several users saved the video and re-shared it on social media. It’s been a rough ride for the two of them up to this point. It was all apples and roses in the beginning until the “Fetch Your Life” hitmaker was publicly exposed as a cheat, and his pedunda splashed on blogs on social media.

Then a fan tweeted;

That video ya Prince Kaybee is heart warming beautiful to watch. I wish mufasa can show us uthando with his baby mama that carefree love, his baby mama is beautiful akuyona into yokufihlwa leya.