Saturday was a very eventful day in Zalebville as two of our favorite couples, Somhale and Rick Jade (Bontle and Priddy Ugly), tied the knot in traditional wedding style.

Rapper Priddy Ugly and choreographer Bontle Modiselle tied the knot this weekend in a beautiful and intimate traditional ceremony.

The newly weds ,Dineo and Solo Langa, were also at the wedding to celebrate the union of the lovely couple.

In an interview with Afternoon Express, the couple, who are expecting their first child, revealed that Priddy actually proposed way back in 2015 while he was still a sound engineering student.

“I told her, baby I aint got no money but like I just want you to know that you’re the woman I wanna be with for the rest of my life. And I asked her, will you marry me?” Priddy said in the interview.

According to Drum Magazine, Priddy paid lobola in February 2018 and since  then the couple had been preparing to have their formal ceremony.

All love and blessings to @ItsPriddyUgly and @BontleModiselle. Thank you for allowing us to celebrate your union with you. You’re both amazing people and deserve all the happiness in the world 🙏🏾#RickJadeWedding pic.twitter.com/9FH1zcViS9 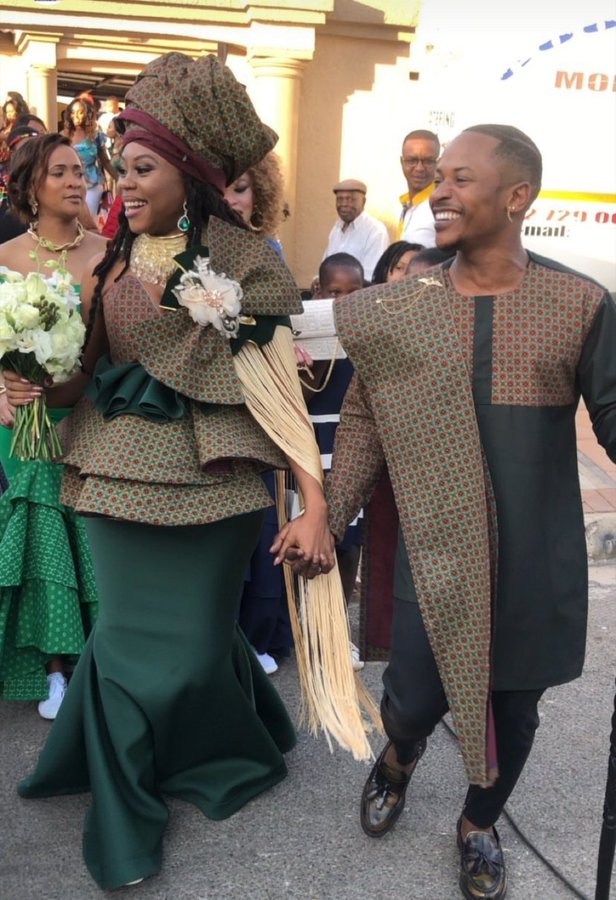 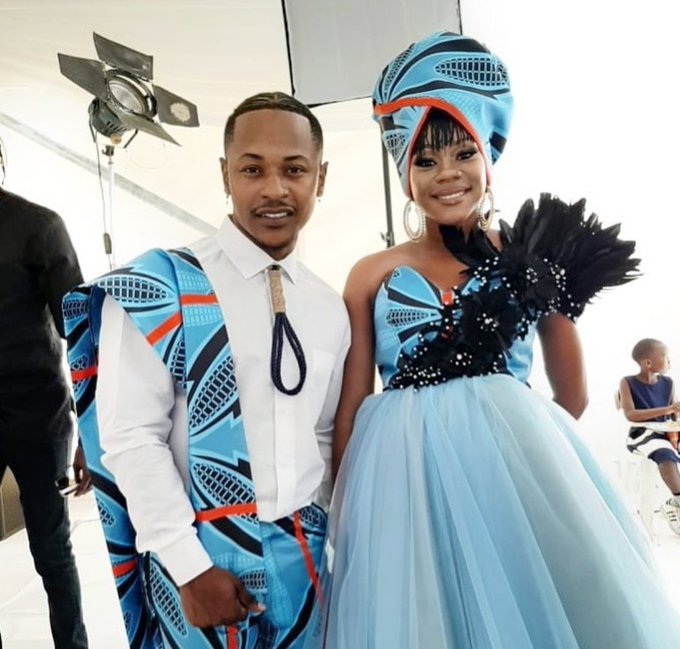 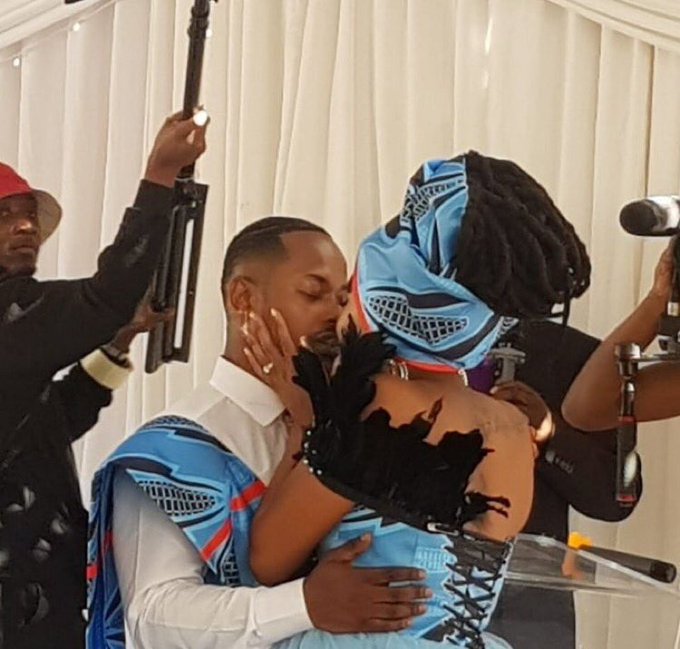 10 Photos of Nonny Phindile Gwala Showing her Long legs, Curves And Backside that got people talking.

Photos: Khanyi Mbau Gives Away All Her Shoes And It’s A Lot Of Pairs

Photos: Are Pearl Thusi And Walter Mokoena Together Again? Here’s All You Need To Know

Photos: 8 Popular Mzansi Celebs Shows Off Their Faces Without Makeup;...