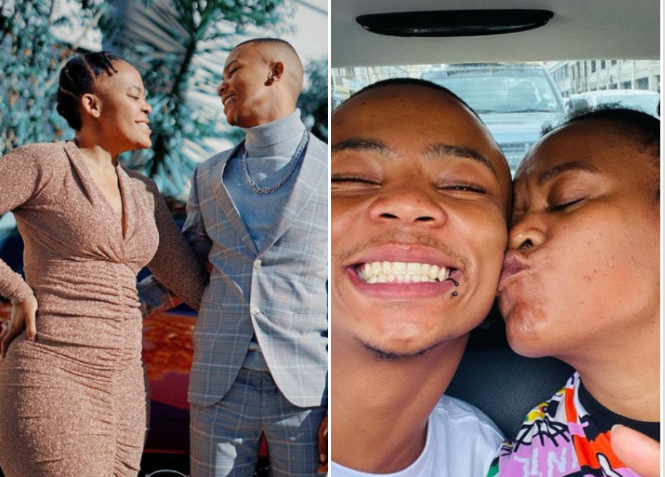 Wonders never cease to amaze when it comes to controversial dancer, reality star and actress Zodwa Wabantu. We’ve really lost count on the number of Ben 10s Zodwa Wabantu has been with so far. This might be 4 or 5th one.

Well, there is trouble in paradise again for her and her Ben 10 Olefile ‘Ricardo’ Mpudi. The two have been topping trends after Sunday World alleged that they officially called it quits after their affair turned south. However, in the mix of things, it seems as if their breakup has turned nasty too.

The star opened up admitting that their love has run out as they have both applied for restraining orders against one another. Zodwa says there’s no vibe between them anymore, love is gone. 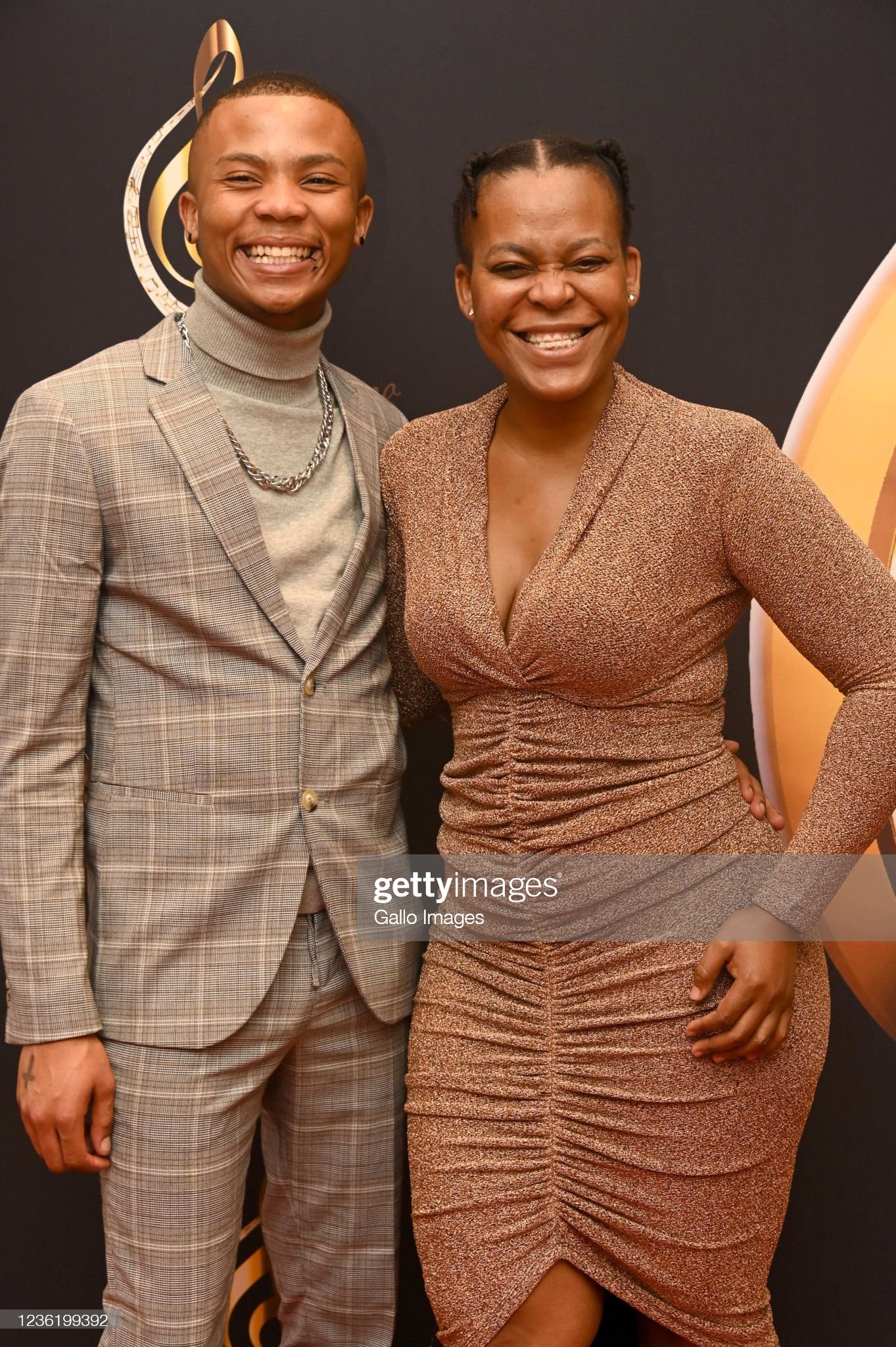 It is reported that Zodwa and Ricardo went to the Randburg magistrate’s court’s domestic violence offices to apply for restraining orders. It is alleged that Zodwa broke up with Ricardo and asked him to move out from her house in Fourways. She went to court after he apparently refused to leave the house.

Zodwa does not want to leave her Ben 10 alone in the house when she is attending gigs as she no longer trusts him.

Ricardo has also applied for restraining order against Zodwa;  Confirming this to the publication, Zodwa said she does not know why Ricardo would want one because she has not violated him.

“They gave me a form and gave him a form too to fill. I have not completed the form, because after returning home from court, I slept because I was tired. I will complete the form and submit it on Monday,” she said. “He is here, even now. He is in another room and I’m in another room [of the house]….I guess I will only know when the [restraint] order is served on me.”

Photos: Kabza De Small’s girl, Kamogelo Moropa Announces She’s now his Wife, as she shows off her ring & Them Kissing; Check Out What the Lady Said