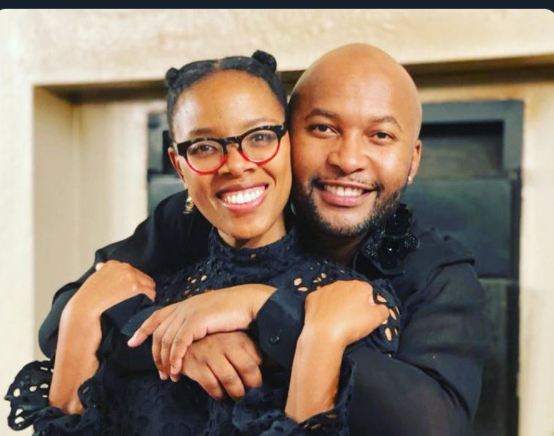 Musician, Vusi Nova has had to shut down gay rumours for all eternity and him not being transparent about his love life made things worse.

The musician has been single for most of this year however he recently revealed what many seem to believe is his girlfriend. Soon after he started receiving congratulatory messages with many battling to believe he is not gay.

The Yibanathi singer shared a picture of he and his rumoured bae looking all cozy and captioned it “I got you.”

This comes a few weeks after Somizi revealed on his reality cooking show, ‘Dinner At Somizi’s’ that he and his best friend Vusi kiss occasionally. His revelation gave many assurance that Vusi was indeed gay, even after squashing those assumptions.

Somgaga then posted a picture of him and Vusi treating themselves to some lunch and under the post were many homophobic comments and one troll told Vusi to come out of the closet.

Somizi then defended his bestie by saying people should just mind their own business. “Angilwi ngiyabuza (I’m not fighting, I’m asking)..what’s the obsession with other people’s sexuality…its as if the answers will improve a certain aspect of your life….or as if it makes one feel better about themselves if they out someone else….trust me he is content and I hope you are too and enjoy your life,” he clapped back.

Revealed! Watch: Actress Simz Ngema and Tino Chinyani Welcome Their Baby Boy; Here is How They Finally Unveiled Their Son