The rumors of their relationship began during the pre-season with social media detectives through their investigations revealing that the two were an item.

The pair have since gone publicly to flaunt their love with even the actress penning a beautiful letter to the footballer when he recently celebrated his birthday.

Thembinkosi Lorch’s ex-girlfriend and life coach Nokuphiwa Mathithibala whom he privately dated for several years, has moved on after what she claimed was a toxic relationship with the soccer player.

Mathithibala posted images of herself next to her new sales executive boyfriend Jacob Nyelonko with a lengthy caption in which she appreciates him for being a “caring, loving, and supportive partner” 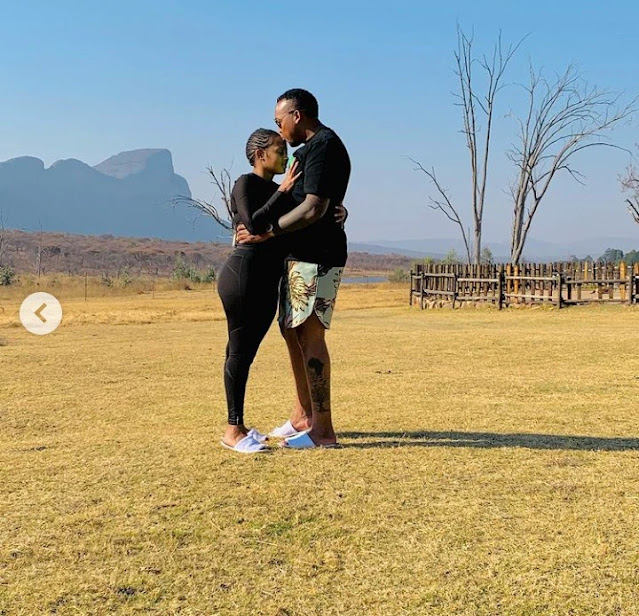 It is widely known that before his current relationship the Orlando Pirates star player was in a relationship with Nokuphiwa Mathithibala, who is a life coach. Sadly that relationship did not end so well.

Lorch was even arrested after allegations surfaced that he had assaulted her but the matter was then withdrawn from the courts later.

Lorch’s relationship with Mathithibala was thrust into the spotlight last year when several news publications reported that the Orlando Pirates player was arrested for in September 2020 for allegedly physically assaulting his then girlfriend.

8 Photos: Natasha Thahane Shows Off Her Banging Bikini Bod Putting Her B0obs & Kuku Flesh On Display; Check them Out