Our local celebs have been on our necks with the Valentines day content and it seems like it’s far from over.

We don’t exactly mind if that means we get to our private celebs reveal their mystery bae’s. Podcaster, actress and businesswoman Thando Thabethe recently debuted her man on Instagram during their Valentine’s day celebration.

Since breaking up things with her last famous boyfriend Lunga Shabalala, it’s unclear as to when Thando and her new man began dating, but it looks likes it’s been a while as she has confirmed that she loves her man, not to mention that she has just made him semi Insta official. 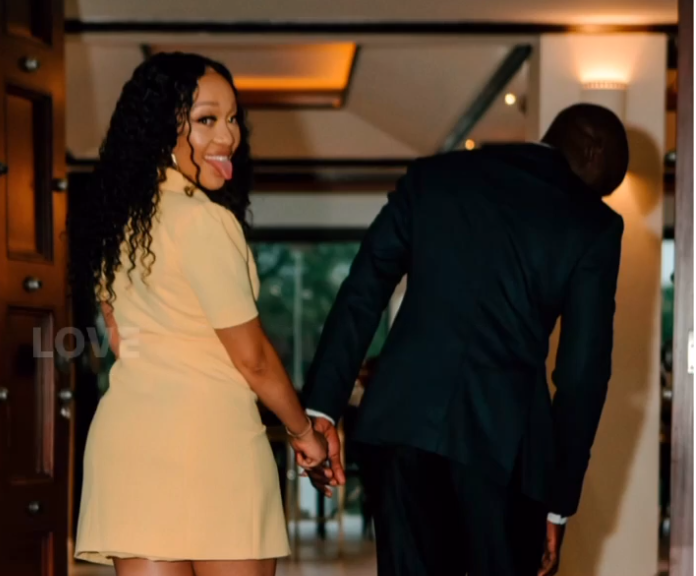 Although she didn’t reveal too much about him, we did get a chance to see the tall dark and handsome man on her Instagram story.

Guess what?  Thando Thabete  is back to her former Nigerian lover!  The two enjoyed a night out on the town and Thando’s man organized an elaborate surprise for his special lady and all her single lady followers are definitely SBW-ling to be her right now.

Check the Photos Out; 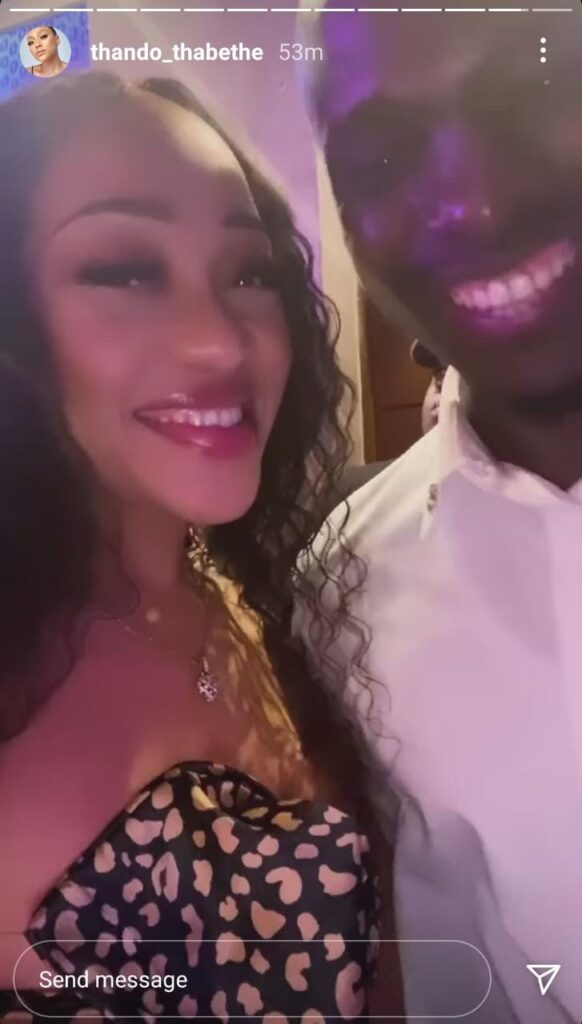 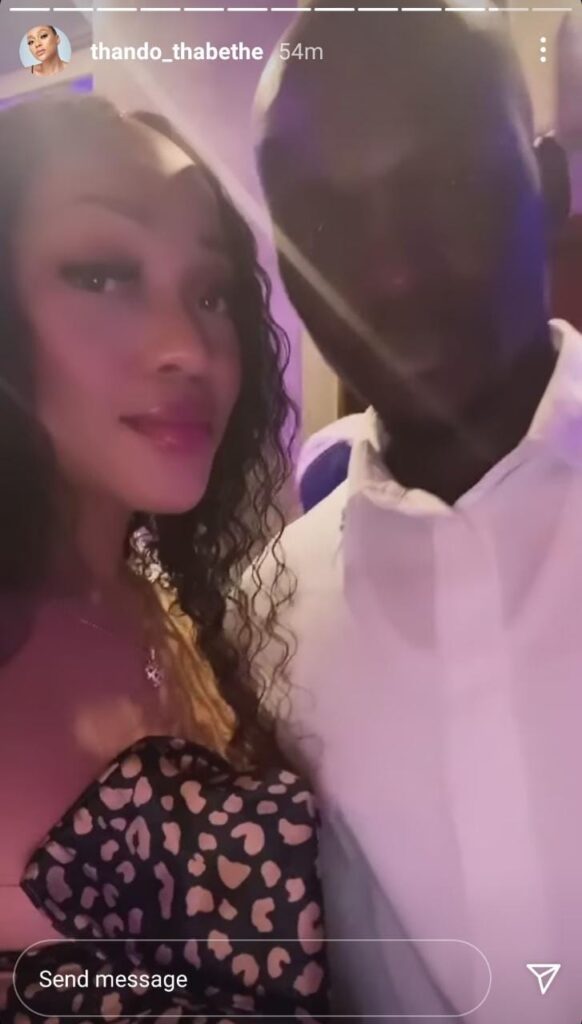 Rumours has it that once one falls for a Nigerian they’d always be running after them, just for IT. But we’re not there, for now, *wink*. On Valentine’s day, the couple shared with us that they had spent the day together.

The actress has declared her undying love for her man. And the two enjoyed a night out at his night club and Mr. man organized an elaborate surprise for his special lady and all her single lady followers are definitely SBW-ling to be her right now.