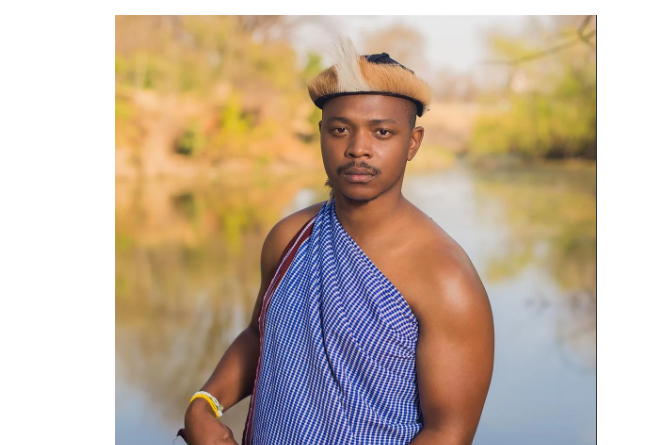 “Fortunately, there are things I already knew and understood. Although it’s been hectic, lots of things were revealed to me. “I found out about stuff I didn’t know about myself, stuff I didn’t understand from a young age. I now understand why some things happened,” he said. Mlungisi said he knew from a young age he was supposed to take this journey.

“I found out I had amadlozi before I was even 15. There were spirits that haunted me, but I didn’t know what was happening.

“It was sometimes dreams and visions at other times;”

He said it took him a while to accept his calling.