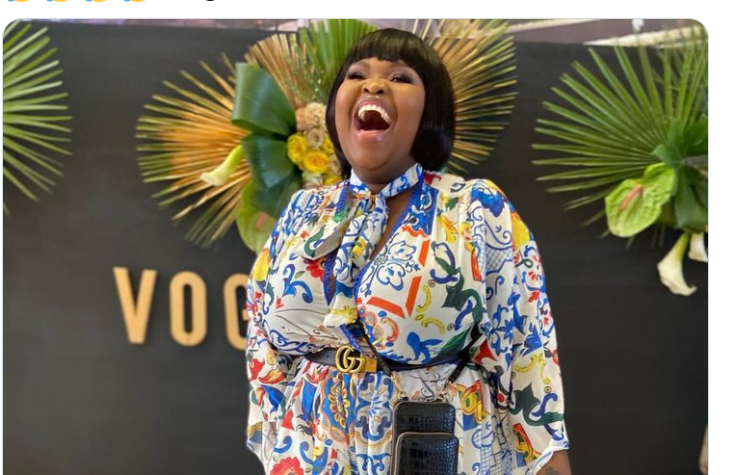 A video of Gogo Maweni was shared on social media by a lady who goes by the name of Nolwazi Mnisi on Twitter, with the caption Gents flash your protection as soon as your done has gotten people talking.

According to Gogo Maweni, if you have a problem with a cheating boyfriend as soon you are done sleeping with him, take that used protection and bring it to her she will take away all the guy’s luck and block them, the guy will lose his job anything that’s going good for him she will turn it to bad luck.

She further said take the condom to her to deal with that men, this will happen to him. Whatever she will do will render the man useless, have no luck and lose everything they own.

Men should be careful because witchcraft is real and Gogo Maweni does or is good at it, she talks about it and advises her fellow women to practice it to deal with cheating men.