Musician, Babes Wodumo’s massive weight loss has become a trending topic again! This follows after a recent snap where she is posing with Dladla Mshunqisi and DJ Sox, has raised eyebrows.

Here is her current look; 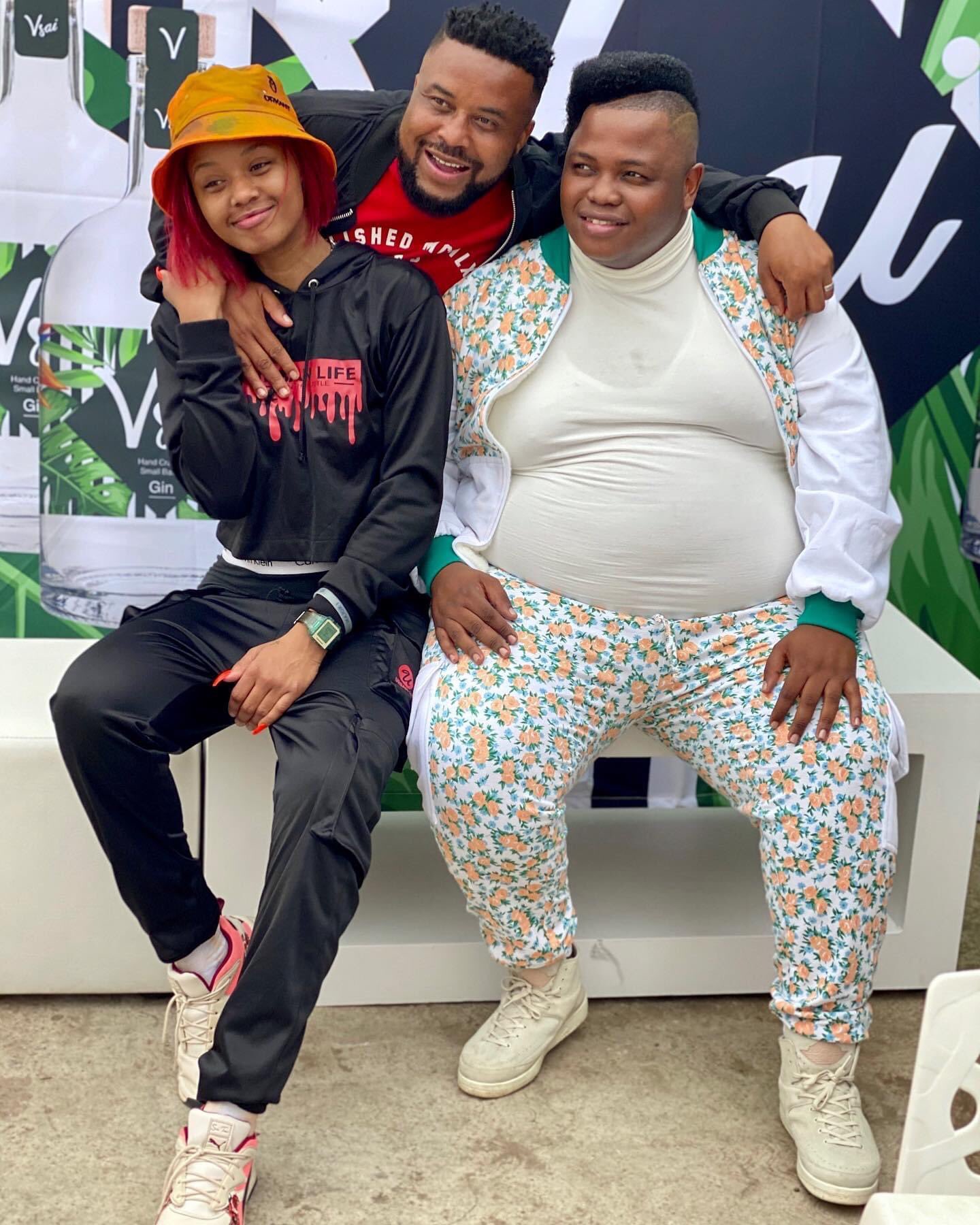 A Twitter user shared the snap on Twitter with the caption “What happened to Babes Wodumo” accompanied by a broken heart emoji.

What happened to Babes Wodumo? 😰💔 pic.twitter.com/HrtHFb0eZT

Tweeps commented on the post sharing their different views, and some defended Babes, saying people should stop mocking her for her weight loss because they do not know why the musician has lost weight.

This is not the first time Babes Wodumo’s weight loss has got tongues wagging. The self-proclaimed queen of gqom recently trended after a snap of her showing her drastic weight loss with her boyfriend Mampintsha, went viral on social media.

Here Are some Reactions from fans;

If she gains weight yall talk and when loses weight yall still talk, why are we ao obsessed with other people’s bodies, if you’re truly concerned about Babes Dm her and send her some love.. pic.twitter.com/P4dx3UnHlj

Nothing,She is Going through the struggles of Life,She took a wrong path,She is Finding herself…At this moment she probably needs an ear to listen,A shoulder to cry on and some Love..