The funeral service for kwaito star and entertainment personality Mshoza is over.  The late Nomasonto Maswangany is dubbed the queen of kwaito for her bravery in taking on a male-dominated genre, died earlier this week after battling diabetes.

Mourners including the South African music fraternity gathered at the at House of Treasuries Ministries in Rispark, Johannesburg to pay their final respects to the kwaito pioneer.

Mshoza was a child star, who began her career as a dancer at the age of 10 and rose to fame with her smash hit Kortes in the early 2000s.

Industry friends and colleagues bid farewell to the Kwaito queen in song. Mshoza pioneered the contribution of women musicians to the male dominated Kwaito industry. 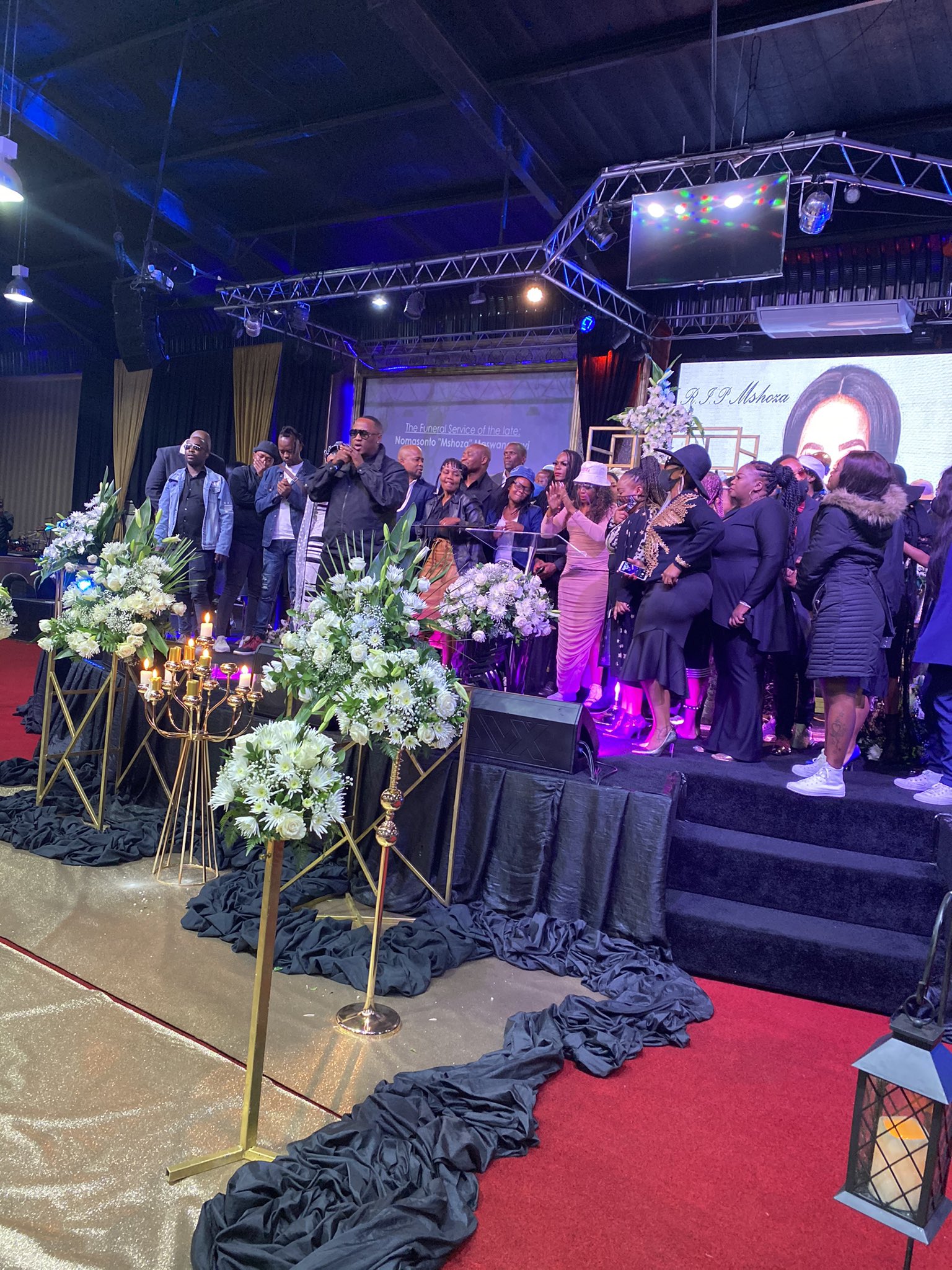 A fitting tribute by Mshoza’s two children, Pride and Jacob Jnr were also there to give their Tribute; 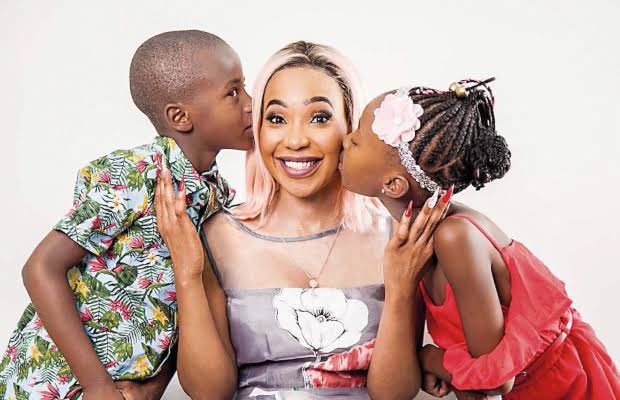 “Mommy I am at a loss of words, I wasn’t ready to lose you. I don’t know how I am going to make it without you” – Mshoza’s children pay tribute to their mother”

Khanyi is also the one who broke the news of Mshoza’s passing last week Thursday when she posted on her Instagram. “REST IN PEACE MY LOVE . I am tired 2020,” Khanyi wrote.

Mshoza’s manager of 11 years Thanduxolo Jindela,  confirmed to Sowetan that the singer was actually rushed to hospital on Wednesday afternoon.
“She had been living with diabetes for a long time and she was treating it. We were obviously keeping it out of the media that she was hospitalised yesterday. Remember, there is Mshoza that everyone loves and knows. Then there is Nomasonto and she didn’t like such things to be known”, said Jindela. 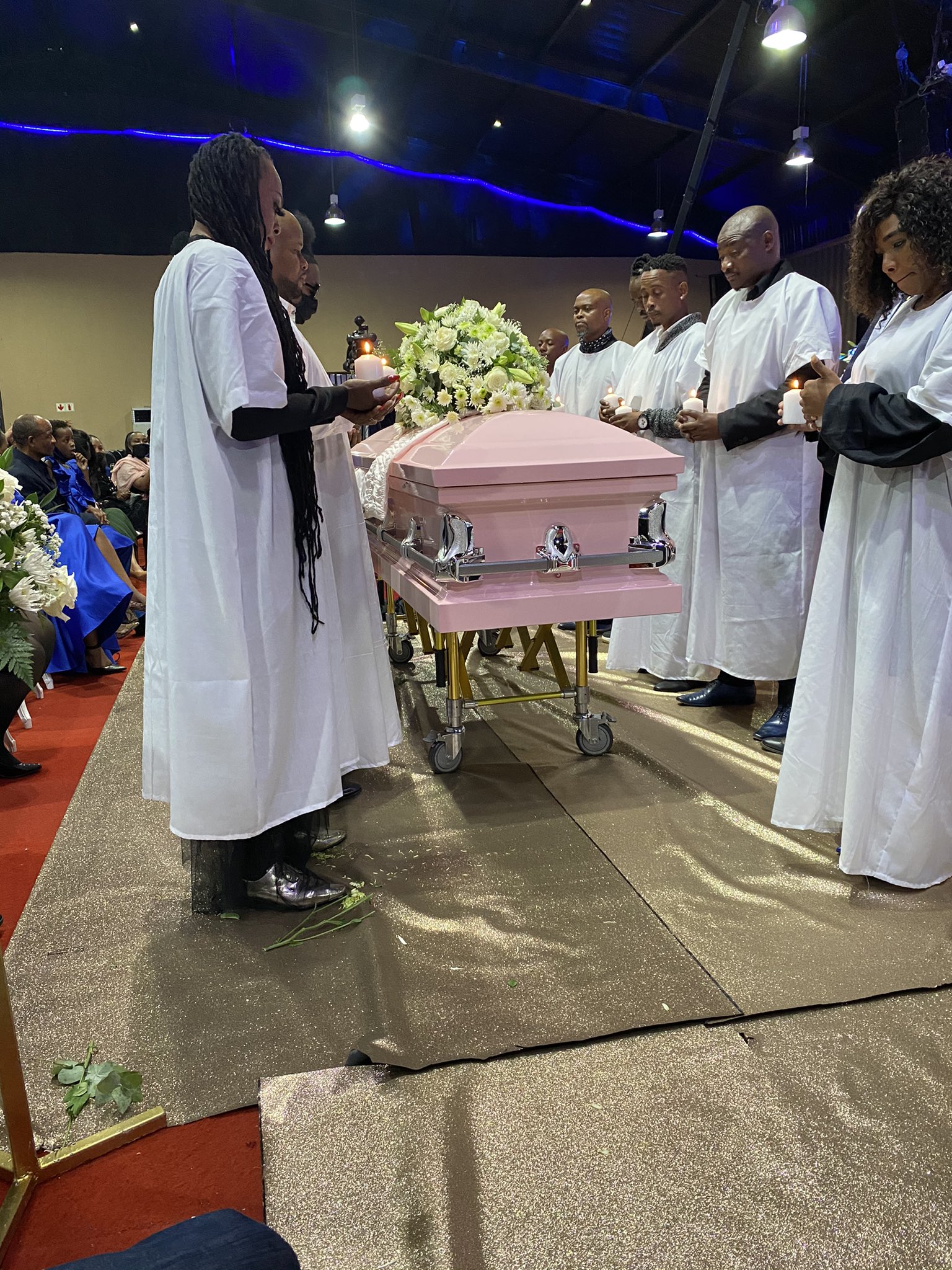 Also check out more Photos out; 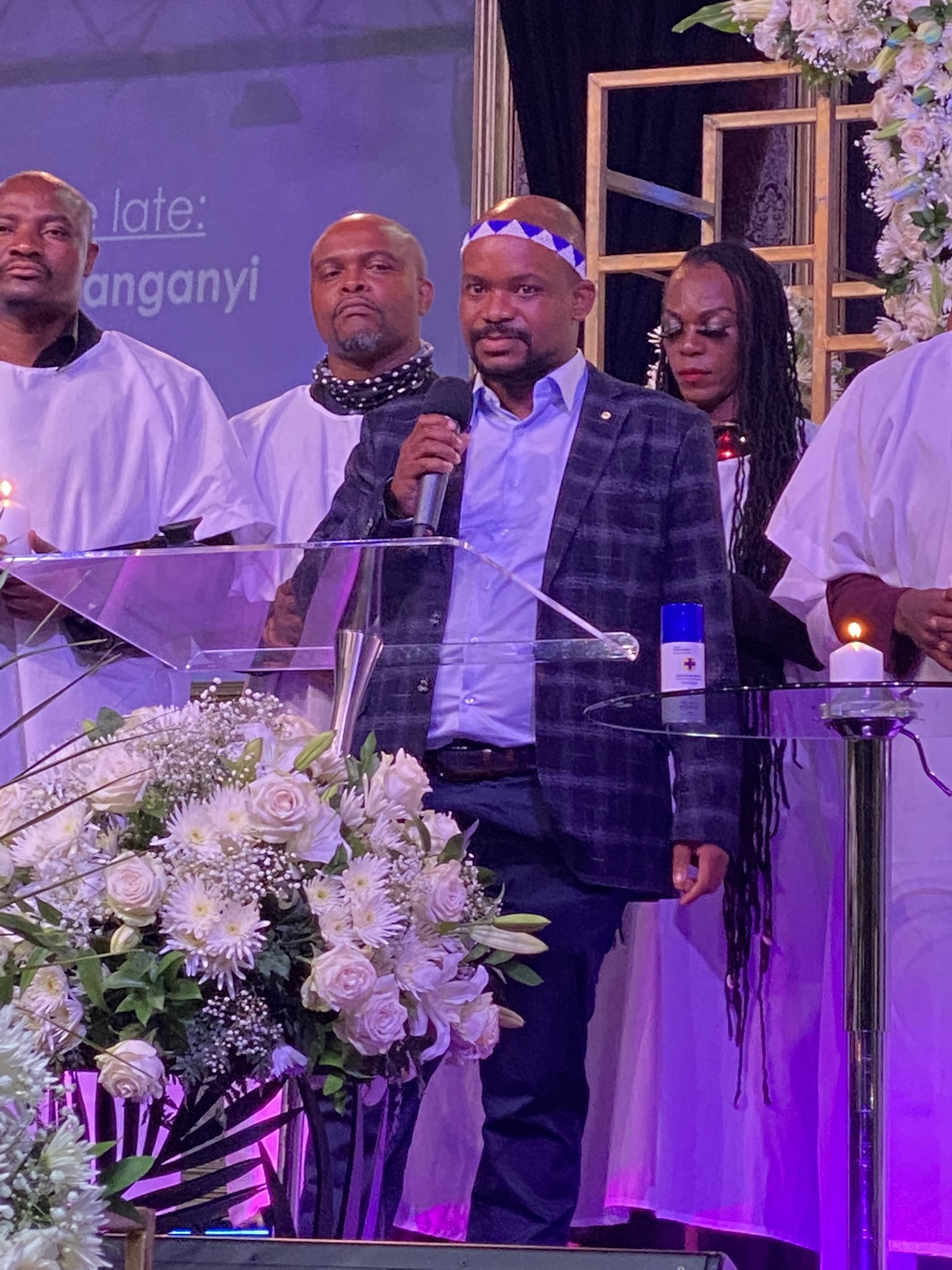 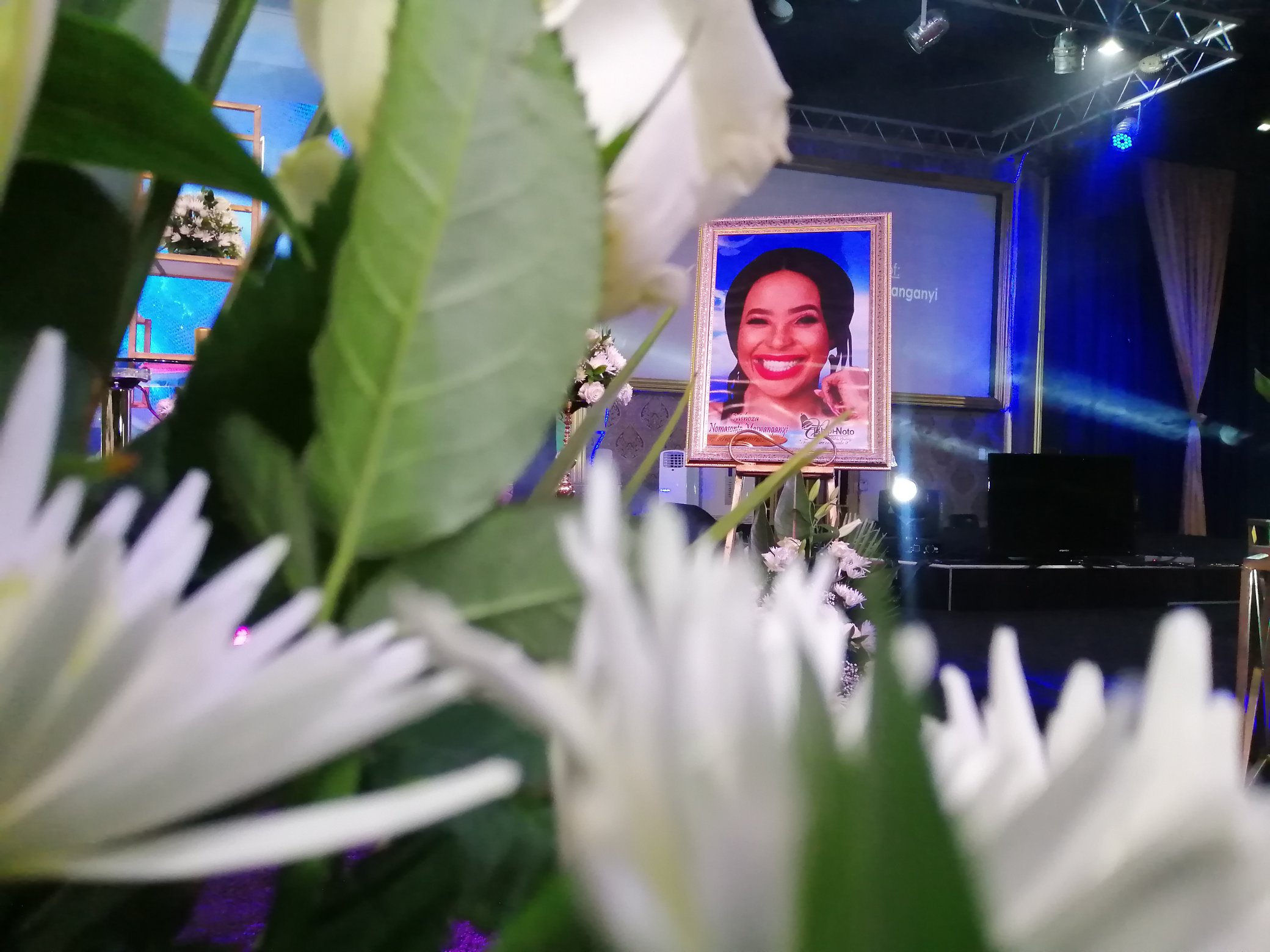 Let her music be the reminder that Mshoza is the Township Queen of kwaito.” RIP Queen!

Watch: Makhadzi Dragged For Touching & Playing With A Fan’s Pen!s While Performing On Stage; Here’s The Video