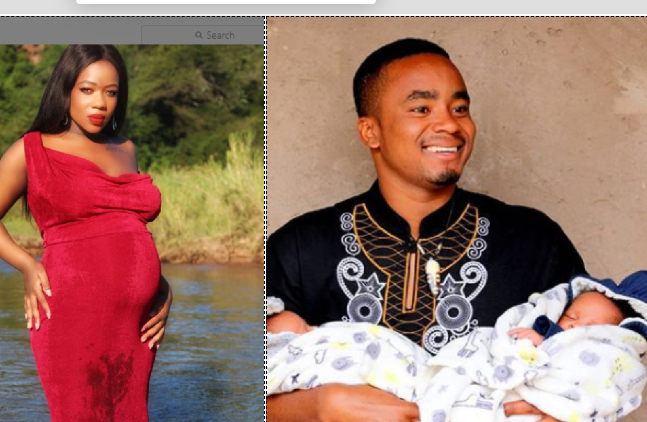 Actress Sphelele Mzimela has recently shown fans her kids and the baby daddy. The actress has been hinting for while but eventually came out to tell fans that she had given birth.

Sphelele took to Instagram and shared a sequence of photos to her fans of while she was still pregnant with the twins and at a later stage shared snaps of her two baby boys and their daddy.

She took to her IG page and posted,

Here is a photo of the 3 people that know me inside out… LOL I JOKE.

Sphelele has kept her pregnancy a secret ever since she was rumoured to be pregnant and was even fired from the drama series Uzalo, where she played the role of Mazaza. Upon getting fired for being pregnant after she had fainted several times on set, she, later on, revealed her baby bump on social media.