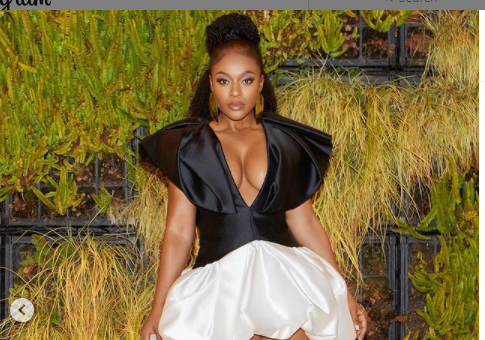 Nomzamo Mbatha is making big moves and is currently promoting Coming 2 America in the US .

The actress is going to be starring in the film alongside some big names in Hollywood .Social media users are happy for Nomzamo and hope to see her make the most of her time in the States .

Nomzamo Mbatha is basking in her recent success and currently doing promotional work for her upcoming film, Coming 2 America.

Nomzamo has been working very hard and now she’s starting to reap the benefits of her efforts. 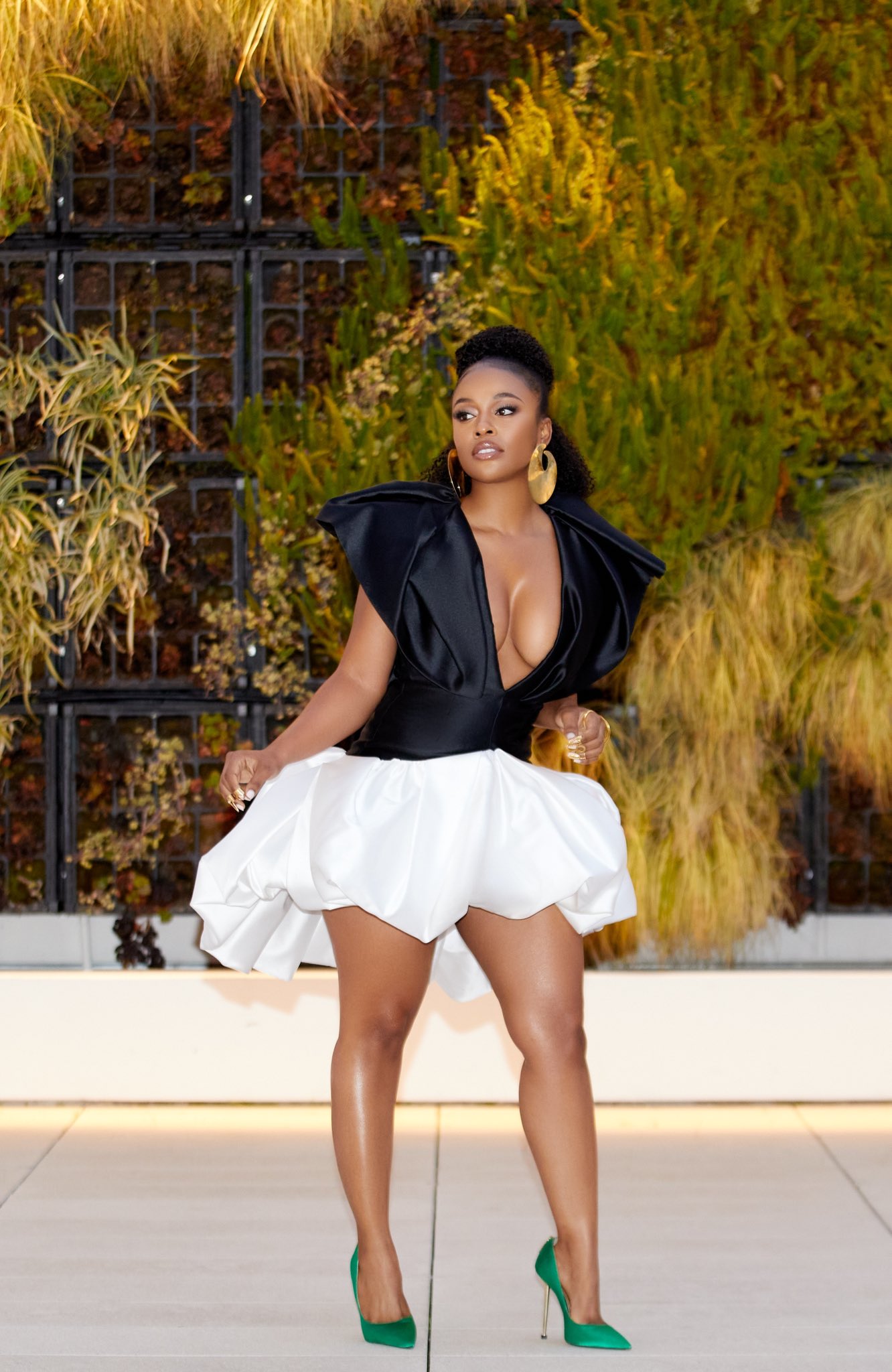 Taking to social media, Nomzamo revealed that she’s currently promoting Coming 2 America in the US and she’s having so much fun. She’s going to be playing the character of Mirembe in the film and captioned her post;