We have to admit, besides the obvious introduction to the world Mzansi has been waiting for, we’ve also been curious to know the name of her precious daughter.

Nandi announced the name and shared a photo of her daughter as she launched her new website. See her beautiful daughter in the photo below. 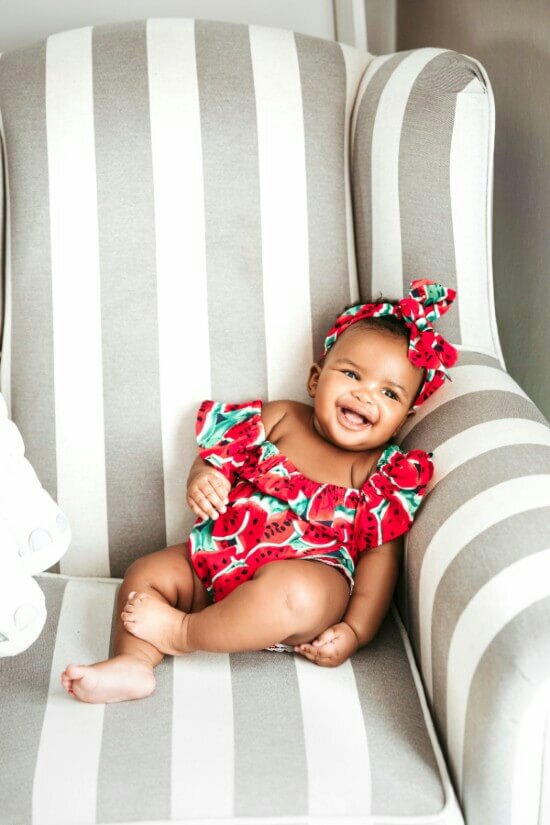 Here Are Photos of SINGER Zonke Dikana’s GORGEOUS HOUSE AND CARS; Check Them Out

Photos: Lady Zamar goes on ‘baecation’ with mystery man; Check Them Out

Mampintsha Raises Eyebrows Over His Recent Post – Is Babes...

Videos: Zodwa Wabantu spends some quality time with her Ben 10

Sophie Ndaba to her hubby: I pray for you more than...

Here Are Photos of the Baby: Bontle And Priddy Ugly...