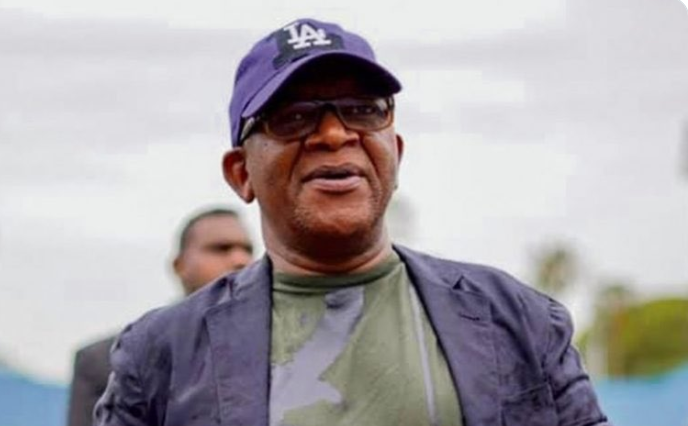 Reality star and award winning composer,  Lebo M has a very active history when it comes to his love life and it looks like he is not ready to give up just yet.

Lebohang “Lebo M” Morake recently separated from his wife Ngani-Casara again after trying things a third time. According to Sunday World, the award-winning composer has managed to find love again, with businesswoman Pretty Samuels whom is currently the president of the Lebo M Foundation.

According to sources close to the couple, the two met through a mutual friend and it was love at first. She is strikingly beautiful,” said the informant about the Samuels who is in her 40s, adding that the couple has a lot in common including their interests in business. 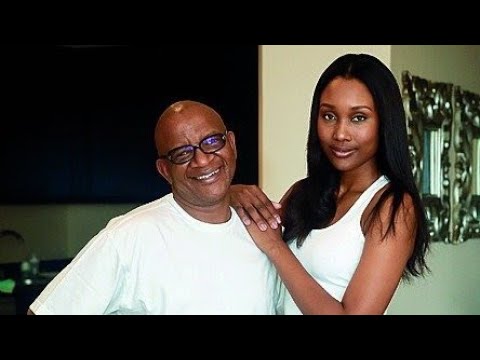 “She is smart and has a beautiful personality,” said the source.

“We had hoped that the third attempt would have been the final one in both our lives. We have tried hard and we are proud of our efforts. Regrettably we simply did not connect,” the statement reads.

Mzansi failed to locate their chill  after finding out Lion King music composer and reality TV star Lebo M is set to walk down the aisle for the eighth time.

Lebo M first wed Vivica Gibson for 5 years before they went their separate ways. He then married Nandi Ndlovu for a total of eleven years before they also called it quits on their marriage. Morake then Ngani-Casara tied the knot in 2008 for five years before they split in 2013. The veteran producer then got engaged to actress Zoe Mthiyane and Mel Ntsala before getting back together again with Casara.

The pair remarried and got divorced again in 2017, before rekindling their romance again in 2020 until their recent split earlier in the year. The 59 year old has a told of 7 biological children and social media users are shook that Morake is still a hopeless romantic even after all the failed attempts. A big congratulations to Pretty and Lebo on their upcoming nuptials.