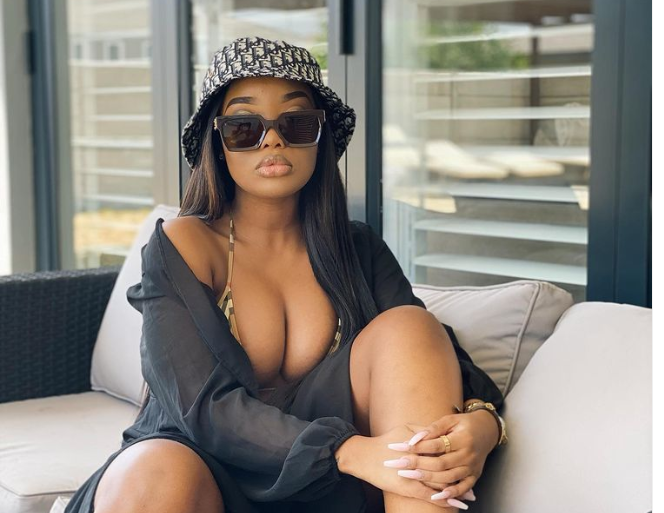 Local DJ Sithelo Shozi, is not backing down in her quest for justice, following the allegations of abuse she levelled against the father of her children, Andile Mpisane. As Women’s Month kicks off in South Africa, Shozi shared on her Instagram stories that she would be dedicating August to, raising awareness around Gender-Based Violence (GBV).

On the first day of Women’s Month, DJ and influencer Sithelo Shozi published a petition to be granted a final protection order against the father of her children, Andile Mpisane.

“My name is Sithelo Shozi. I am a mother of one boy and two baby girls, and I have been abused physically and emotionally, and am constantly intimidated by The father of my children. “ Here it is; The father of my children beat me to a pulp while I was pregnant with our last child, and I had to wait 3 days to find out if my baby would survive. The last draw was when the father of the children started questioning the paternity of our last child – after everything that I silently withstood.

My children are far too young to live with a mother who is being bullied, intimidated and still facing abuse. I am a human being too and this kind of abuse has gone on for too long. I want freedom and justice. Last month, Andile’s ex and mother to two of his children, shared that she suffered a miscarriage after he’d beaten her.

The allegations were slammed by Andile’s mother, Shauwn Mkhize, who denied that Sithelo was ever abused by her son.