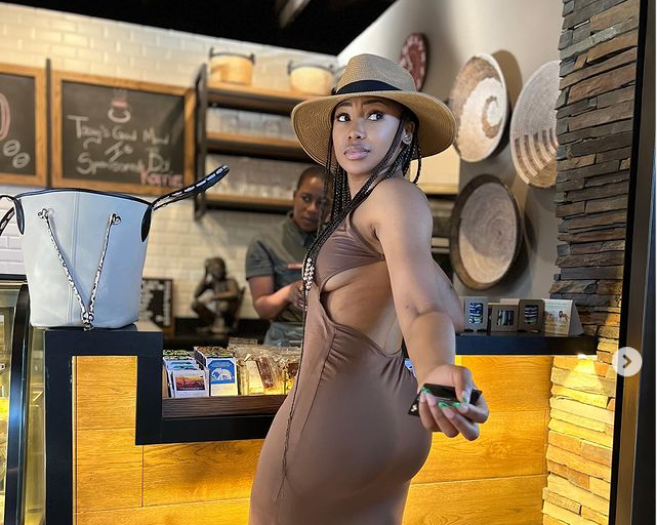 Valentino accused Enhle Mbali Mlotshwa of being a home wrecker and sleeping with her husband for a couple of years now.

After the leaked audio call, Justice Huni denied cheating on his wife Valentino Bango with actress Enhle Mbali Mlotshwa. Both the married and Enhle Mbali says, they have started “Legal proceedings in proceedings in progress. We reserve our right not to comment or engage at this time, till further notice,” read the post.

This comes after  his wife Valentino, caused quite a stir on social media when she leaked private chats between him and Enhle.

The businessman has debunked the cheating allegations leveled against him and said Enhle was covering up for him. Despite the leaked damning WhatsApp conversation that his wife allegedly had with Enhle where the actress agreed to join the couple in a polygamous marriage, Justice maintains he is a friend and a business associate with Enhle.

“I categorically deny everything stated about Enhle pertaining to the nature of mine and Ehle’s relationship. She, unfortunately, got herself into a messy issue and as a friend, she covered for me unaware it would lead to this unfortunate event,” he stated according to IOL. 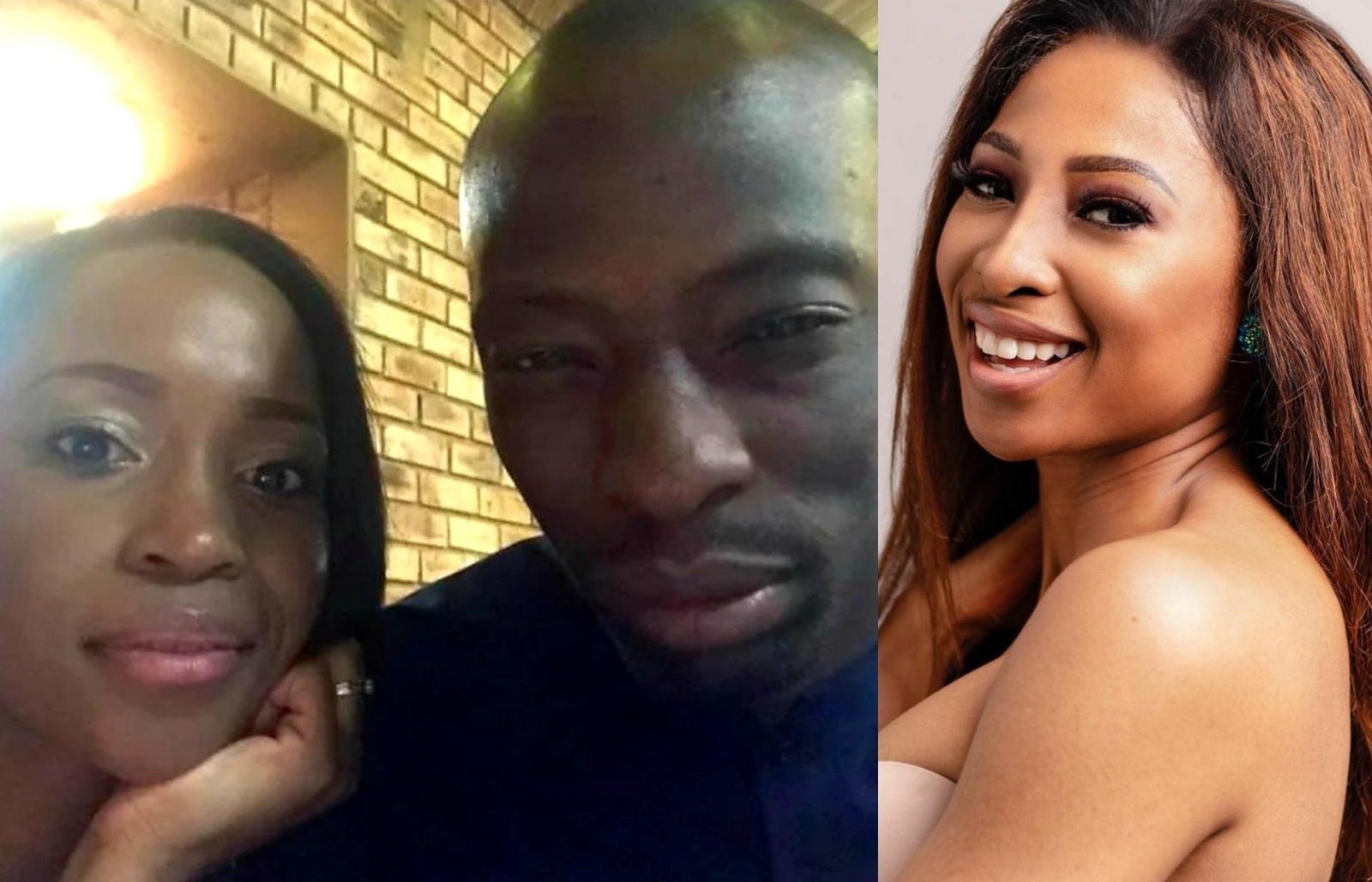 Local actress and fashion designer Enhle Mbali Mlotshwa is currently a hot topic on Twitter after Valentine Bango upped her game and released a recording of a call between her and the actress.

An angry Valentine Bango has taken to social media to pour her heart out and speak about how has wrecked her marriage.

In a long post, she claims that her husband wanted to take Enhle as his second wife, but she blatantly refused. “So, have something very painful to say,” she starts off. “Enhle Mbali Mlotshwa and my husband Justice Huni has been having an affair for years. They have been keeping this secret and this year they finally decided to tell me,” Valentino details. “They decided to tell me because they wanted her to join our marriage as a second wife. They tried to make their affair look pretty. Unfortunately, you can’t turn dirt into gold.”

The woman said that she only found this out after the two lovers and decided to tell her about their illicit affair because they wanted Mlotshwa to join the marriage as a second wife.

Those who did not believe Bango’s allegations were left with dropped jaws after hearing a leaked audio between the two women.

According to Valentine, when her husband was broke 12 years ago, Enhle did not want him. She allegedly proceeded to cut all communication with him at the time.

However, with her marriage to the Grammy award-winning DJ and father of her two boys over, Valentine claimed the actress now wants to be Justice’s second wife.

To validate her claims, she shared personal text chats she said were between Enhle and her husband.