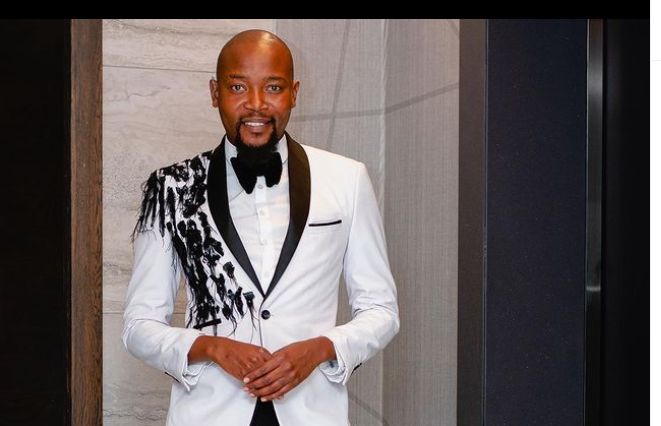 It’s been confirmed Moshe Ndiki is exiting Gomora. The actor and TV presenter joined the third season of Mzansi Magic’s telenovela and made his first appearance on May 20.

Moshe played the character of Andile Faku, Gomora High School’s newest teacher whose life has been ruined by the ugly habit of gambling. Last month Moshe made headlines after a brawl with controversial Twitter blogger Musa Khawula.

TshisaLIVE reached out to Mzansi Magic for comment and the channel confirmed the actor’s exit. However, it said Moshe was not fired due to a “viral” petition that a popular blogger had started.

“Storylines often change and episodes are shot in advance. The Faku suspension storyline was in place prior to the fight between Moshe and Musa thus it’s completely unrelated. At no point it was said the “suspension” is permanent,” said Shirley Adonisi, director of local entertainment channels at M-Net.

Another source said according to Andile’s storyline, he has already been suspended from Gomora High school. “His suspension is meant to be Moshe’s exit,” said the source.

A third source said: “At this stage, it is not clear if he will be coming back or not, but it’s very unlikely. This is because viewers were already not happy with his acting skills. But writers loved him and they decided to keep him.”

Moshe joined Gomora in May and a number of viewers have expressed their disappointment in his acting skills.

Daily Sun approached Moshe to confirm or deny the allegations, but he said he prefered communicating via email.

An email was sent to him, but he failed to respond.