A Gauteng woman has given birth to 10 babies, breaking the Guinness World Record held by Malian Halima Cissé who gave birth to nine children in Morocco last month.

Gosiame Thamara Sithole, 37, gave birth to her decuplets – two more than doctors had earlier detected during the medical scans – at a hospital in Pretoria last night, said her husband Teboho Tsotetsi.

He said Sithole, who hails from Tembisa Township in Ekurhuleni, delivered her seven boys and three girls by Caesarean section.

Sithole, who has six-year-old twins, previously told the Pretoria News that her pregnancy was natural as she was not on fertility treatment.

Speaking to the Pretoria News last night, Tsotetsi said Sithole gave birth to their bundles of joy 29 weeks into her pregnancy.

“It’s seven boys and three girls. She was seven months and seven days pregnant. I am happy. I am emotional. I can’t talk much. Let’s talk again in the morning please,” Tsotetsi said. In an interview at their family home in Tembisa last month and the publication of which was delayed at the request of the couple for safety and cultural reasons, Sithole said she was shocked and fascinated by the pregnancy.

She said she had been in a state of disbelief when the doctors told her earlier this year that she was expecting six children (sextuplets) before further scans showed that it was in fact octuplets.

Two others could not be detected initially because they were inside the wrong tube, Sithole said. Even that had been a surprise, as the initial scans only showing only six babies, she previously told Pretoria News.

“When the doctor told me, I took time to believe it,” she said of the seemingly inaccurate news that she was expecting octuplets.

“Even when I saw the scans I didn’t believe it. But, as time went by, I realized it was indeed true. I battled to sleep at night though,” she said.

“God made a miracle and my children stayed in the womb without any complications,” she said of her “hard” pregnancy.

“I just pray for God to help me deliver all my children in a healthy condition, and for me and my children to come out alive. I would be pleased about it,” she said at the time.

Her husband — who is unemployed — said that he “felt like one of God’s chosen children” even when he thought he’d fathered eight kids. 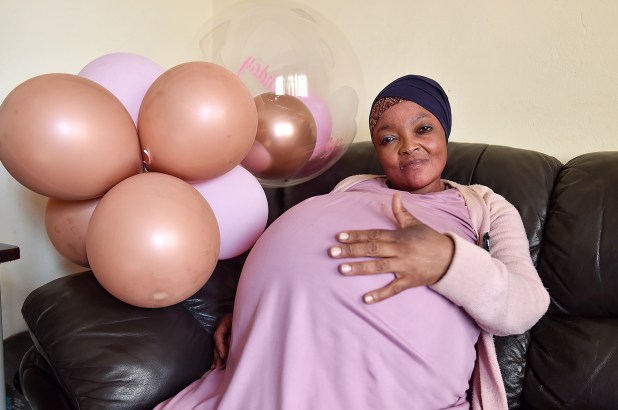 “Guinness World Records is aware of the news that Gosiame Thamara Sithole has given birth to decuplets, and we send our congratulations and best wishes to the family,” a spokesperson for the records listing told The Post Tuesday. 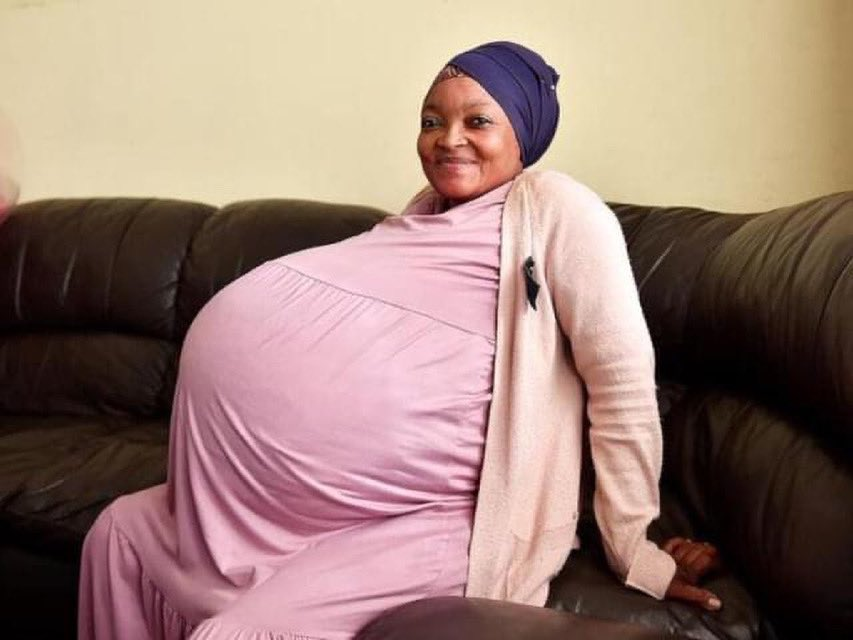