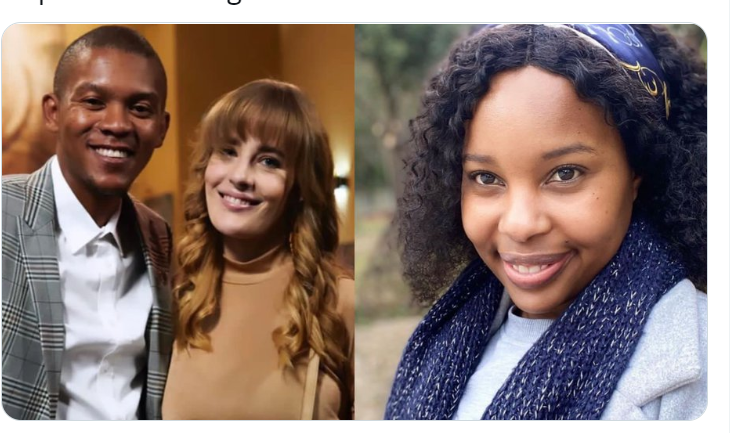 Mapitsi’s desperation makes her do things she would regret later. Mapitsi is betraying Katlego just to settle the score and on the other hand Candice wasn’t supportive of the idea but she is now in the cover page.

Skeem Saam viewers wish the worst Karma could fall on Mapitsi after she betrays Katlego. The pain in Katkego’s eyes was unbearable for the show’s viewers . Mapitsi, Katlego and Candice started working on a cook book together. on the launch of the book candice and mapitsi decided to leave Katlego out of the cover.

Katlego Peterson experienced the ultimate betrayal from the two people he trusted the most.

Skeem Saam viewers haven’t been able to recover from the pain they are feeling about the episode, mainly because Kat had prepared the most for the inauguration of the book. He invited his father, Koko Kwaito and even Sphola and hired a Tuxedo.

Things started to get sad when he entered Capsys with his entourage, and they immediately noticed the huge pictures of Candice hanging on every corner of the restaurant.

Koko asked Kat what the problem was, and Kat looked dumbfounded. Mapitsi pulled him to the side and tried to explain in the kitchen, but all hell had broken loose, and Kat was heartbroken and in tears.

The viewers couldn’t believe how Mapitsi, who once got involved with Kat romantically, could continue with the party while her friend watched on in tears, heartbroken and humiliated. 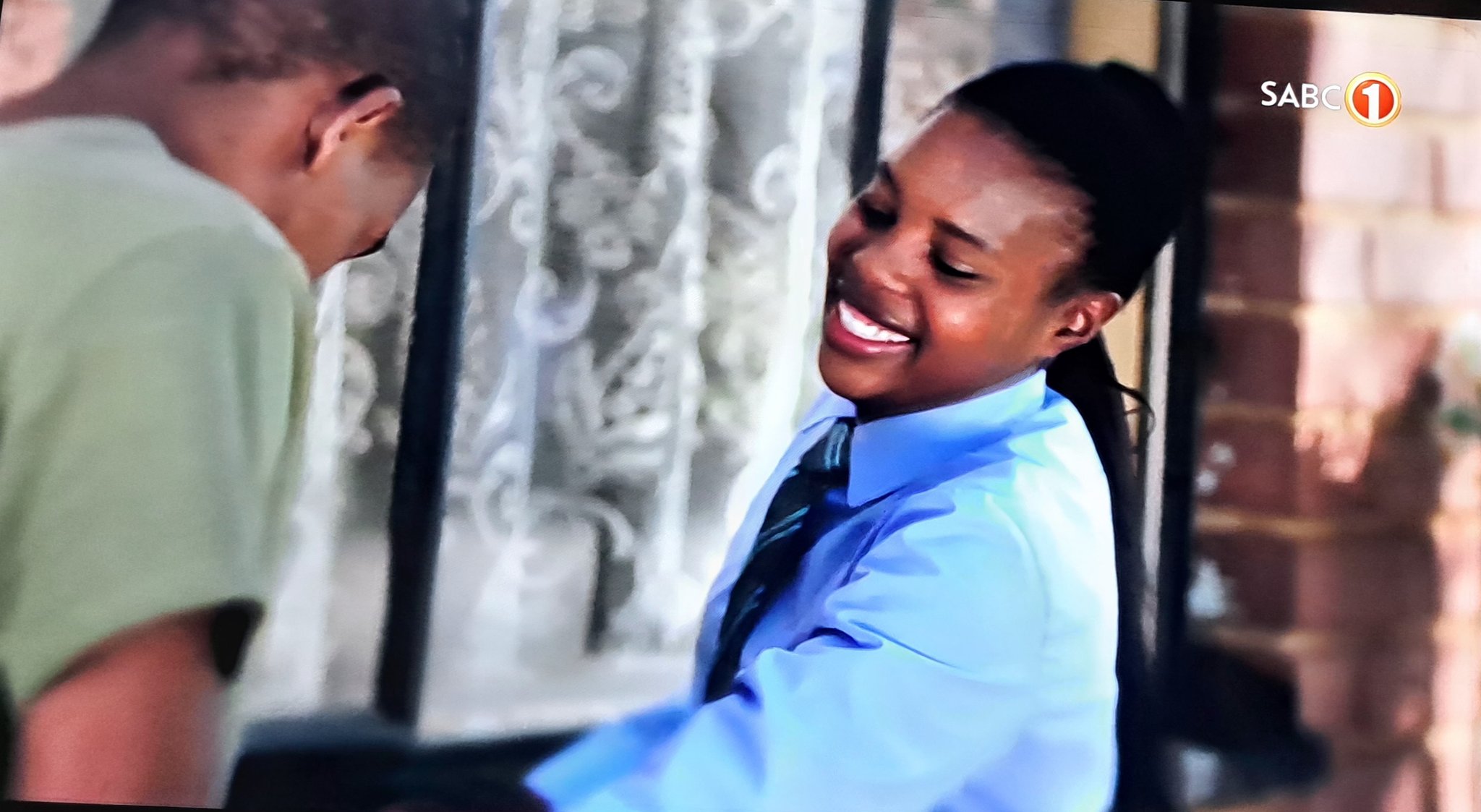 Most viewers are not surprised by Candice’s betrayal, and she has done it before. The fact is that Candice is looking out for number one, and it’s her.

She once nearly sold Katlego out and took out a side deal with Lehasa. This caused Kat to drop her as his girlfriend, and their relationship has never recovered from that situation.

Candice doesn’t include emotions when it comes to making decisions about business, and Kat is the one who attaches feelings to what he does. This makes the two a perfect match for each other.

On Monday, his Grandmother will try to fight for her grandson’s legacy, and Kat will be contemplating a future outside of Capsys by Friday.

Candice will give Kat an earful about his emotional reaction to business, and he will see his flaw.

The real trouble began for him because he had to decide, after working so hard for Capsys, to give it up.

Paddy seemed very happy about what she had done, and she was pushing her envelope using Capsys.

The viewers have expressed heartache at seeing a nice guy like Kat reduced to tears and devastated.
They all wish that Mapitsi had taken her toxic cookbook idea elsewhere.