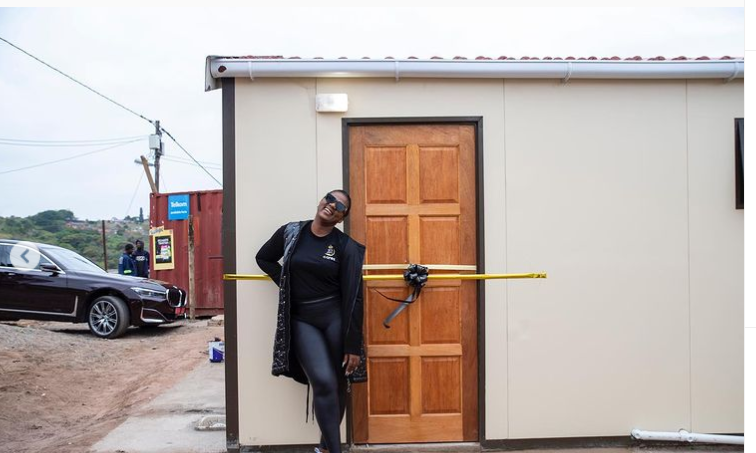 Businesswoman and philanthropist Shauwn “MaMkhize” Mkhize has partnered with eThekwini municipality, Zikhulise Construction, and top-flight football club Royal AM to donate new houses to victims of floods in KwaZulu-Natal.

MaMkhize, who owns Royal AM, is also part of Zikhulise, a holding company with vested interest in mining, construction, transport and cleaning.

From humble beginnings in 2003 when it was started as a cleaning company, Zikhulise owners MamKhize and former husband Sibusiso Mpisane realised the need to build the company into what it is today.

MaMkhize shared on social media on Monday that the eThekwini municipality in Wyebank, KwaZulu-Natal handed over three houses to families left homeless after torrential rains battered parts of the province in April.

More than 450 people died due to flooding and scores others are still missing. The heavy rains also damaged schools and road infrastructure amounting to billions of rands. 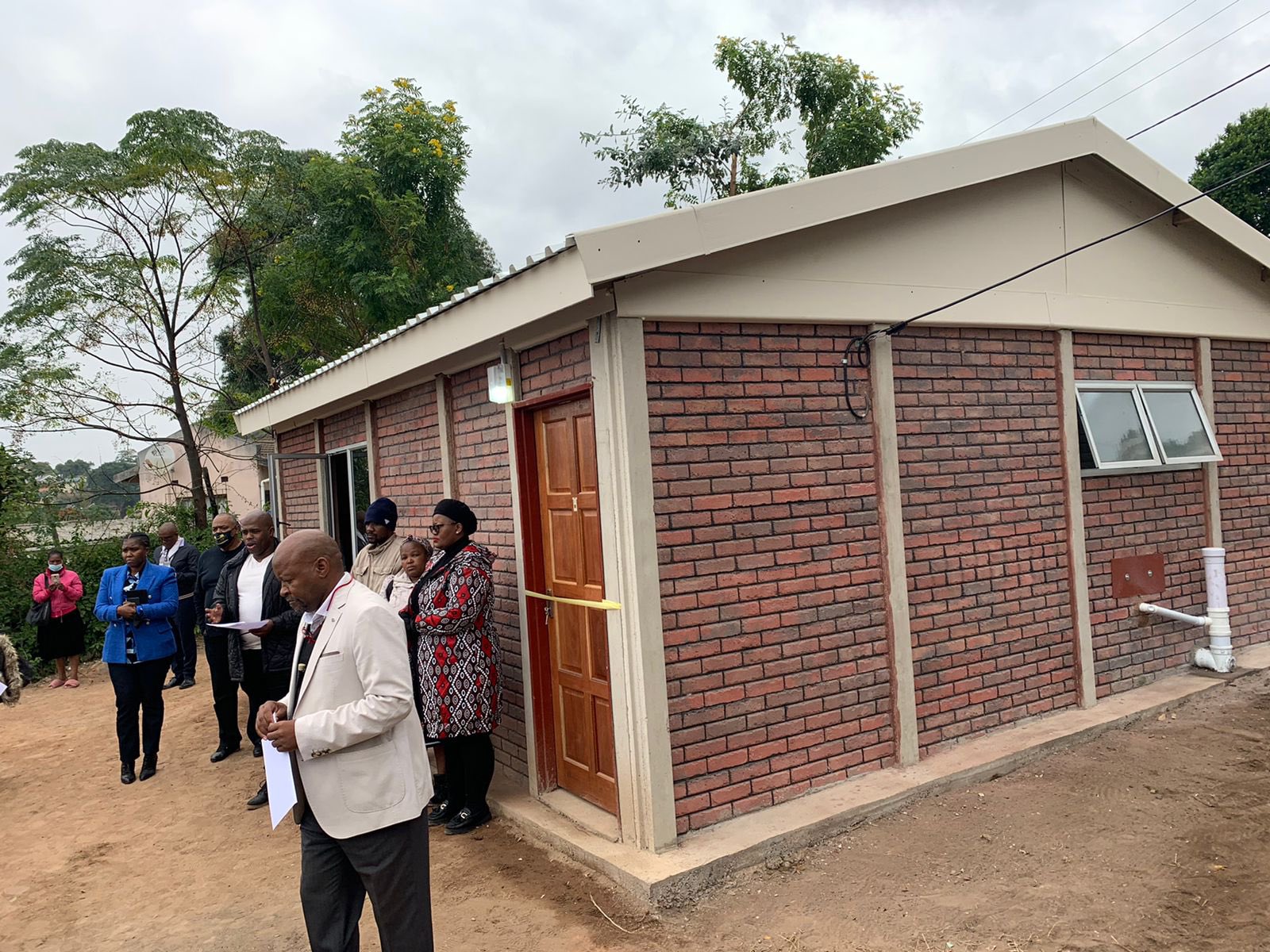 VIDEO: Businesswoman Shauwn Mkhize has called on other local businessmen and women to help those who were affected by the KZN floods. Mkhize contributed by building and donating homes to destitute families in Wyebank, KZN. pic.twitter.com/rhoal3OPA1

Speaking to City Press in May, MaMkhize said she had already pinned down a piece of land where she will build the 20 hours for the KwaZulu-Natal flood victims.

“I know they are going through a hard time, not having a roof over their heads and not knowing where to go next when they leave the halls.” 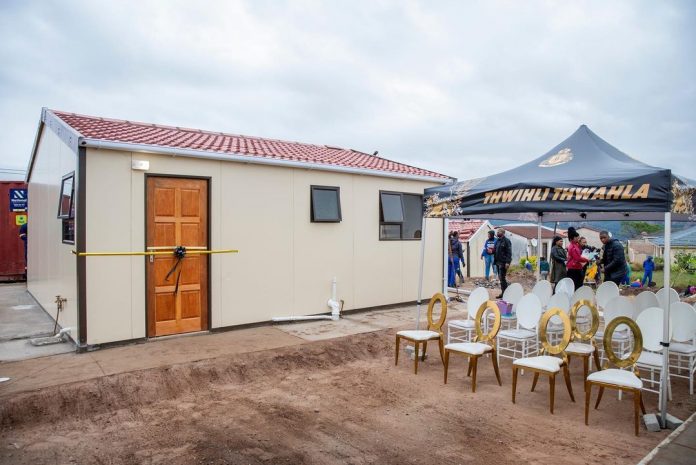 The businesswoman added that the project was not about money and just wanted to lend a helping hand.

“It’s not about me, but about those destitute families. I don’t want to hog the limelight for this.”