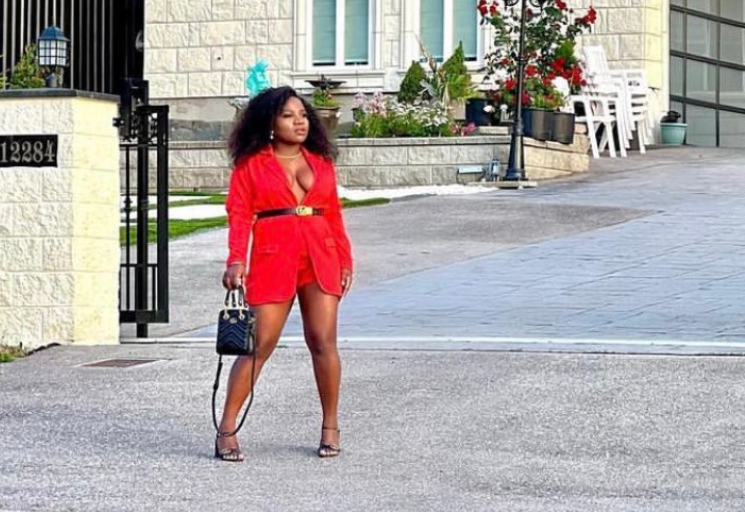 South African musician Makhadzi has come out guns blazing at critics spreading news that she is not living a good enough life. This comes after a publication reported that her recent business class flight to Canada was her first-time experience.

The claims prompted her fans to question why she doesn’t live a luxurious ‘soft life’ nor flaunt her rich lifestyle when she has the means and can afford to.

Makhadzi said it’s a disrespect to her, as it’s not her first time; she also revealed that she doesn’t post her luxurious life on social media, hence, people should stop with the false narratives.

“I just saw some hater blog wrote; MAKHADZI ENJOYING HER FIRST BUSINESS CLASS. BATHONG PLEASE STOP ALWAYS DISRESPECTING ME. For the fact that I don’t post everything like others who fake it until they make it doesn’t mean I don’t live a soft life. My life is a movie,” she wrote. 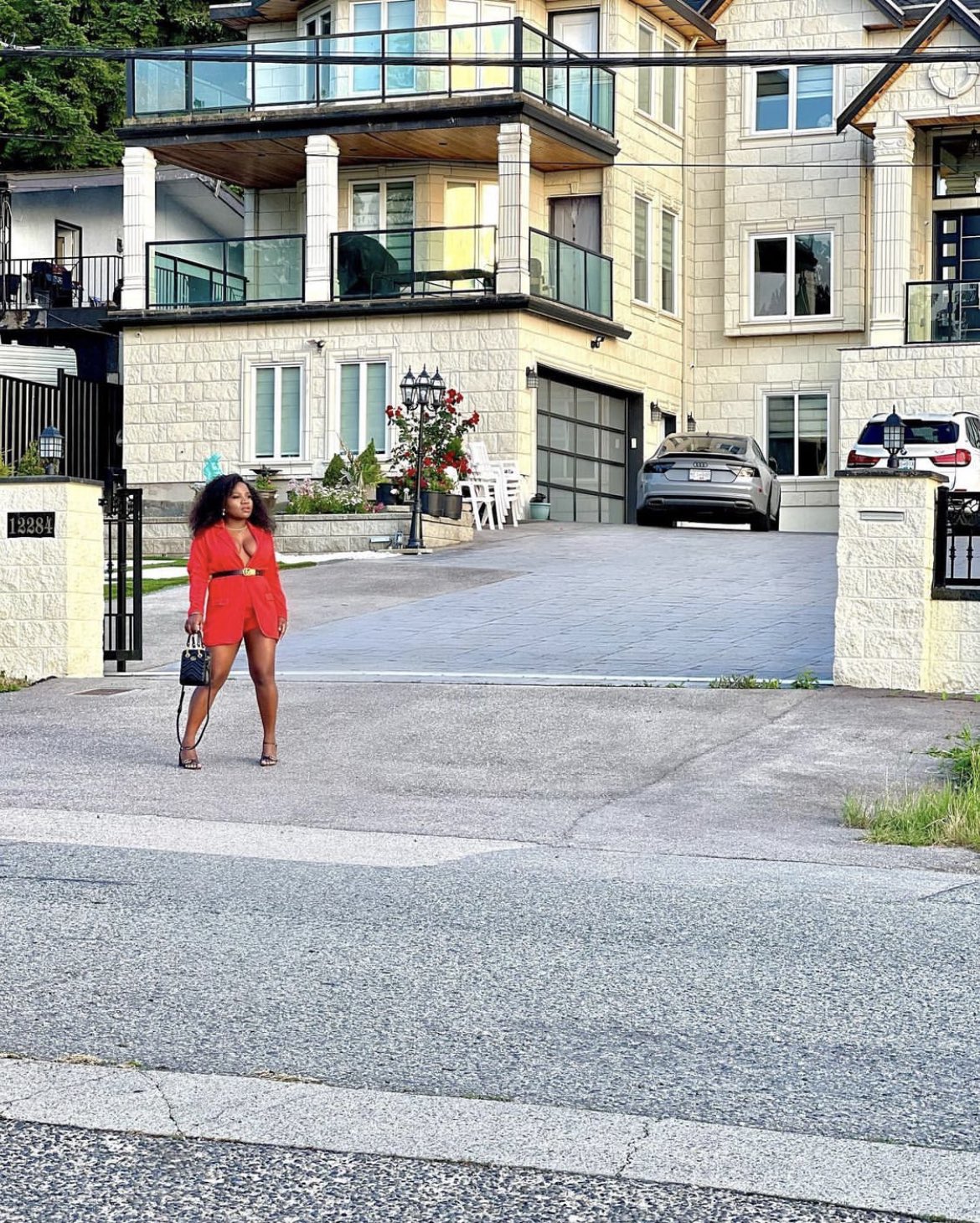 “I have almost everything I prayed for . I just dont believe on posting everything like your expensive box on stories Iam not that person bathong . Not saying its not a good thing to post , we can’t just be the same,” she added.

Most of the singer’s fans understood her pain, but a few said she ought to snub the report.

“I wish celebrities could be smart and leave what people are saying about them coz really doesn’t make sense to come and try to explain into details… Live your life and let them talk,” a tweep responded to her tweet.