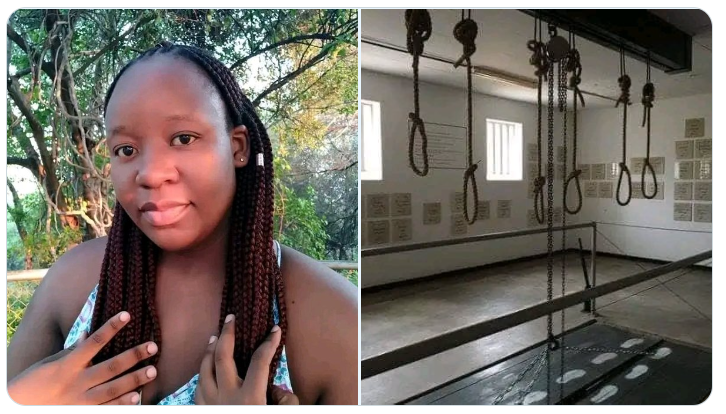 A Botswana national who was arrested at Bangladesh main airport, early this year with over 3kg of heroin in her luggage will be executed today.

She arrived at the airport on a Qatar Airways flight from South Africa via Doha. 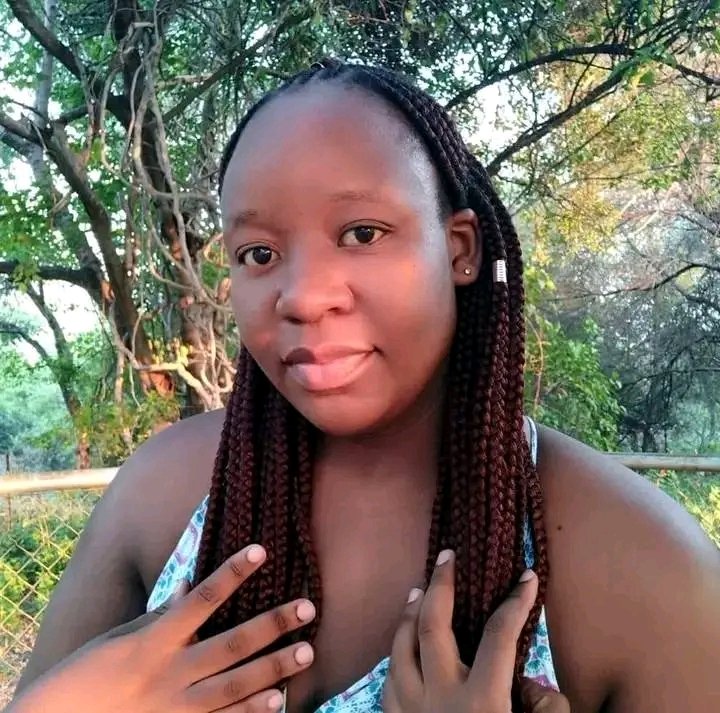 It is one of the saddest moments for the Lesedi Molapisi’s family as their daughter is held overseas for being caught with drugs.

According to a press release, the arrested 30 year old woman Lesedi Molapisi, arrived at the airport on a Qatar Airways flight from South Africa via Doha.

Molapisi’s goose was cooked when she arrived at the Hazrat Shahjalal International Airport in Bangladesh, on a Qatar Airways flight from South Africa, which came via Doha.

Dressed in white and wearing a medical mask, Molapisi landed on a warm Sunday afternoon. It was 23 January 2022.

Unbeknownst to Molapisi, her arrival coincided with an alert that the airport was being used to smuggle narcotics.

Bangladesh authorities said customs officials and National Security Intelligence officers intercepted Molapisi in the “Green Channel” – the passage for arriving passengers with no goods to declare.

Molapisi’s luggage was searched and 3.146kg of heroin was found concealed inside. The Botswana national was promptly arrested.

Bangladesh has strict anti-drug laws, which prescribe the death penalty for anyone caught illegally cultivating, producing, transporting, exporting, or importing heroin, cocaine, and cocaine derivatives drugs in excess of 25 grams or milliliters.