Actor Shaleen Surtie-Richards has died. She was 66.

According to a report by Netwerk24, the actress was found dead in a guest house in Cape Town on Monday.

“She’s been struggling with her health lately. She’s had complications with her lungs and has struggled to breath, but the cause of her death is not yet known. She was in Cape Town to film scenes for the kykNET telenovela, Arendsvlei,” actress Lizz Meiring told the publication.

Shaleen was best known for her title role in the 1988 film Fiela se Kind and as Ester Willemse in the M-Net soap opera Egoli: Place Of Gold.

She was born in Upington on 7 May 1955 and qualified as a kindergarten teacher, teaching between 1974 and 1984. With a career in theatre, film and TV spanning close to 40 years, Shaleen participated in both the Grahamstown and Edinburgh festivals.

Most recently, Sharleen was seen in kykNet’s Arendsvlei and the Showmax film Swirl. 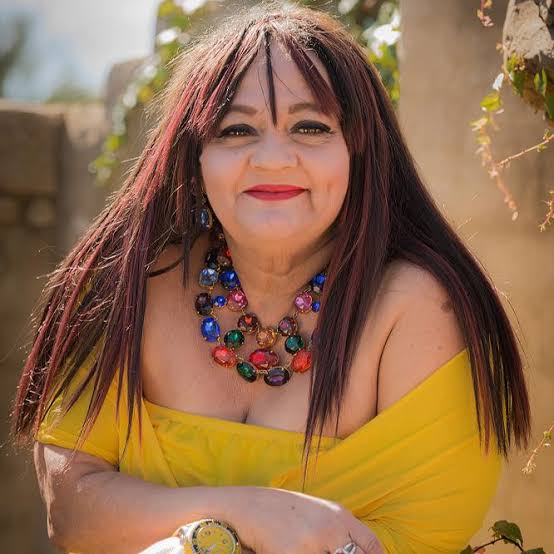 She appeared in several other South African TV soaps including 7de Laan, Villa Rosa, SABC1’s Generations and in 2001 she also hosted her own TV talk show, Shaleen, on M-Net.

She won a litany of awards including Fleur du Cap Theatre Awards for her role as Hester in Athol Fugard’s Hallo en Koebaai and in 2009 for her role in Shirley Valentine.