Kim Kardashian and Pete Davidson have broken up and decided to just be friends, sources close to the couple exclusively tell E! News. It’s time to keep up with a newly single Kim Kardashian.

The insiders share that while the pair has “a lot of love and respect for each other,” they found that the long distance dynamic and their demanding schedules “made it really difficult to maintain a relationship.” The split occurred sometime this week.

An insider tells us the pair called it quits earlier this week after nine months of dating.

“Kim and Pete have decided to just be friends,” a source close to Kardashian shares. “They have a lot of love and respect for each other, but found that the long distance and their demanding schedules made it really difficult to maintain a relationship.” 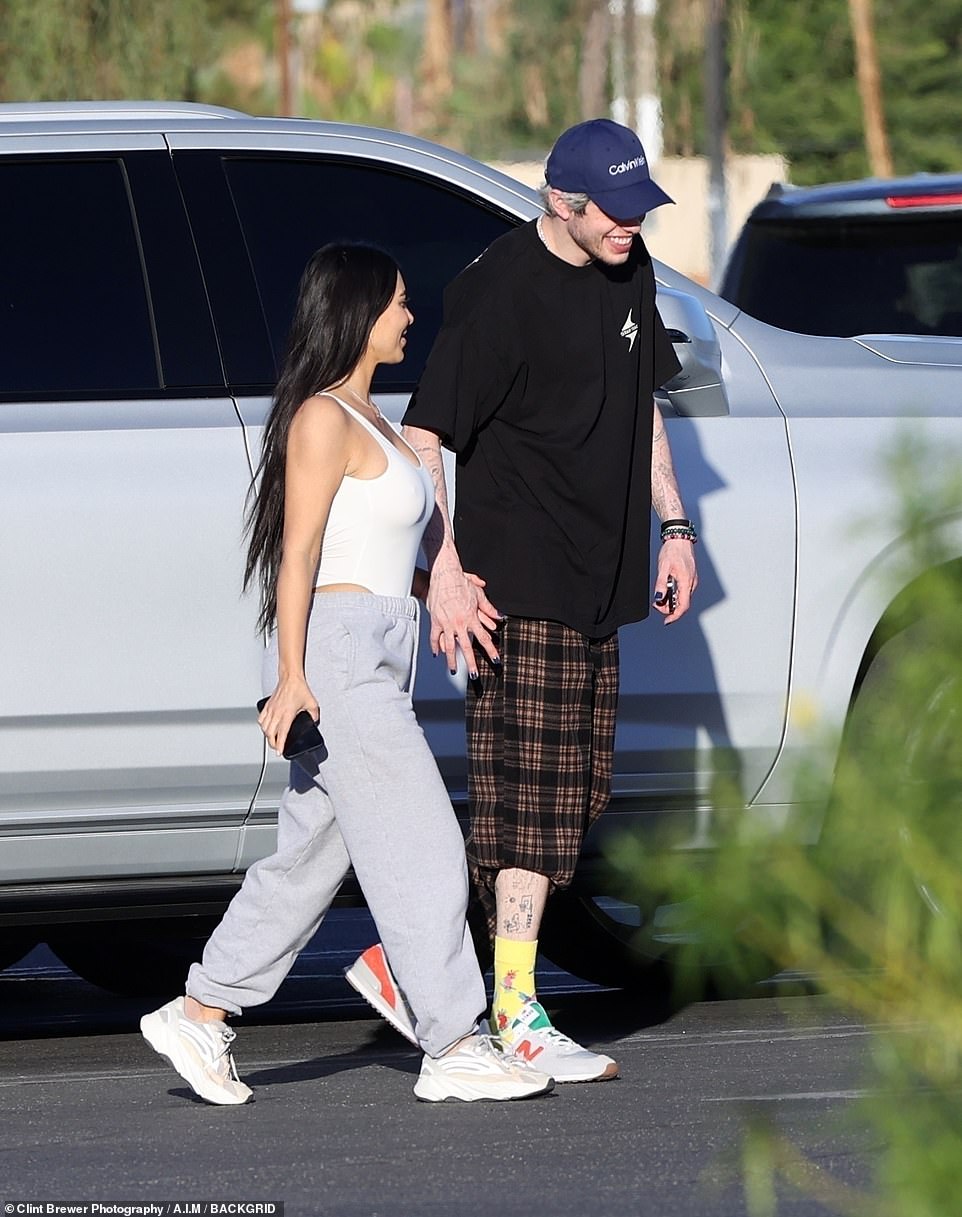 Another source also tells us that the duo’s age difference contributed to the decision.

The “Saturday Night Live” alum, 28, has been spending much of his time working on a movie in Australia, while the 41-year-old mom of four has been juggling her businesses and co-parenting with ex-husband Kanye West in Los Angeles.

While Kardashian and West, 45, have gotten into public spats in recent months, we’re told he had nothing to do with the breakup.

“The divorce is moving forward, and they are focusing on co-parenting,” one of our sources adds. E! was the first to report the news.