Media personality Khanyi Mbau recently got candid about why she lightens her skin, stating that it doesn’t mean she’s unhappy being black, but rather that it’s a lifestyle choice she’s made

Actress Khanyi Mbau has once again addressed comments around her decision to lighten her complexion, encouraging women to be comfortable in their own skin.

The star took to Instagram this week to have a chat with fans about beauty and said often people will speak against something they don’t understand.

She claimed that many of her haters were slamming her on the TL but were deep in her DMs asking for advice. She again said that “all your pop stars lighten their skin”, explaining that they were in the business of entertaining.

She said, “All your pop stars lighten their skin. They may not be as honest and open as I am. 90 percent of your celebrities lighten their skin. It is part of the game. Remember our game is different to your game … it is a culture. It is how we play. We don’t want to look ordinary because we do not live an ordinary lifestyle.”

She added that she doesn’t like wearing makeup a lot and lightened skin looked better on set and on Instagram. 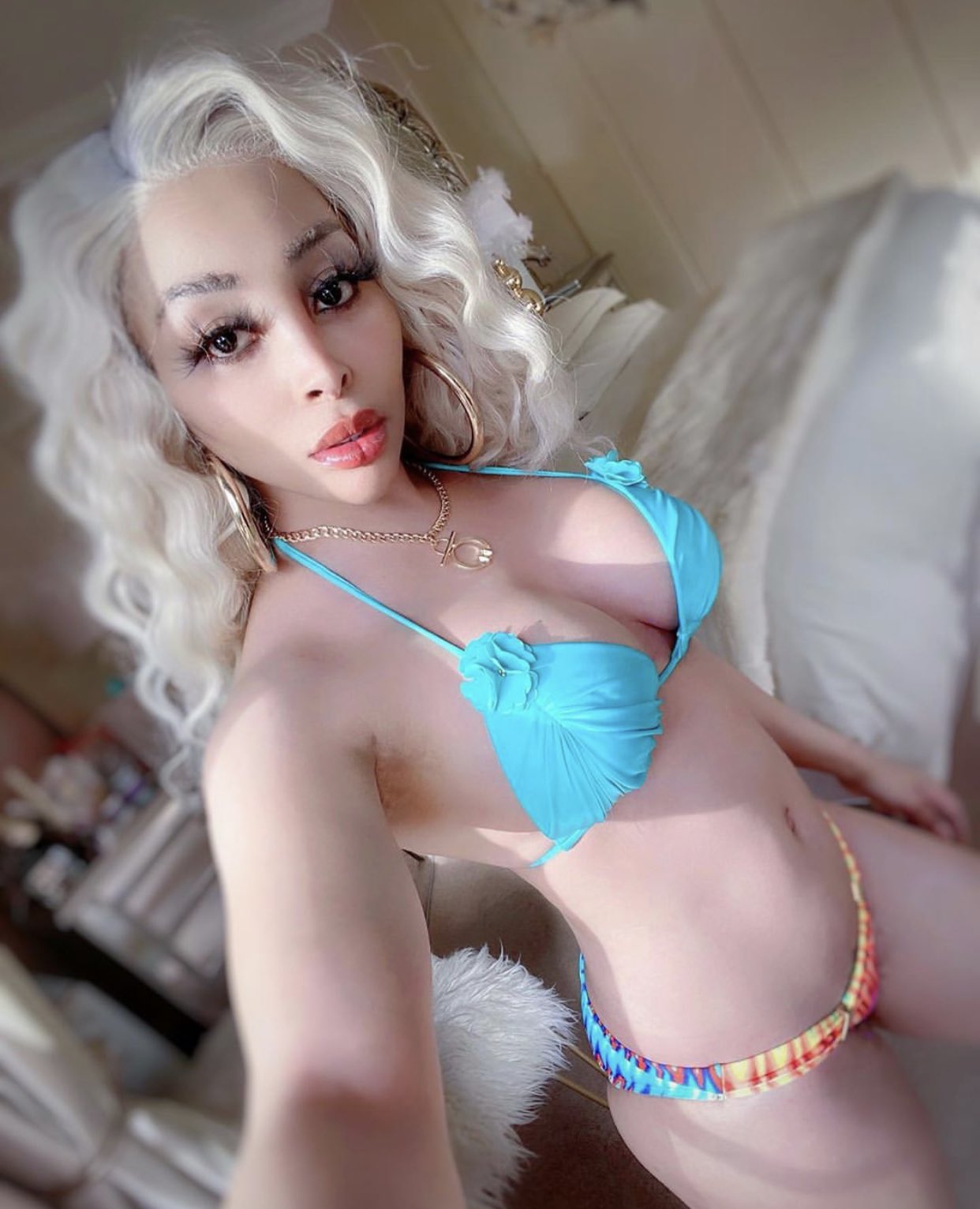 Khanyi told women to embrace whatever beauty regime they are happy with, adding that being black is a state of being.

Khanyi also detailed her experiences with beauty in the entertainment industry and her decision to “be lighter”.