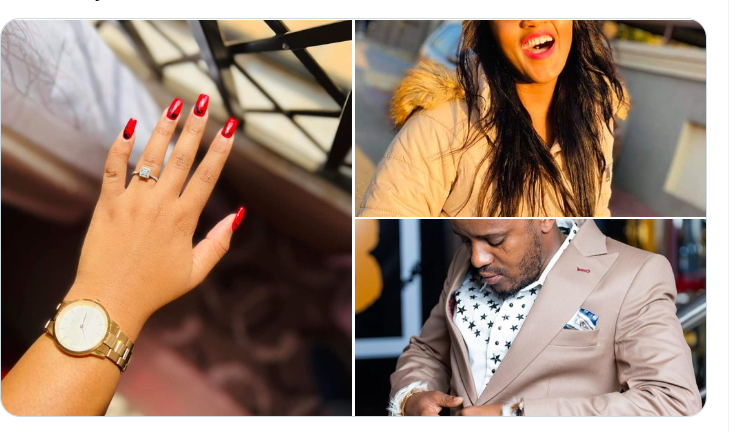 It seems like the Mrs is tired of keeping her relationship away from the public eye. Kamogelo Geloo posted snaps of her and her hubby Kabelo Motha known as Kabza the Small, in Newcastle.

The two of them smooching outside a car . The picture has been trending on social media since the star’s bae Kamogelo posted it on her timeline recently . 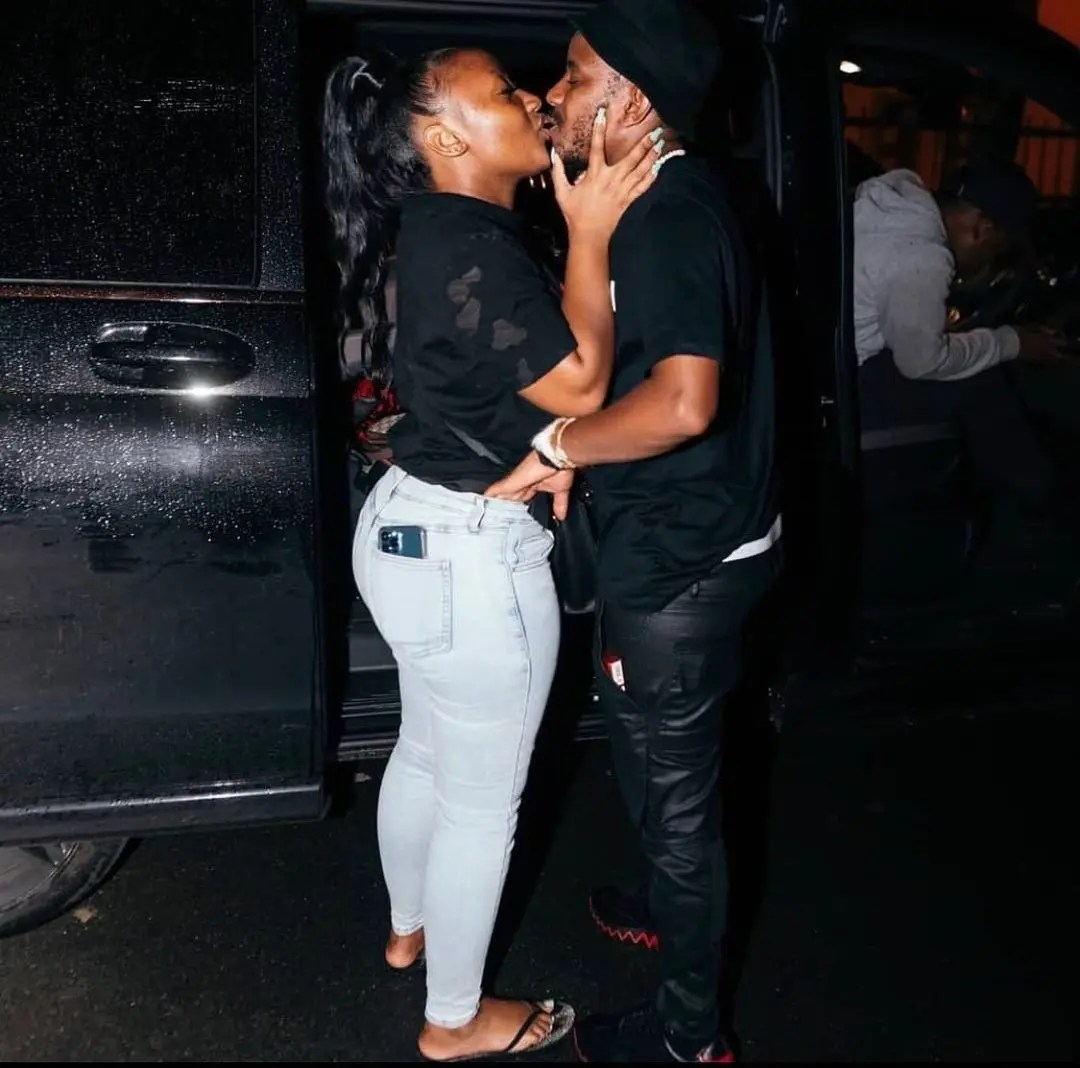 The Amapiano producer reportedly paid lobola for Kamogelo in a private ceremony back in September 2021 and has been rocking iziphandla since then, and now it’s official. Kamogelo Moropa is the wife of Kabza De Small.

Kamogelo Moropa posted on her social media pages flaunting her Wedding ring to tell everyone that she’s now the wife of Kabza De Small, and no longer his girlfriend.

Check the Wedding ring out; 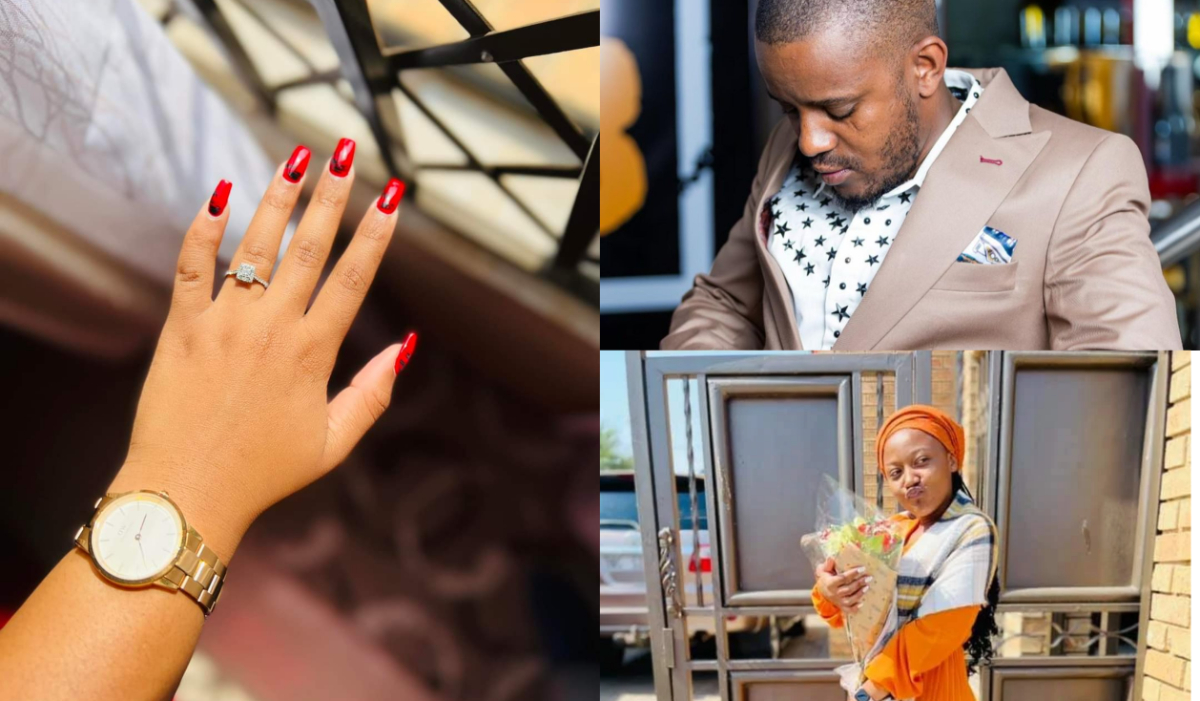 Kamogelo also  captioned their snaps with the words, “I pray for you because I want you to keep winning and everything you do. Happy New Year, you all.”

Kabza and Kamogelo decided to keep their relationship away from the public eye to avoid the noise from their fans about their personal lives.

The King of Amapiano and his wife married traditionally, meaning there are no wedding bands on their fingers just as yet.

The two are still planning on having a white wedding ceremony, and the white wedding will probably be shown to the public as they have started with snaps.

Not much is known about her background and what she does I life but what we know is that she is not just a pretty face and a hot body but beauty with brains. She is smart too as she recently graduated with a Psychology degree from UniSA.