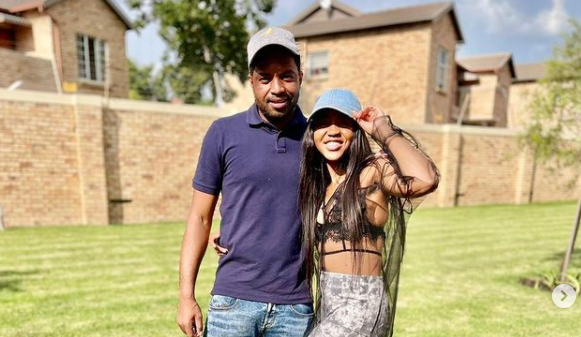 According to the Ventersdorp Police, an inquest docket has been opened to investigate the passing of 27-year-old Mapula, popularly known as Meiki.

Vensterdorp Police spokeswoman, Colonel Adele Myburgh, said they are waiting for postmortem and forensic reports in order to understand what really happened at a house in Tshing, Extension 2 where Mapula’s room was burned down to ashes.

“At 5am on Thursday we received a call about a lot of smoke coming from a backroom in Tshing. The police broke down the door and found a 27-year-old burnt inside the room. Unfortunately, the lady had already died when the police arrived.”

Someone close to all proceedings in Ventersdorp said Khune’s sister was apparently attacked by an intruder at her granny’s house and ultimately burned down the room where she was.

However, it is not clear if she was raped before being killed or not, according to our source.

The informant said: “It is not the main house that was burnt down, but an outdoor room where Mapula was sleeping. The incident happened at their grandmother’s house in Venterdorp in the wee hours of Thursday morning.

“People called the police around 4 to 5am when they realised the room was on fire. When the police arrived, she was burned beyond recognition. The family is now waiting for the postmortem.” 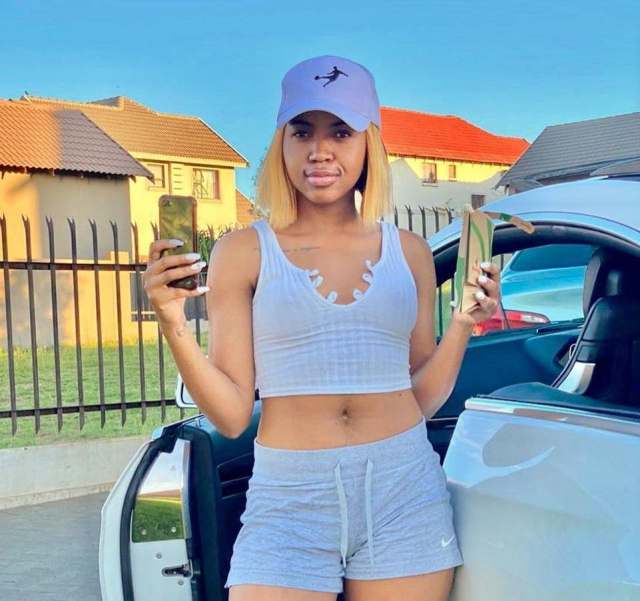 Khune, the Kaizer Chiefs and Bafana goalkeeper, who is the older brother to Mapula, is believed to be home in the North West devastated at what happened.

He said: “The case has been opened, and it is under investigation. At this stage, we are waiting for forensic.”