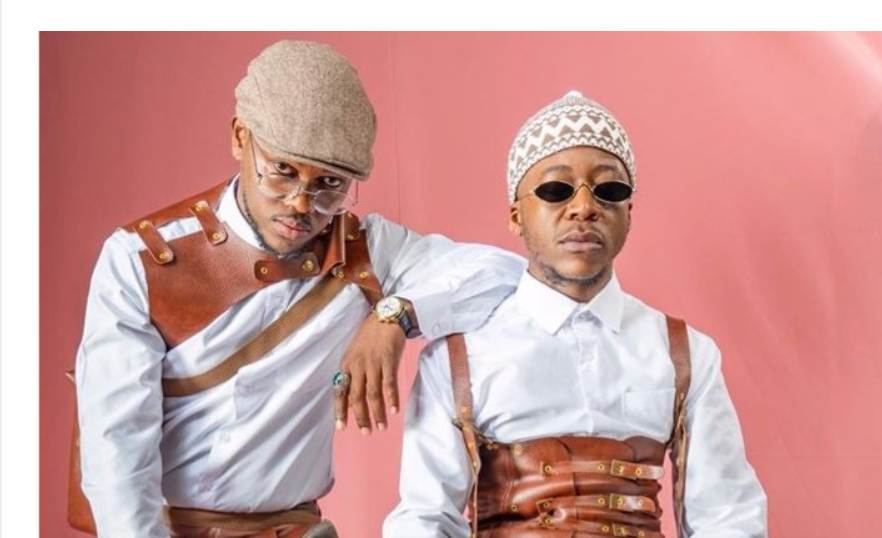 South African music group, the duo Black Motion is reported to have split up after close to a decade of making hit songs together.

One half of the award-winning music duo Black Motion,  Murdah Bongz has rubbished reports that the band has split up Murdah Bongz made these remarks after media reports that he had rebranded and was performing as Mörda after leaving the band.

But it seems for real, they’ve broken up as a duo. For sometime now, they have not been hanging out together or playing gigs together. They no longer react on each other’s post and more.

Well, Prince Kaybee causes a stir after expressing his pain over the musical duo, Black Motion. According to the Fetch Your Life producer, the duo are no more and it hurts him.

“Still in disbelief that Black Motion is no more, the most decorated and astounding duo of our time,” he tweeted.

Still in disbelief that Black Motion is no more, the most decorated and astounding duo of our time.💔

Sharing his latest gig guide on social media, Murdah Bongz appeared to be booked alone and now goes by the stage name Morda. If you notice, you would realise Murdah Bongz have been travelling alone, and playing lot of individual gigs alone, you would hardy see his other group member with him lately.

Black Motion fans were devastated when news that their favourite band had split up hit social media. According to unconfirmed media reports, Thabo and Murdah Bongz decided to go their separate ways due to unforeseen circumstances.

Black Motion is made up of DJ/producer Robert Bongani Mahosana and percussionist Thabo Smol Mabogwane. They formed Black Motion in 2010 in Soshanguve, north of Pretoria.

The pair is known for infusing house music with indigenous percussion and multilingual vocals.