Idols SA confirmed that Abrahams and fellow judge Unathi Nkayi would not be part of season 18 of the talent show which returns on Mzansi Magic mid year.

After 17 seasons, the exit of Idols SA judge Randall Abrahams marks the end of an era for the popular singing show. Idols SA confirmed that Abrahams and fellow judge Unathi Nkayi would not be part of season 18 of the talent show which returns on Mzansi Magic mid year. 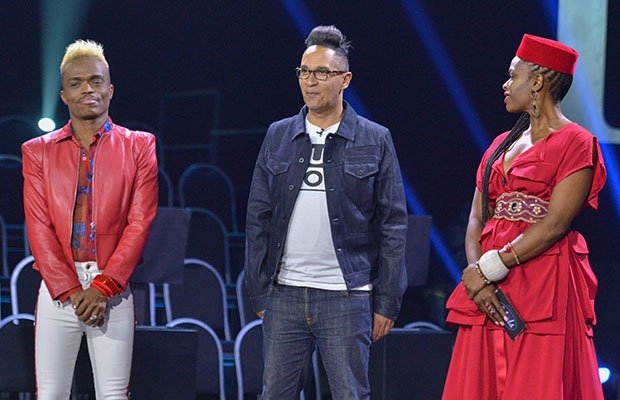 “Mzansi Magic is revamping the judging panel for season 18 of Idols SA. The channel will not be renewing Randall Abrahams’ and Unathi Nkayi’s contracts for the upcoming season of the popular singing show,” the channel said in a statement.

Abrahams has been a judge on Idols SA for 17 seasons while Nkayi lasted 10 seasons.

We are taking a fresh approach to the judging panel to retain audiences and stay competitive in the Sunday night time slot.

Last week, City Press reported that Nkayi’s contract would not be renewed following her controversial exit from her radio show on Kaya FM after an altercation with her colleague Sizwe Dhlomo.

The channel did not divulge the reasons for Abrahams and Nkayi’s exit. However, sources close to the production revealed that the return of fellow judge Somizi Mhlongo to the show could have led to their departure.

Mhlongo was removed from the show last season after his estranged husband, Mohale Motaung, levelled allegations of abuse against him in a leaked audio recording during their divorce proceedings.

Somizi Mhlongo is set to return to Idols SA season 18 according to City Press. This is reportedly because of the drop in viewers since the media personality was put on time off. Somizi’s fans also stated that they “could not watch without him” on Twitter.

“Somizi has been given the green light because he is obviously the life of the show and there was a huge difference when he was not on the show, in terms of declining viewership. So he will be making a return this season after he was given a break last year to sort out his personal issues.”

Though Mhlongo denied the allegations he was also taken off air from Metro FM and no longer represented Bathu sneaker brand.

“People called for Somizi to be cancelled after those allegations by Mohale, but somehow he remains undefeated. He is coming back and now his number one rival on the show is going out. That should show you how powerful that guy is in the industry,” the source said.

City Press understands that the production and the channel have approached several key music industry players to replace the two judges and negotiations are continuing.