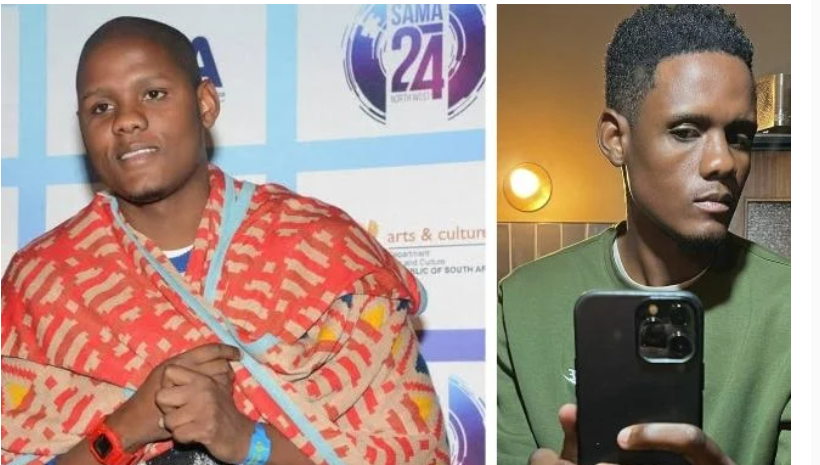 South Africans have rallied behind multi-award winning star, Samthing Soweto, who opened up about his battle with depression.

The musician who has been on the low for months returned to Twitter to speak about his struggle. Samthing claimed depression made him think he was wack and not a good singer, but he just realised this week that he’s a good singer.

I’m sorry for the silences. I thought I was wack but today I only discovered how dope I am. #depression

This comes as fans raised concerns about the 34-year-old’s health last month – after he posted multiple selfies on his social media. Reacting to the concern, the muso released a video explaining that his slimmer appearance was due to a lifestyle change. It’s also on this video where he admitted that he was ‘going through a lot,’ things he may not readily talk about as they are personal.

With this recent revelation, his fans have commended Mdolomba for speaking out and being open about his mental health struggles, assuring him that he’s not alone. 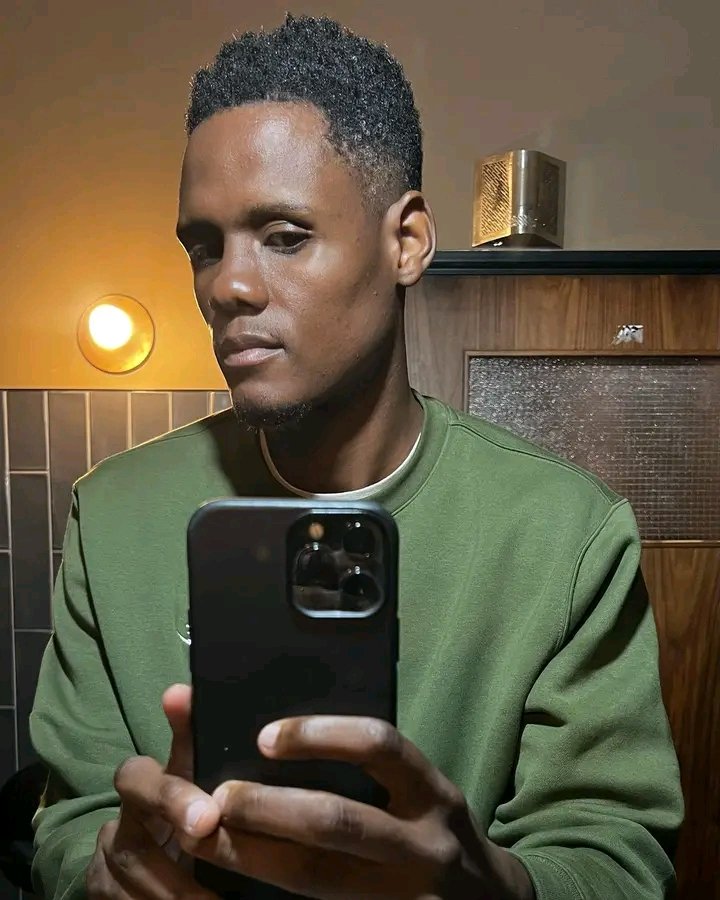 Some fans have expressed their concern about the singer’s drastic weight loss, while others have body shamed him and speculated about his health.

After weeks of this, the singer and songwriter Samkelo “Samthing Soweto” Mdolomba has finally addressed the concerns and comments directly, saying he is not ill but rather going through a lifestyle change.

“I just wanted to address the recent thing that’s happening about people talking about my weight and stuff. Yazi bafethu, you are not wrong; I am going through a lot,” he says