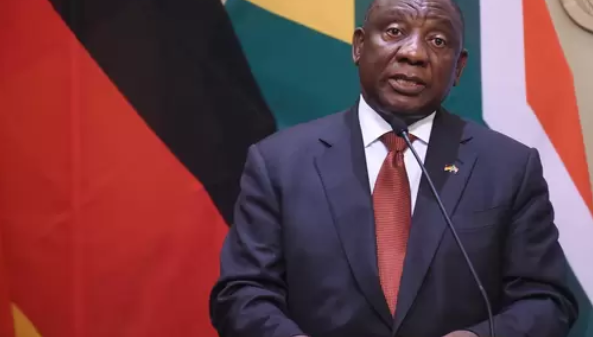 President Cyril Ramaphosa is under pressure to appoint a clean Cabinet with various stakeholders and Tripartite Alliance partners demanding untainted people serve in his new administration.

Ramaphosa is to appoint his Cabinet on May 26, a day after his inauguration, with speculation already mounting on who will be appointed ministers.

The Office of the Chief Justice, Mogoeng Mogoeng, confirmed on Tuesday it would hand over the list of new MPs to the National Assembly on Wednesday.

However, the president has already indicated that the Cabinet will be smaller.

Ronald Lamola, who is the former deputy president of the ANC Youth League, is expected to head the Department of Rural Development and Land Reform. Lamola has been part of the ANC team dealing with the land reform programme. He said recently he was prepared to leave his job in his law firm in Pretoria and serve in Parliament. The other person said to be considered for the Cabinet position is the head of the ANC political school David Masondo. Masondo has previously served in the provincial executive in Limpopo where he was MEC for Treasury.

In the reconfigured Cabinet some of the portfolios will be scrapped while other ministries will be merged. The Cabinet was said to be trimmed from 35 positions to 25.

Ramaphosa has not issued a detailed outlook for a reconfigured Cabinet, but the announcement on May 26 will set out clearly what his administration will look like.

Another senior Cabinet minister expected to be retained is Energy Minister Jeff Radebe. This is despite opposition from some within the alliance that Ramaphosa must not re-appoint people who have been in the Cabinet for too long.

Police Minister Bheki Cele is likely to be retained in his position as the government cracks down on crime and corruption.