The much-awaited third season of Big Brother Mzansi has finally arrived on our screens.

The show debuted on Sunday evening introducing 18 housemates who made the final cut. 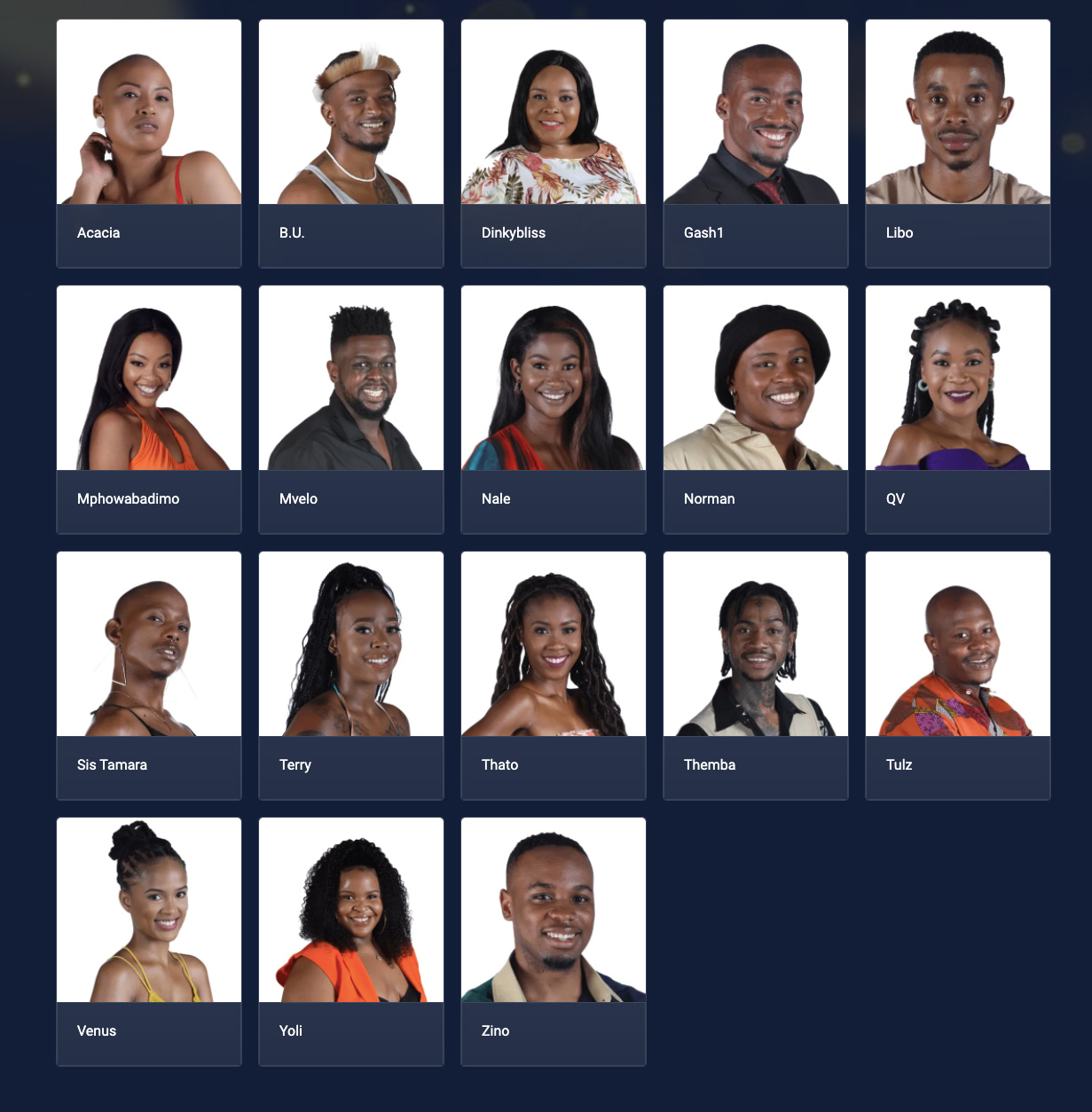 Get to know about the 18 housemates. Meet the housemates:

A self-confessed mommy’s boy, this season’s youngest housemate describes himself as both bubbly and mellow. He reckons he won’t start drama – but will be the one to end it. He says his Nigerian side won’t let people take advantage of him. 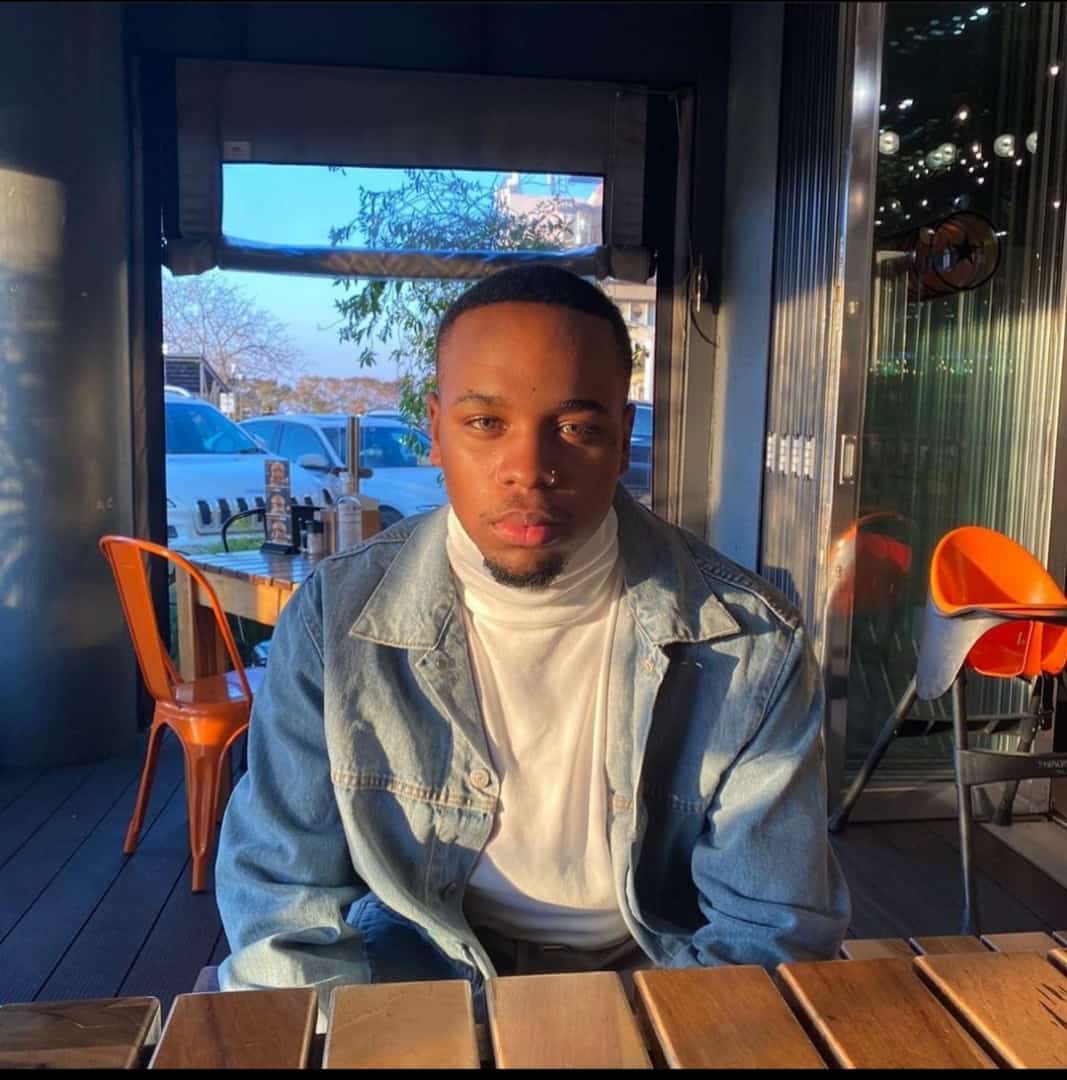 Having overcome a troubled past, Gershwin is a deep thinker with varied interests and talents. He’s deeply spiritual and enjoys giving people advice and motivation.

Honest almost to her own detriment, the adult content creator says she has a very big personality and stands for acceptance and non-judgment. She doesn’t like fake people and considers herself to be very open. 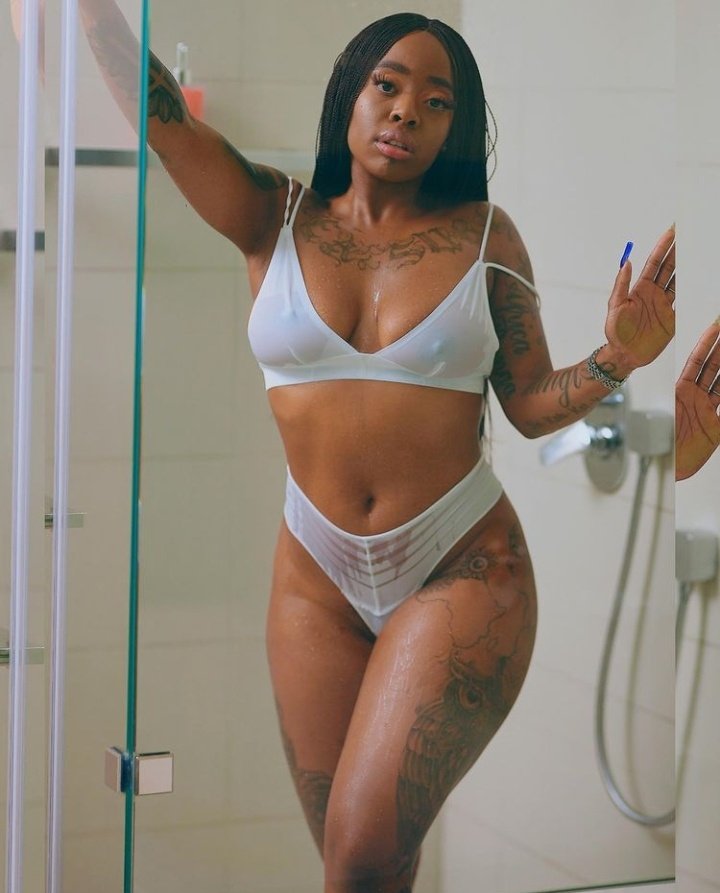 The easy-going Keamogetswe is a sharp-shooter and straight talker, she has no interest in keeping her annoyance to herself when someone gets on her wrong side. She describes herself as a tomboy.

Born in Uitenhage, Libo is an avid lover of life who enjoys the outdoors. He says people are his weakness and as a result, he tends to befriend “strange characters” – but also considers himself a loner. 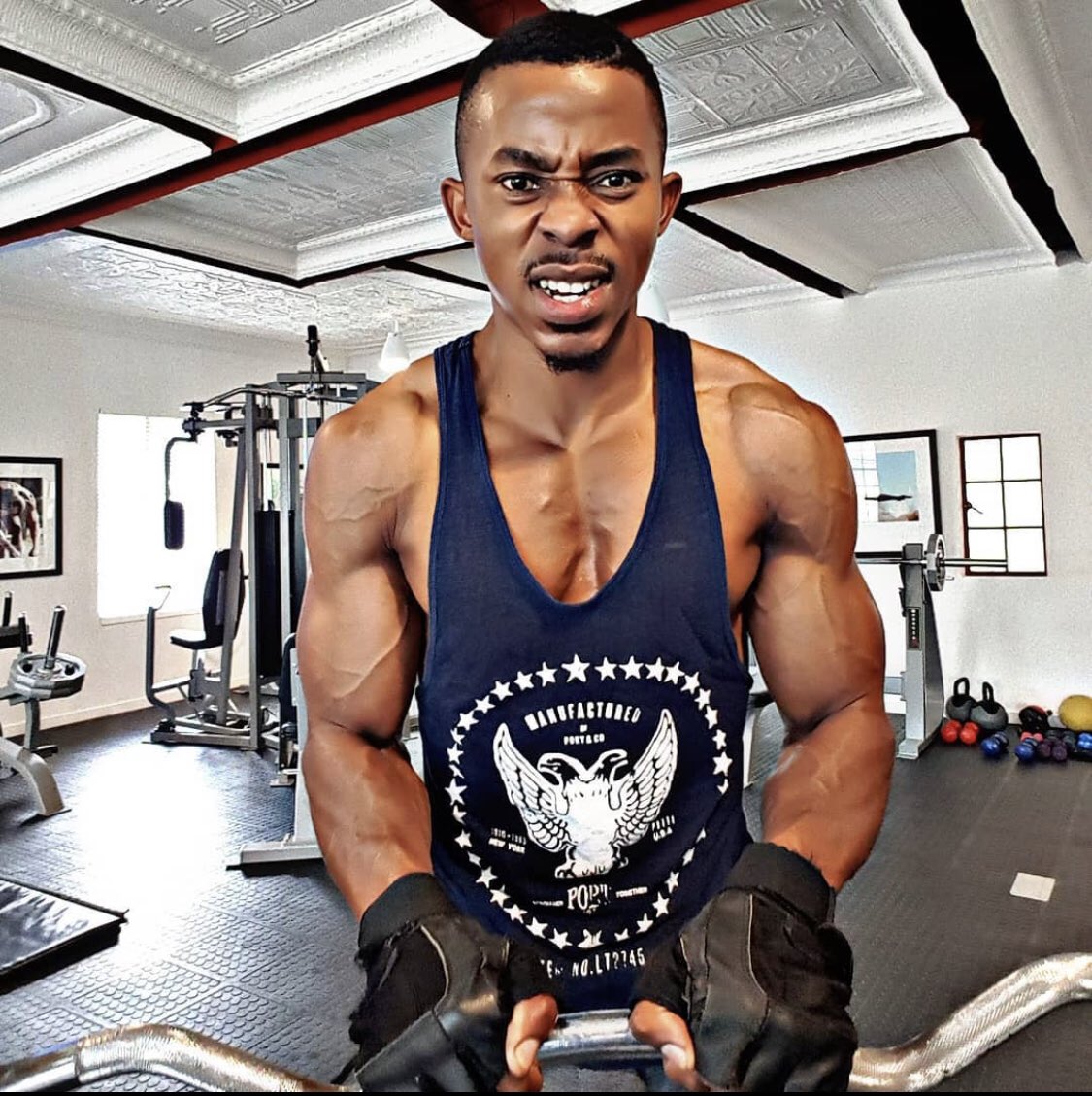 The aspiring musician says one of the highlights of his life was quitting his high-flying corporate job to follow his artistic dreams. A vegan, he is focused on centering himself. 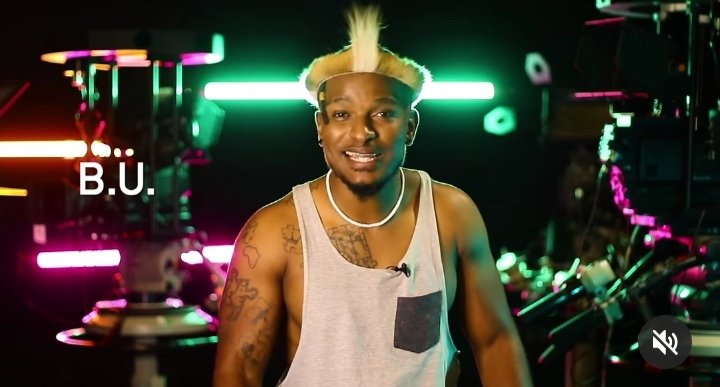 The sangoma describes herself as outgoing and kind, but says she has “zero tolerance for nonsense”. A doting mom, she is a nurturer who loves cheering people up when they’re not feeling their best. 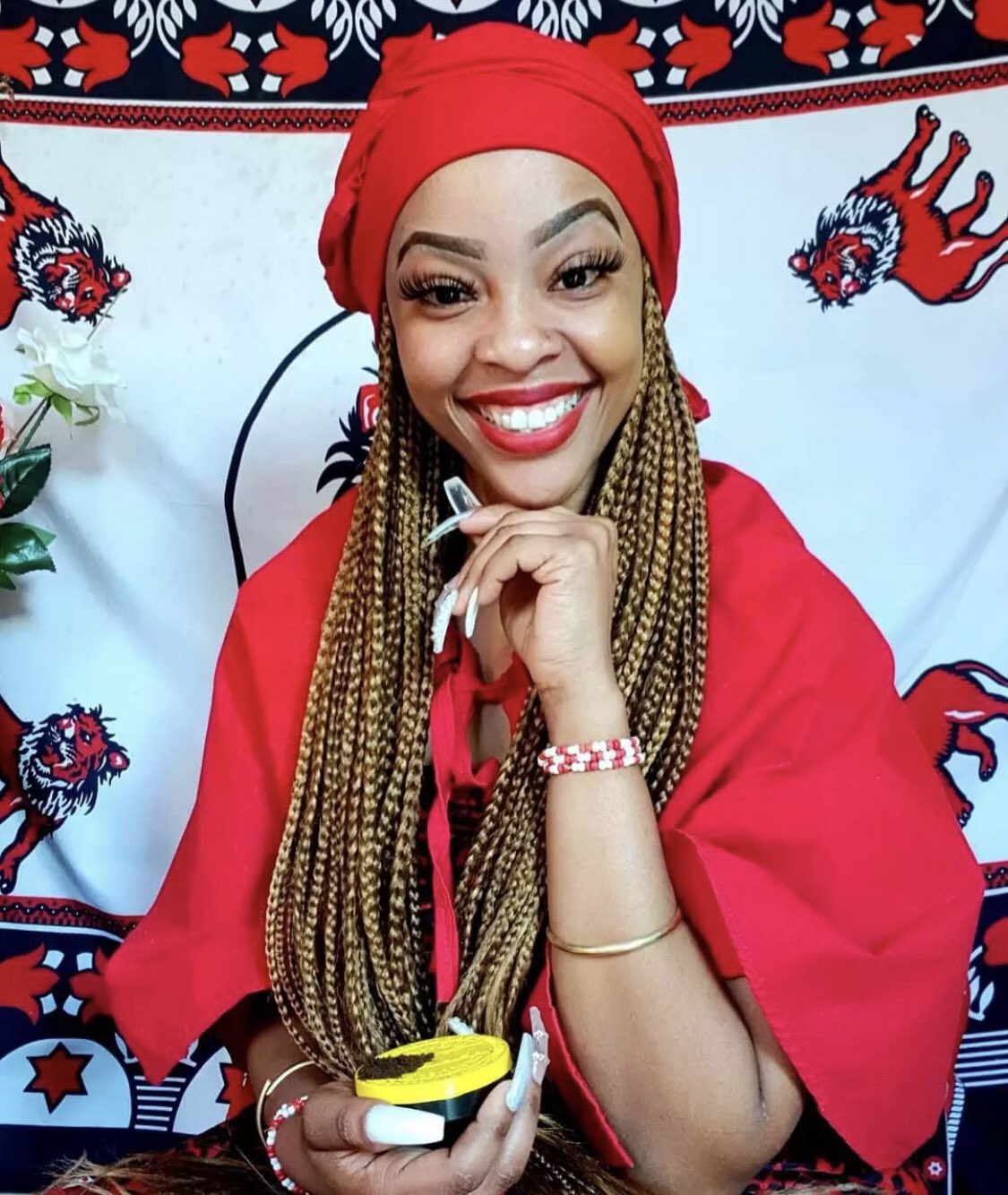 Describing himself as loud and lovable, Mvelo is a lover of people who is passionate about education. Bubbly and candid, he hides a more complex side behind his infectious humour.

A self-described “fine gyal, not a sad gyal”, the model is as much a firecracker as she is calm and zen. Her strength is being able to understand and analyse people. Naledi says she might not be everyone’s cup of tea in the beginning. 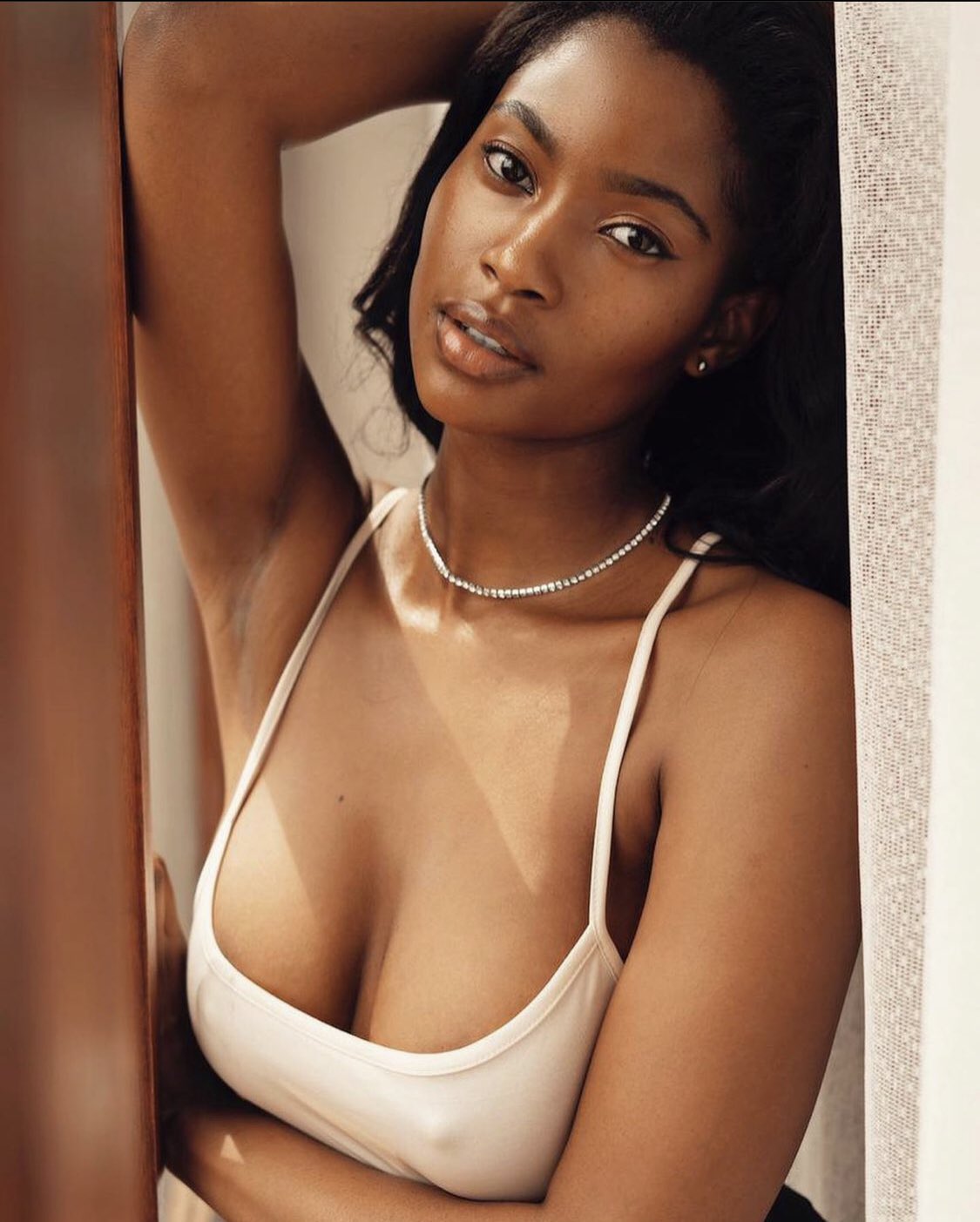 The daycare worker has an adaptable personality and is a sporty person. Despite a tough upbringing, he says his life has been a “bundle of blessings”. He runs a non-profit organisation and daycare with his mother. 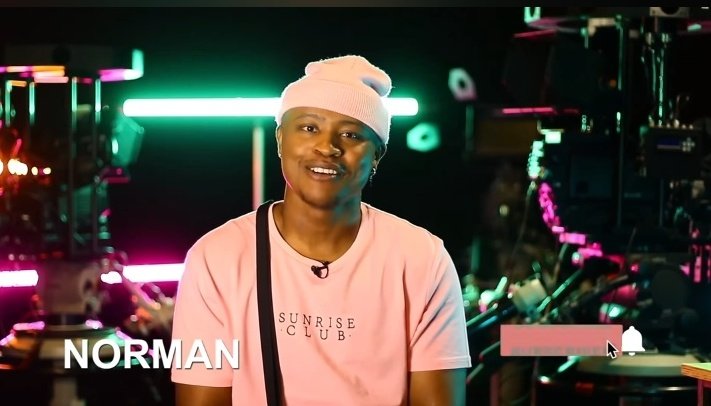 Fashion-loving and bubbly, Rethabile describes herself as “loud and proud” and says she can transform people’s moods and lift spirits when she is around. More of a boys’ girl than a girls’ girl, she enjoys socialising. 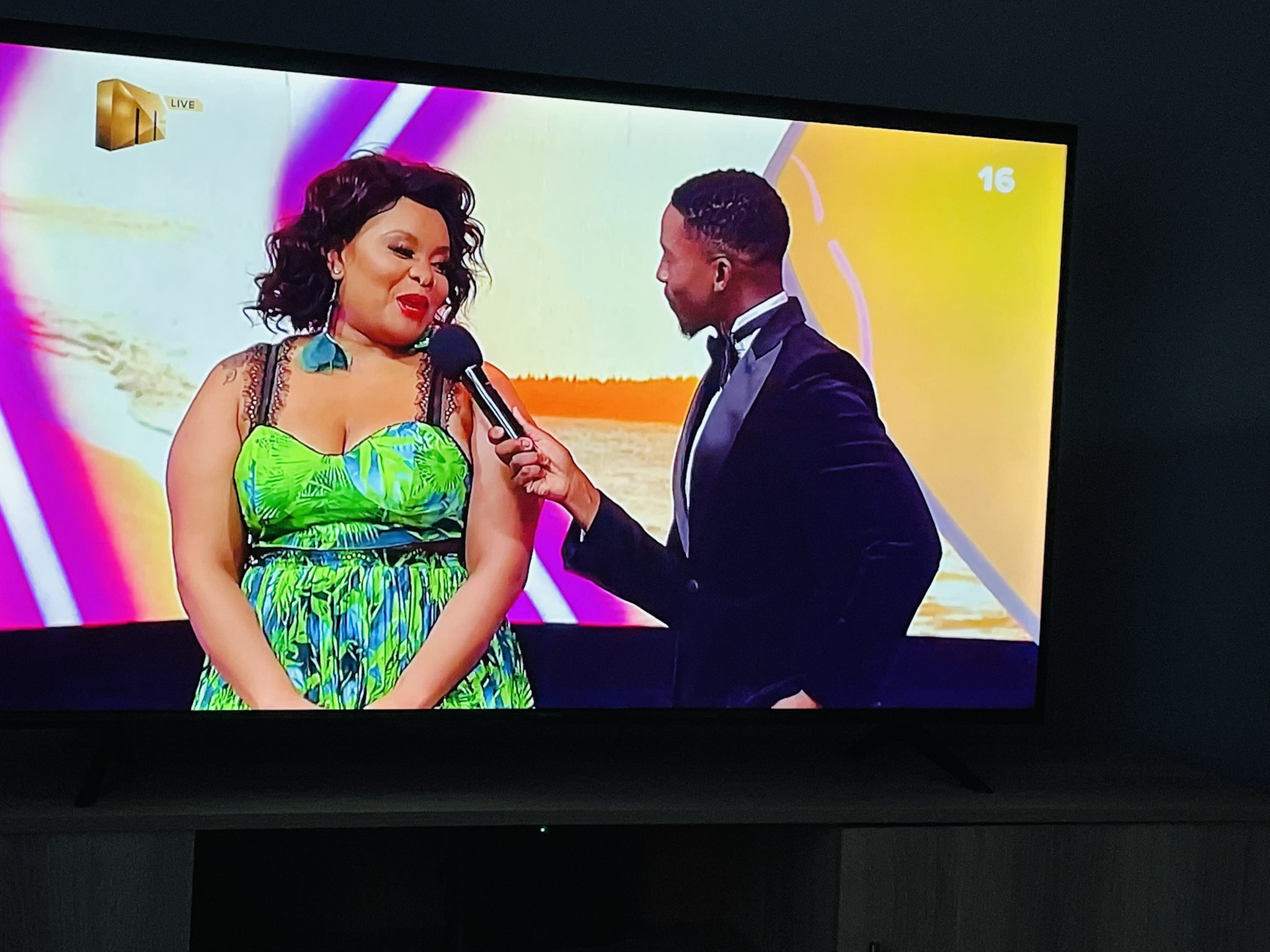 Family orientated, Thando describes herself as a free spirit and a risk taker. She’s a foodie who loves community and togetherness. She considers herself relatable and is as comfortable ekasi as she is in upmarket suburbs. 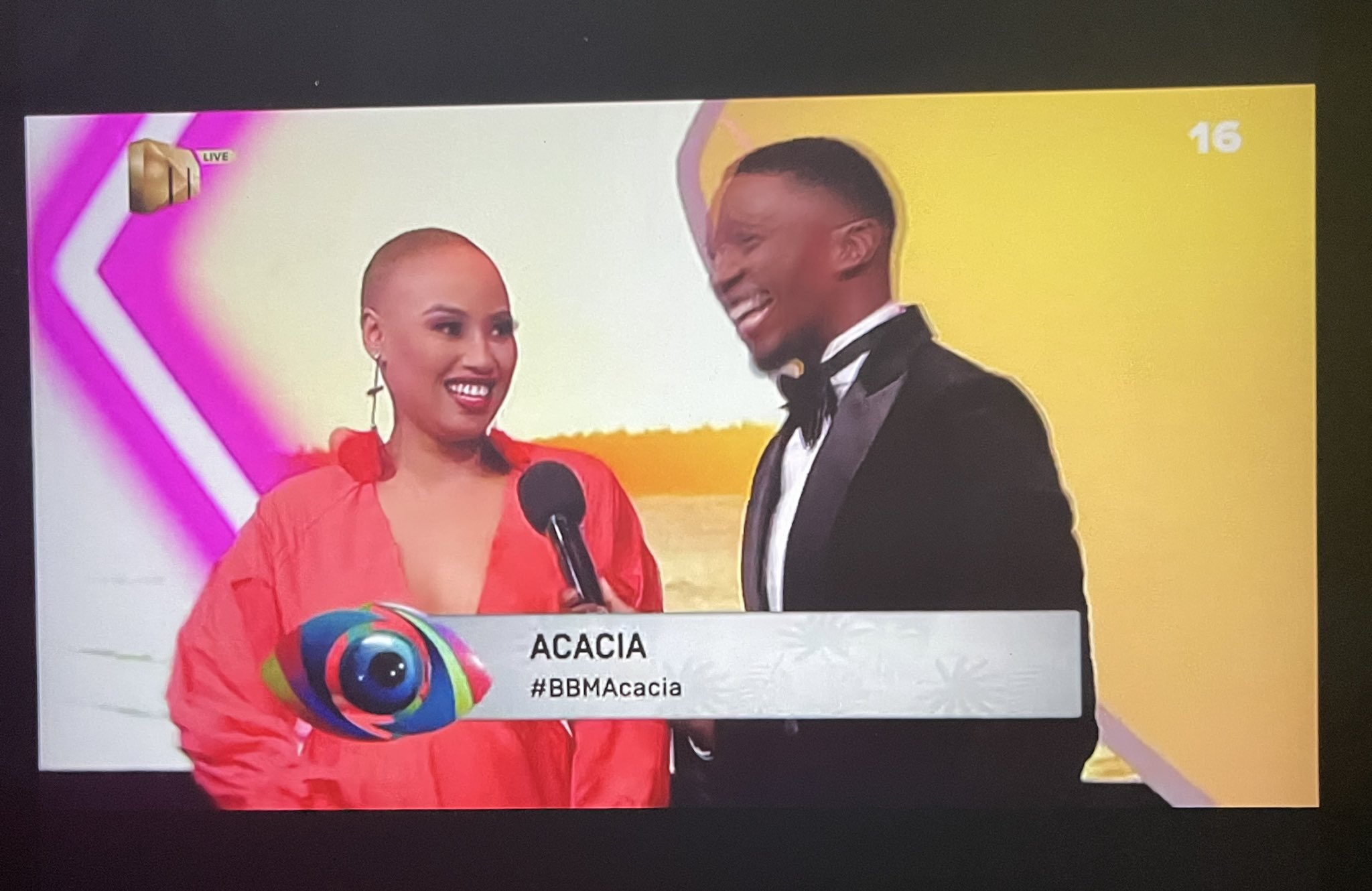 Not one to limit herself, Thato is an accountant and TikToker who describes herself as a “world within worlds”. Bubbly and energetic, she’s bluntly honest and is comfortable with her transparent nature.

The heavily inked tattoo artist describes himself as “simple”, “basic” and “normal”, and says despite his attention-grabbing looks, he doesn’t actively seek the spotlight. 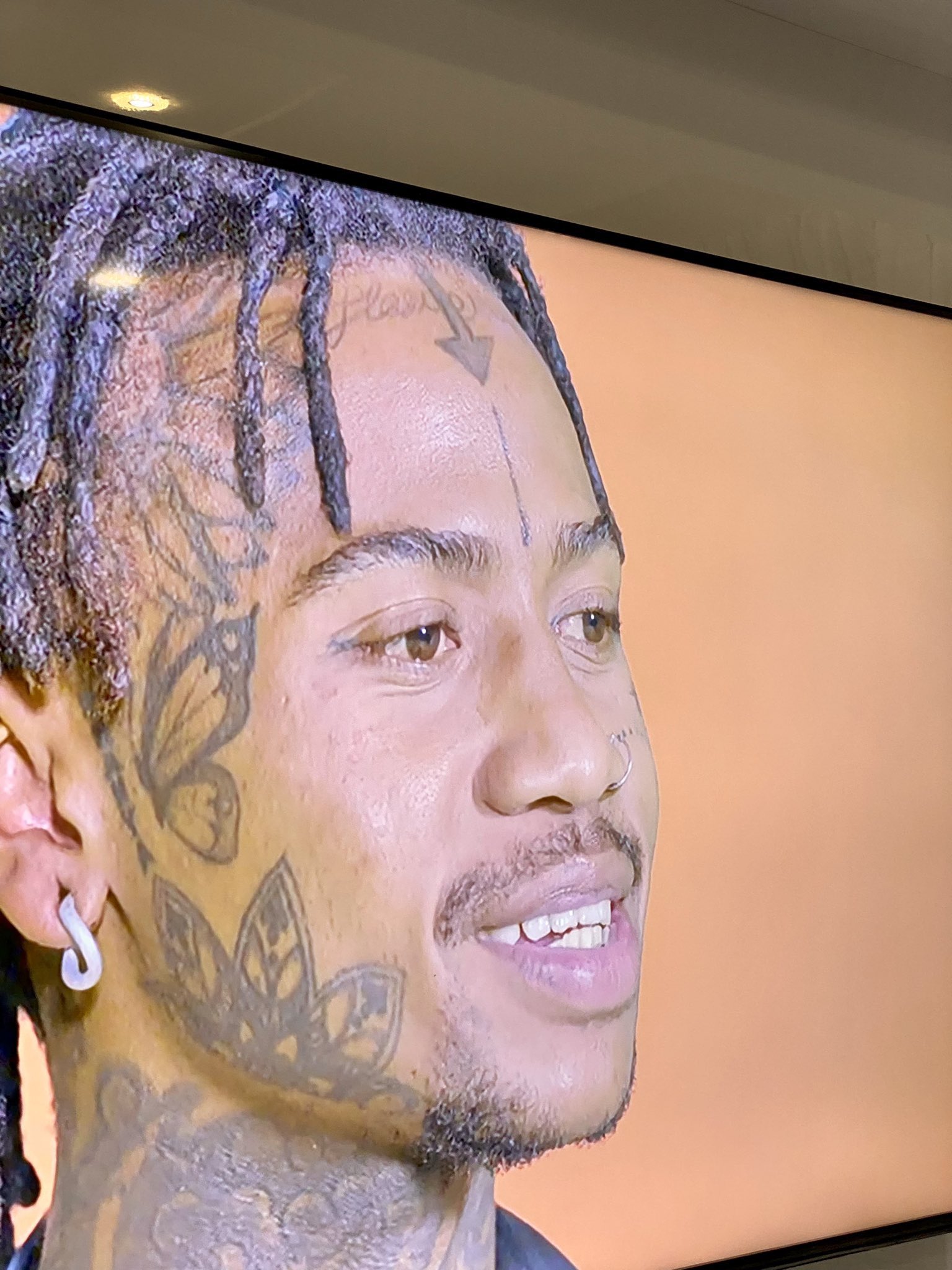 In her own words, when it comes to her “you just never know what you’re gonna get”. She embodies creativity: she writes music, makes beats and plays the piano. She considers herself to be a layered person. 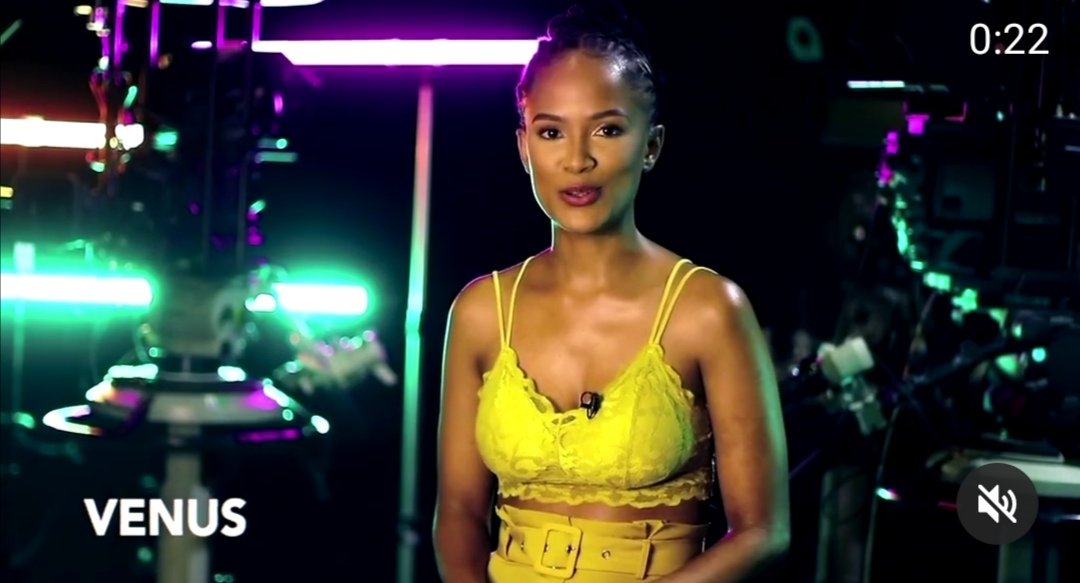 A velvet voiced straight-shooter, Tulani has a softness beneath his tough exterior. He says he’s single because he was badly behaved in the heyday of his radio DJ career. 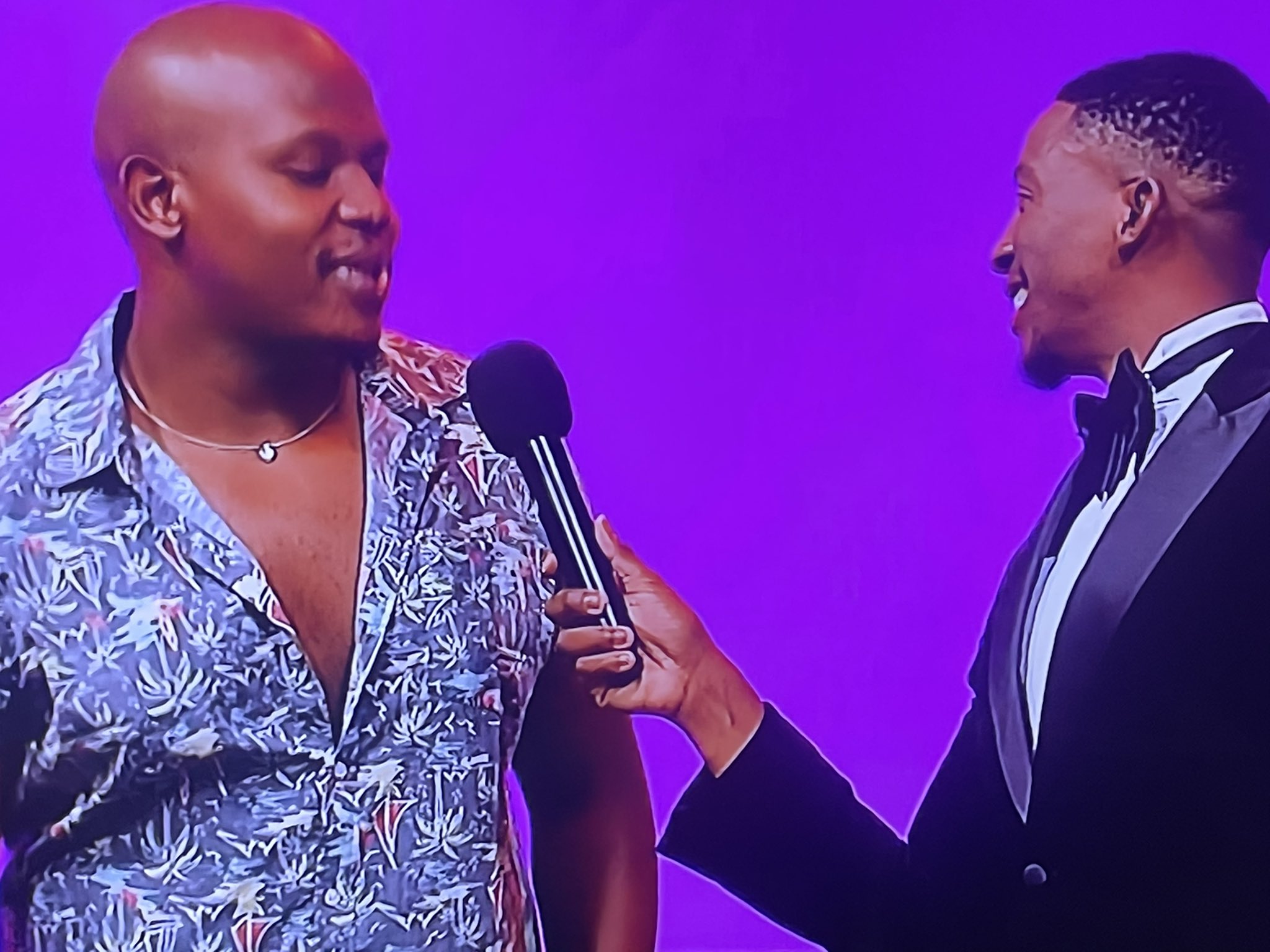 The multifaceted and bubbly Ukho goes by the pronouns he/ him/ she/ her/ they/ them. Known as Sis Tamara, they describe themselves as “a gender non-conforming experience”. They are passionate about trans and queer representation. 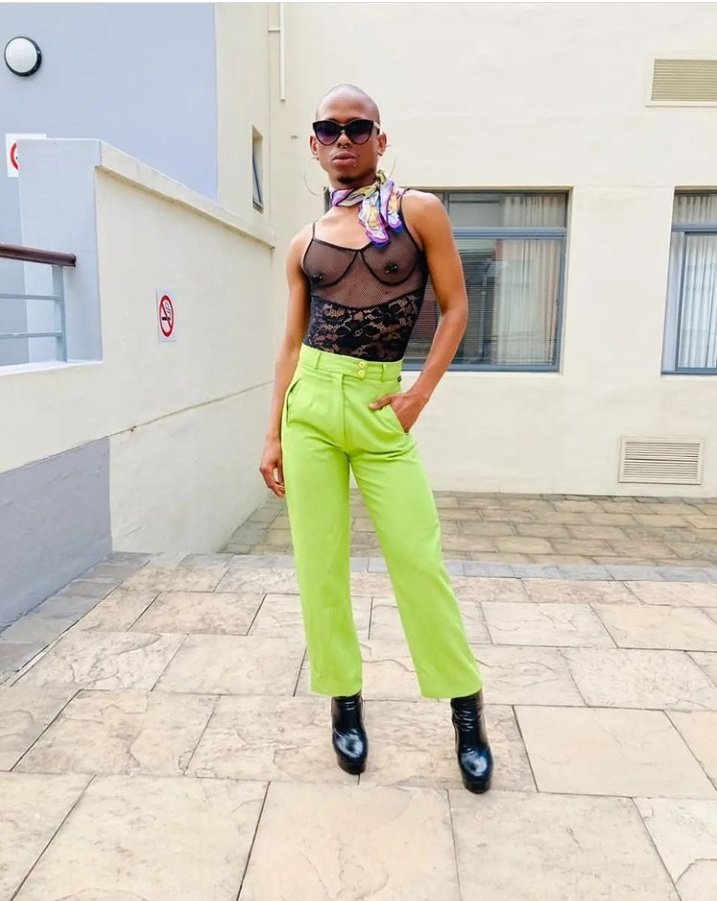 Outgoing and effervescent, Yolanda describes herself as “Berocca without the medicine”. She loves being around people and says they are drawn to her infectious energy. She can sometimes be too honest and upfront and says she’s an open book.

Sunday eviction shows begin on 30 January at 18:00pm and will be broadcast on Mzansi Magic. 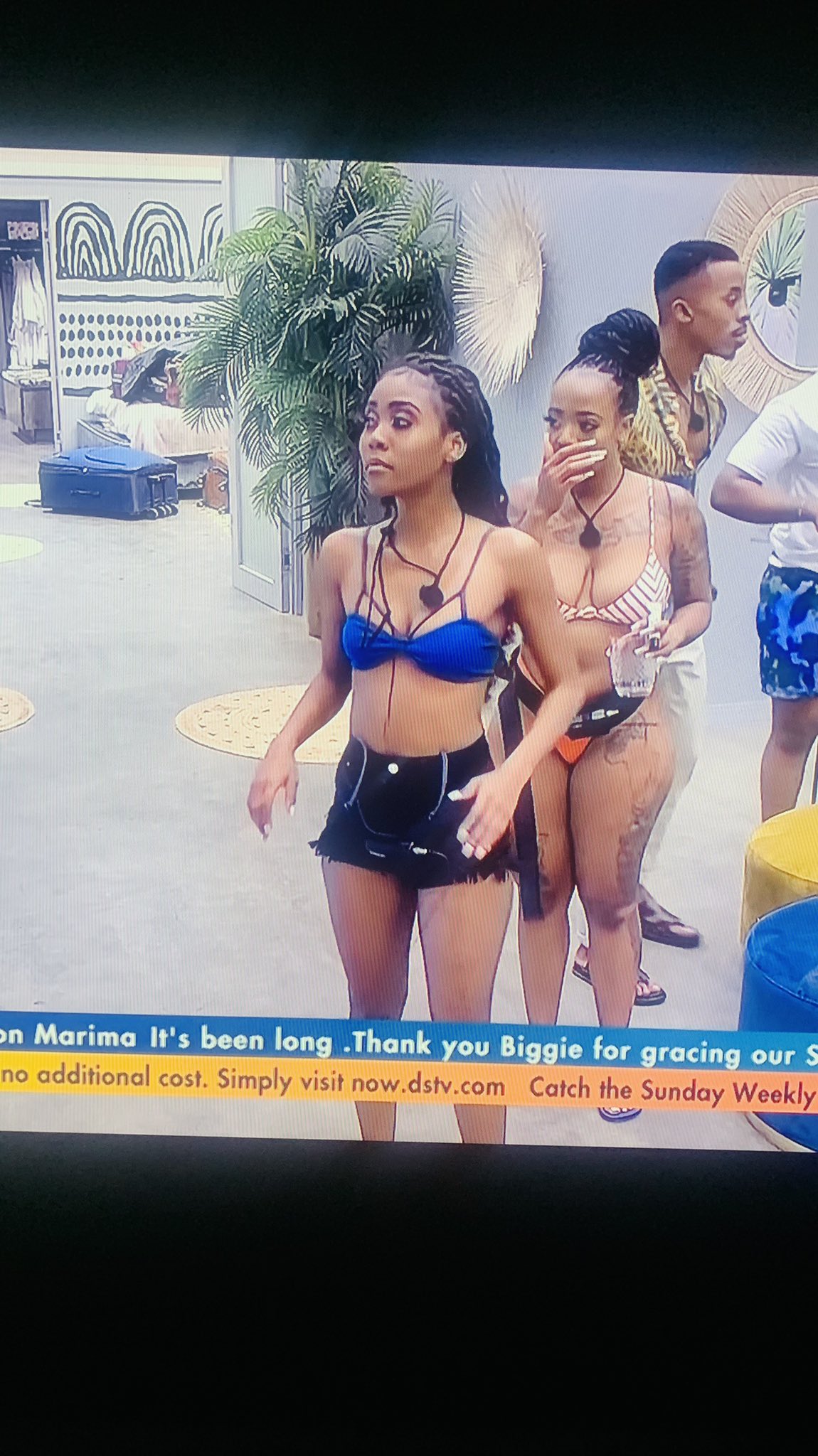