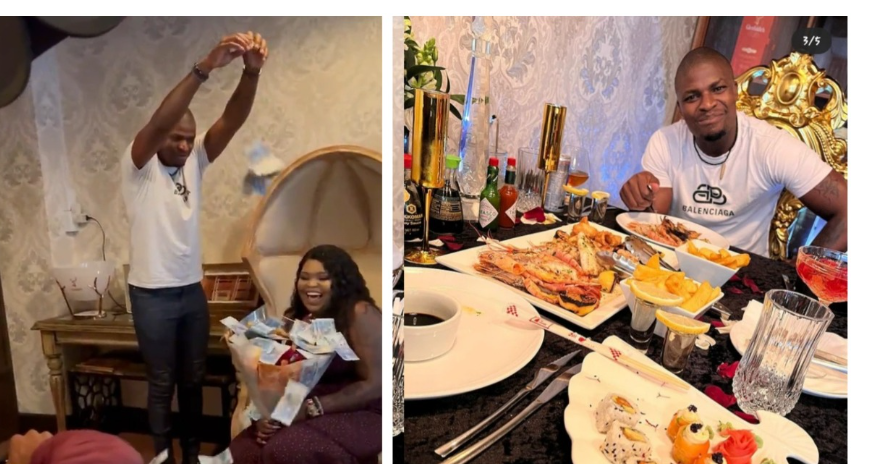 In a Tik Tok video which is doing rounds on social media, Gogo Maweni threatened to deal with any woman who gets involved with her husband. Maweni says if a person is busy with her man behind her back she won’t fight them. Maweni says she will rather send that woman ‘ isichitho ‘. According to Gogo Maweni, all she needs is a person’s name, surname and a picture to send the curse.

She said gone are the days when she would physically fight for her husband.

Dr Maweni has a warning for anybody who is thinking of being with her husband Sabelo. pic.twitter.com/K8ysClfqjl

Gogo Maweni said with the power of social media nowadays it has become so much easier to deal with any woman who gets into a relationship with her husband. 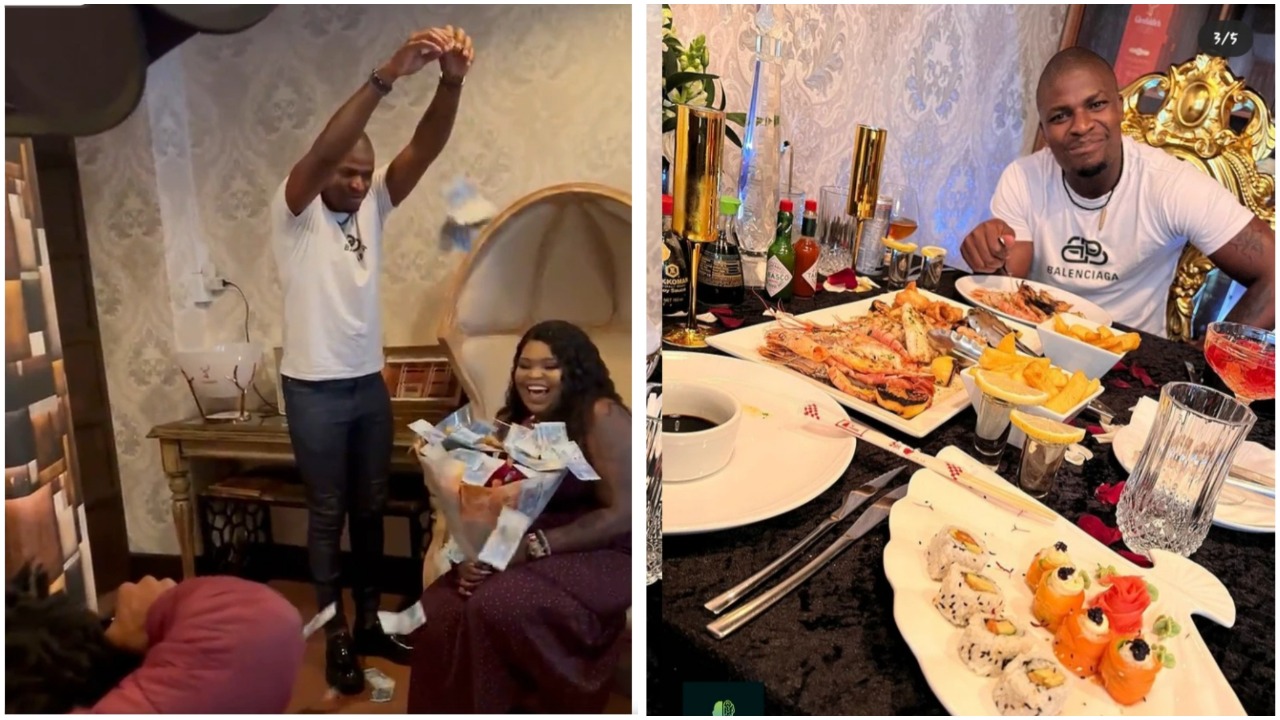 She said now all she needs is a picture, the woman’s name and surname and she will deal with the woman at 12 o’clock.

Her video has since sparked mixed reactions on social media as some tweeps are accusing her of practising daylight witchcraft.

Tweeps told her to deal with her husband instead of rushing to bewitch other women who in some instances will not even be aware that her husband is married.

Gogo Maweni recently made waves after she allegedly bewitched her baby daddy and actor, SK Khoza who has been seen acting abnormally in recent times after the latter refused to send money to take care of their child.

However, the sangoma has since debunked the rumors saying that she has nothing against the actor and would want to see him back on his feet so they can care for their child.