Just days after he made headlines for challenging Cassper Nyovest to a boxing match, veteran actor Patrick Shai is in the news once again, and this time around, it’s a sad news.

This is the Confirmation from the Family; 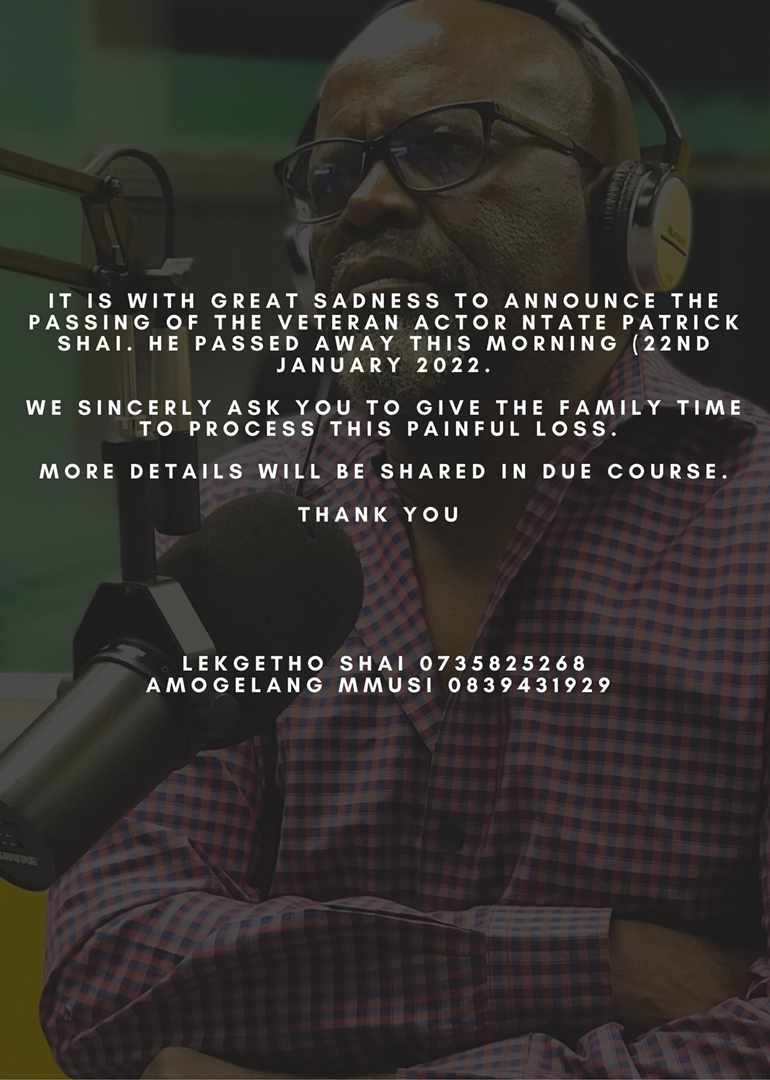 Speaking to Channel24, Kopano Shai confirmed that the actor and activist died by suicide on Saturday.

“It is with great sadness to announce the passing of veteran actor Ntate Patrick Shai. He passed away this morning (22nd January 2022),” said a statement released by the family. The family has requested privacy and time to process the painful loss.

Patrick is best known for the roles in Soul City, Generations and Zero Tolerance. 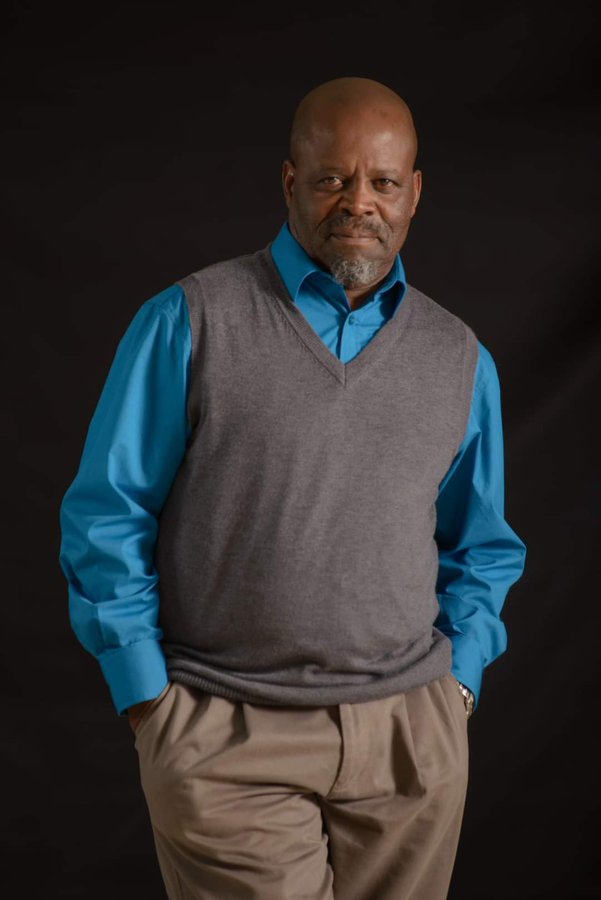 “I want to bleksem you before I die. I want to make sure that I’ve beaten you up so that on my tombstone, it is written that I am the man who beat Caster or Coster or whatever your sh*t name is… Give me that respect. Come, you son of a bi**h,” he said in his viral video.

Here’s the Video of him insulting Cassper. After that video, he was really insulted, and he later committed suicide;

Why is Cassper Nyovest angry?
What did Patrick Shai, the former Yizo Yizo star initially say to Mufasa?

After the video, Fans quickly noted that in referring to Cassper as a “son of a b**ch,” he was essentially calling his mom a b**ch.

This prompted Patrick Shai to post a follow-up video apologising to Cassper and social media at large for the insult. He also shared a written statement repeating his apology.

“From the bottom of my heart, I would like to apologise. Apologise, for having [used] such strong language towards your mom. Even though the challenge would have been an ideal thing but it has now been soured by what I said.“I regret every bit of the last sentence I used. I am sorry,” he said.

Photos: Ntsiki Mazwai Says She Has Finally Found A Man, & She’s Drunk In Love; Check Photos of Them Cozy Together