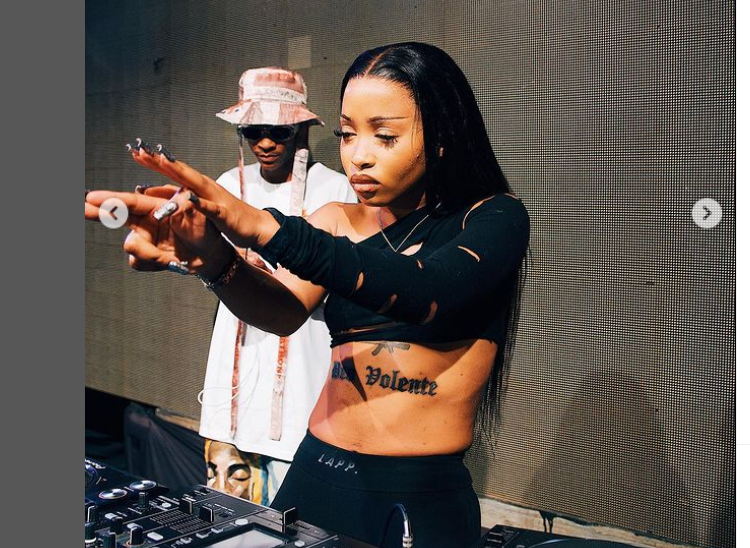 Social media sensation and DJ Lungelihle Zwane, popularly known as “Uncle Waffles”, has opened up about her relationship status and sexuality. Popular Amapiano DJ, Uncle Waffles reveals she’s bisexual and has a number of women in Mzansi now shooting their shot.

But, unfortunately ladies, Uncle Waffles is currently in a happy, heterosexual relationship.

Sharing with fans on an Instagram live in the week, the DJ answered a number of questions. One had to do with her sexuality, as there have been speculations about whether Waffles is transgender.

“Yes, I am bisexual but I’m in a heterosexual relationship at the moment.”

Earlier this year, the artist slammed rumours she’s transgender, hitting back at those who were more interested in her personal life than her craft.

“That’s considered some sort of maturity and that’s made people on social media get away with being s**t individuals. Where do you even get the audacity to say things like this?”Uncle Waffles slams rumours she’s transgender.

Uncle Waffles’ revelation was well received by South Africans on social media. Many congratulated her for coming out and encouraged her to embrace her true self.  Some even made fun of the DJ, saying that she gets the chance to experience the worst of both sexes during Mjolo.