DJ Zinhle and her boyfriend, Black Motion’s Murdah Bongz have a way of melting the hearts of fans with their romantic relationship.

“Wishing you a birthday that is as out of this world as you are. I am so incredibly thankful for you. Happy Birthday my love. ❤️ #Asante “

Following months of speculations that DJ Zinhle has found love in the arms of Black motion’s DJ Murdah Bongz, the couple have publicly confirmed their romance and like to remind people from time to time that the fire is still burning in their relationship.

The Black Motion man is not the one to hold back when it comes to showing love to his lady.

The two dropped hints on being in a relationship in 2020, after the DJ split with ex-lover, AKA. However, it was later confirmed by Murdah as he frequently shared phots of them together or her photo but with captions that prove that they have something interesting cooking. 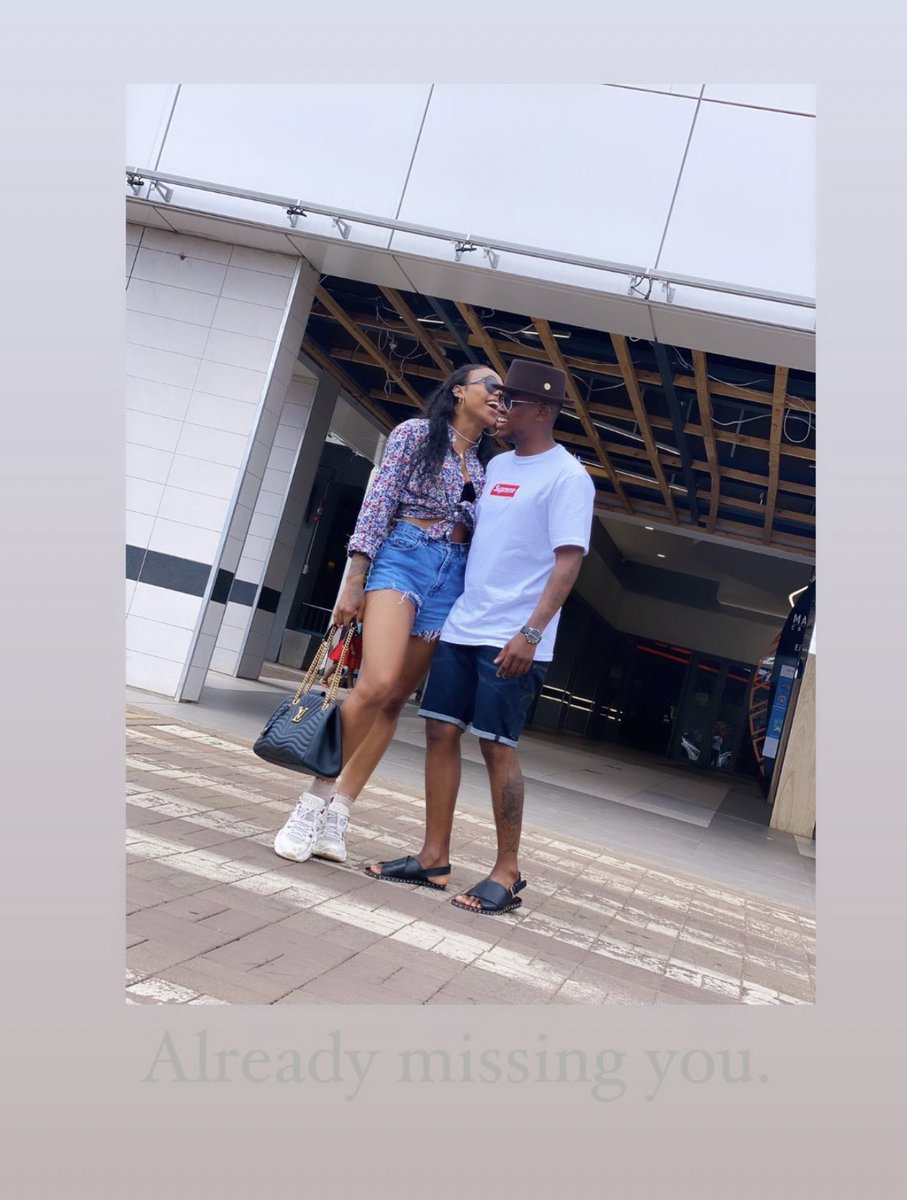