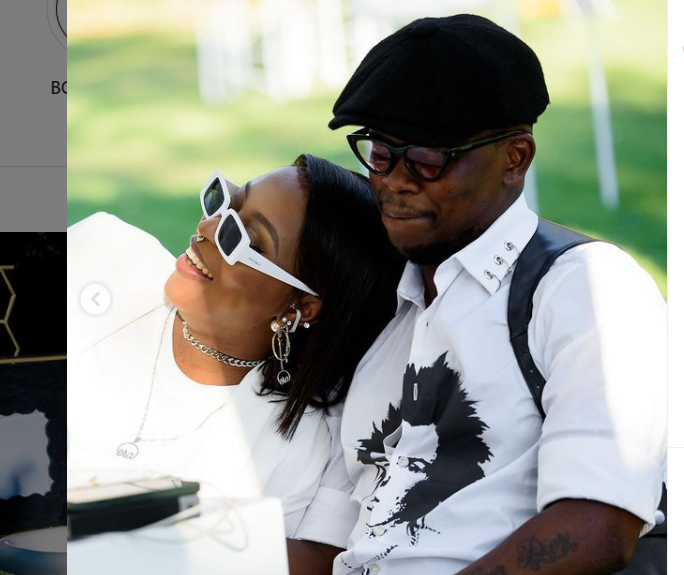 DJ Zinhle may have just had a child for her boyfriend Murdah Bongz, but DJ Zinhle is in no hurry to get married.

And it isn’t because Murdah Bongz has not proposed. He’s done that. But she doesn’t feel it’s time to follow that path yet.

South African media personality, DJ Zinhle, has revealed that the marriage talk has come up with baby daddy Murdah Bongz. According to the musician, Murdah Bongz has said that he wants to do the right thing and put a ring on it.

However, it seems Zinhle is not quite ready for that big step and made it clear that marriage is not what she’s looking for. 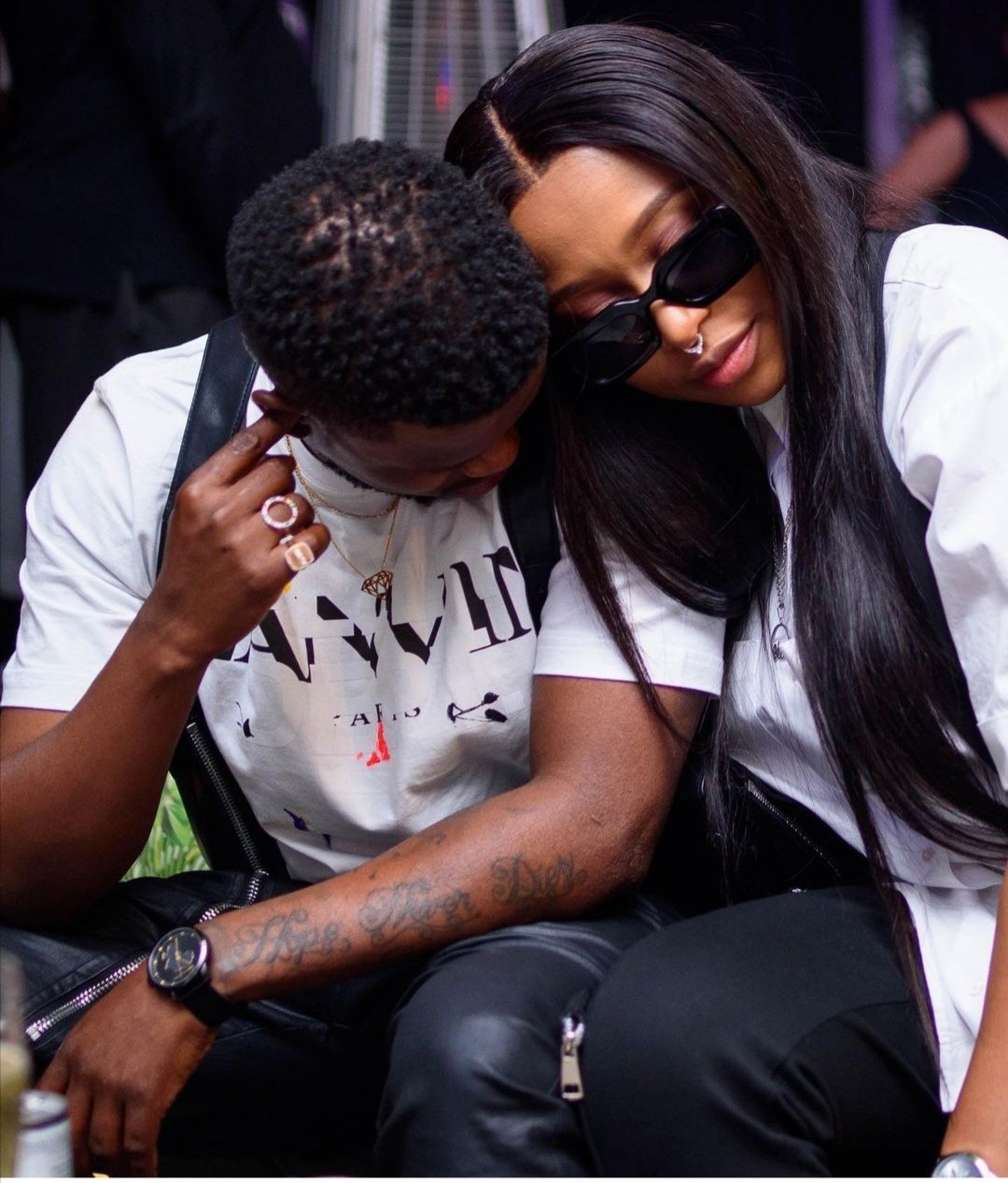 In the latest episode of DJ Zinhle The Unexpected, the multi award winning DJ, reality TV star and entrepreneur caught the attention of many when she spoke about marriage with her partner, Bongz.

From the conversation their had, Bongz, wants to do what he refers to as “the right thing,” something that Zinhle doesn’t really agree with. She mentioned that the two have a lot of things to deal with including Bongz relationship with AKA, Kairo and their newborn daughter Asante.

Zinhle also stated that the two shouldn’t be pushed into marriage by family, and that getting married should be a collective decision.

Check out what social media users have to say about DJ Zinhle’s revelation. 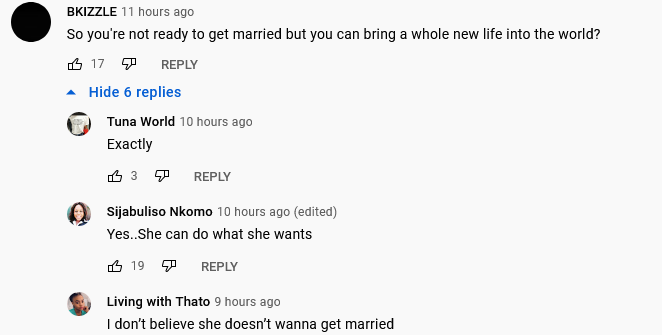 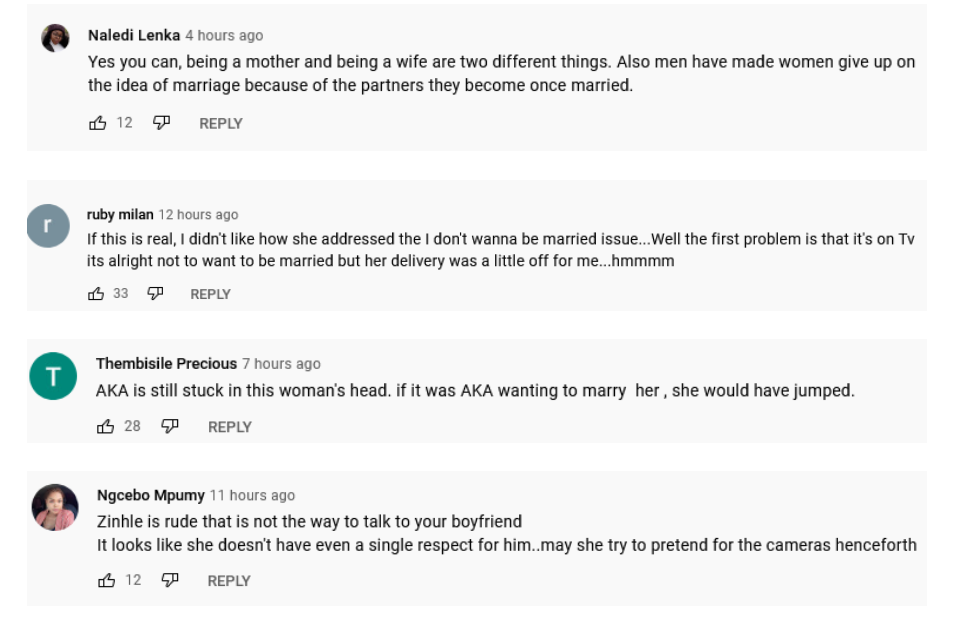