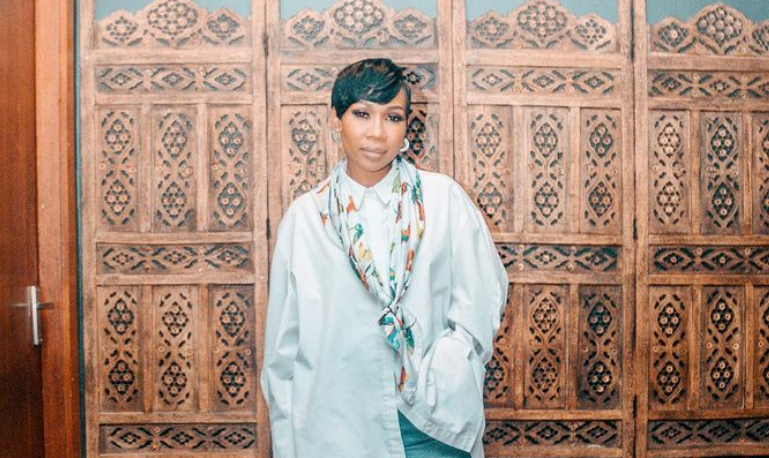 Many have pointed out how Dineo Ranaka talks above Sol in an attempt to overshadow him and dim his light. This was pointed out when they had an interview with Somizi Mhlongo where Dineo seemed to ignore Sol and would cut him short before he could finish off his sentence.

Others were not impressed by how Dineo would send Sol on some errands while the show is live.

Dineo Ranaka has said the social media uproar about her broadcasting style with Sol Phenduka was laughable as the public is not aware of the close relationship she and Phenduka share.

“It is alignment and personality traits, and that is why I will never be bothered by any external noise because when we got into engagements on who the team should be made of, it was very clear because Sol and I have mutual respect … We are like siblings, and I really love the way he played co-host on other radio shows. He comes as an experienced radio broadcaster. He is not a newbie in the game,” she said.

Ranaka and Phenduka started their new roles on Kaya 959 last month. The pair made headlines this week after an outcry from listeners claiming that the relationship between the two was toxic.

In another video published on social media, Phenduka is seen raising his hands to speak, which listeners said was disheartening.

However, Ranaka said these were radio moments that meant no harm. Here’s Slik Talk addressing the issue;

He said: “My boy was being treated like a toddler, disrespect all the way by Dineo Ranaka. Sol Phenduka cannot talk, he cannot ask a question, he has to raise his hand”. “You ought to treat that man with respect because he is your co-worker, not your sidekick. He’s not your buddy, he’s not your pal, he is there to work. It’s 50/50.

“Who the hell are you Dineo Ranka? What have you done that is so amazing that we have to listen to you talk for three hours every day?”

Phenduka was not available for comment at the time of publication. He was travelling to Botswana for a deejaying gig.